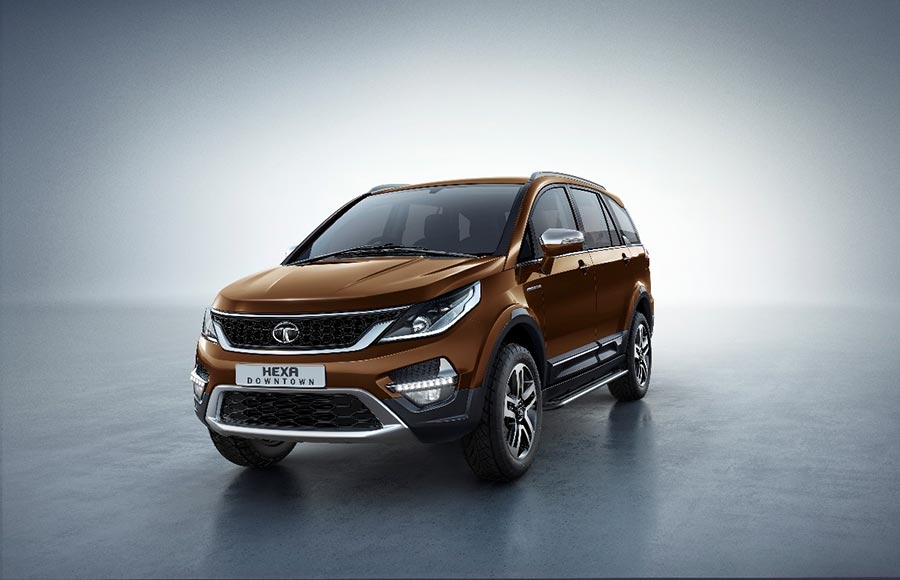 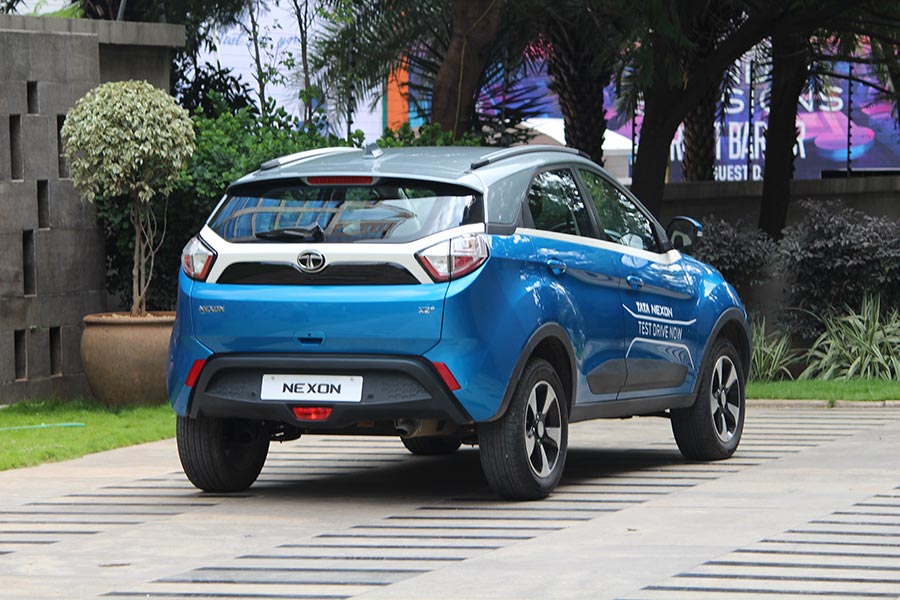 Continuing its turnaround, Tata Motors today announced a strong sales performance for December 2017. The Commercial and Passenger Vehicles domestic sales in December 2017 was at 54,627 units as against 35,825 units in December 2016, a growth of 52%, due to the increasing demand for vehicles across segments, new product launches and strategic customer initiatives.

Tata Motors’ Commercial Vehicles domestic sales in December 2017 were at 40,447 units, a growth of 62% compared to 24,998 units in December 2016. The commercial sector has shown good recovery after the headwinds and regulatory challenges of last year. The steady production ramp-up of the new range of BS4 vehicles and continued uptick in sales in consumption-driven sectors have led the growth. The cumulative sales performance of Commercial Vehicles (April-December 2017) in domestic market was at 269,536 units, a growth of 17%, over last year and continues to grow month on month.

The M&HCV trucks segment continues its growth trend with robust sales at 15,828 units, higher by 83%, over last year. The ever-increasing positive customer response to the superior range of Tata Motors’ BS4 vehicles complemented by the success of the company’s innovative SCR technology led to this growth. Increased demand for the new tonnage vehicles, infrastructure development led by government funding and keen focus on customer requirements has helped reviving the M&HCV performance.

The I&LCV truck segment at 5,103 units grew by 78% over last year driven by consumption-led sectors like e-Commerce and the superior performance of new product introductions like the Ultra range of trucks.

The pickup segment sales was at 4,529 units, growth of 43% over last year as the Xenon Yodha and the Mega range continued to make inroads gaining wider acceptance and volumes across markets. The SCV sales at 10,576 units, witnessed a growth of 60% over last year at the back of strong response to Ace XL range. The commercial passenger carrier segment (including buses) sales at 4411 units also grew by 19% over last year.

The company’s Commercial Vehicles sales from exports in December 2017 was at 6044 units, a growth of 26% over last year. This is also the highest sales achieved this year. Market share for Commercial Vehicles International Business in all the key markets continue to remain strong and have further grown during this fiscal year.