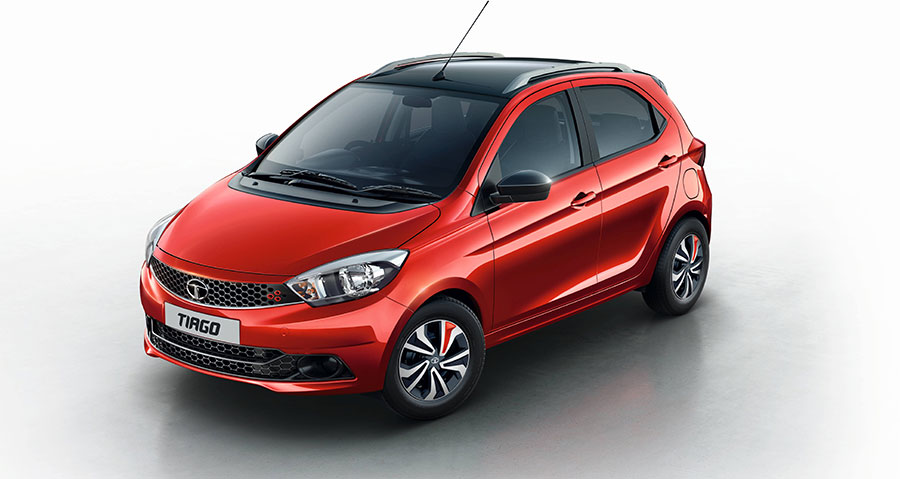 The Sanand facility, which is spread over 1,100 acres, has more than 190 robots and uses 30-35% renewable energy. The plant has also seen an increase of 80% in the number of employees over the last 2 years. 4,50,000 units have been manufactured since 2010 and the number is expected to cross 5,00,000 units in October 2018. The facility has been rated WCQ Level 3 in quality standards and has been awarded the CII’s GreenCo Platinum Certificate, which makes it a zero discharge plant.

Skoda Karoq SportLine to be revealed at the Paris Motor Show