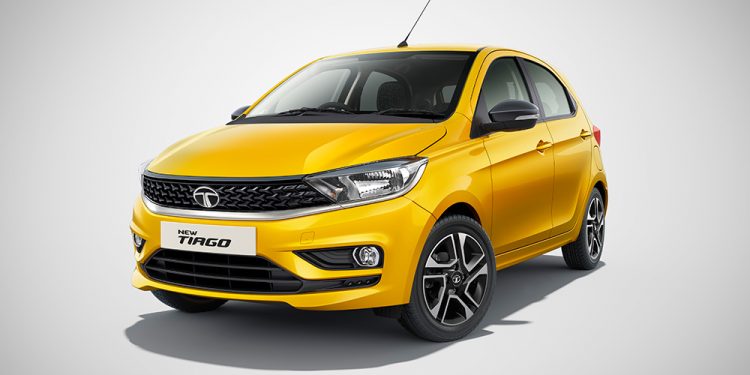 “Commercial Vehicle domestic sale in Q4 FY21 at 98,966 units was 20% higher than the previous quarter, continuing its sequential growth. It was also higher by 59% over Q4 FY20. M&HCVs and ILCVs continued to lead the recovery growing by 48% and 34% respectively over the previous quarter on back of improved consumer sentiments, firming freight rates and higher infrastructure demand including road construction and mining.  International business grew by 19% over Q3 FY21 and 25% over Q4 FY20, as the key markets started returning to normalcy. We continue to monitor and work on the supply chain to improve availability, especially of electronic components. We are also reviewing our business continuity plans in view of the rising cases of COVID-19 in the country.”

“The PV industry witnessed a strong growth in Q4FY21 on a low base with robust demand for personal mobility and new launches driving demand. Tata Motors PV Business posted its highest ever sales in 9-years, in March 21 and Q4 FY21. In FY21 the business registered its highest ever annual sales in 8 years, while posting a growth of 69% versus FY20. The company’s “New Forever” product range, including the new Tata Safari, continues to witness strong acceptance in the market. In the EV segment, the company sold 4,219 units in FY21, a threefold increase over FY20. The company also registered its highest ever monthly and quarterly sales of 705 EVs and 1,711 EVs in March 21 and Q4 FY21. Nexon EV, the highest sold EV in the country, crossed the milestone of 4,000 units, since its launch in January 2020.”