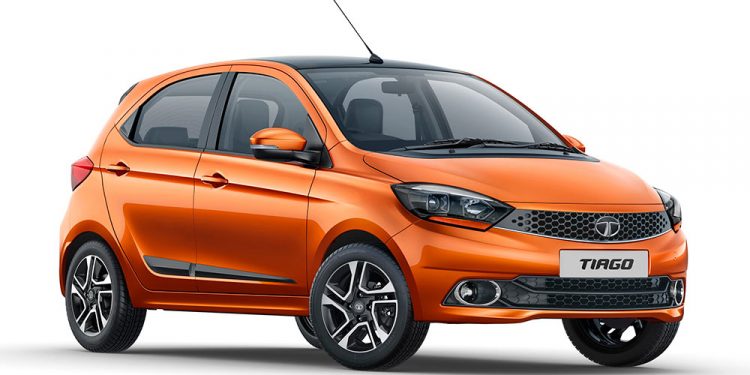 Adding another feather to its hat, Tata Motors today announced the completion of 2 lakh unit sales of its most successful hatchback – The Tiago, in the Indian market. Launched in April 2016, the Tiago was the first product under the multi-award-winning IMPACT Design philosophy and has been winning the hearts of its customers with its dynamic features, bold stance and fluid design.

The Tata Tiago is a testimony to the strong connect we have established with our customers by offering best in class features at a great value proposition. The Tiago continues to be one of the few models in the hatchback segment that is still registering positive growth despite being in its third year of production. With 18 renowned accolades, the Tiago is the country’s most awarded compact hatchback. I would like to express my gratitude to all the customers who have contributed to this milestone. We are confident that the Tiago will continue to win the hearts of customers across India and thrive as a successful offering in the hatchback segment. 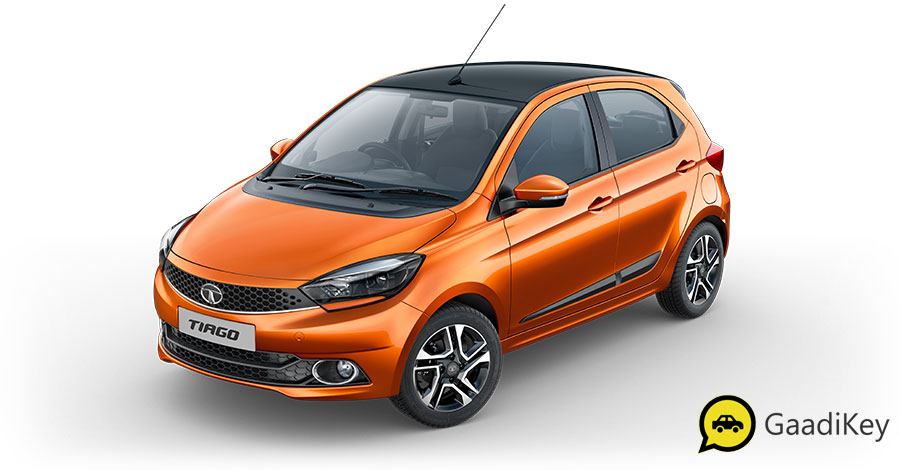 In a short span of 2 years and keeping in mind customer demand, the Tiago family has grown from strength to strength and has witnessed the introduction in several avatars. The year 2017 witnessed the introduction of not one but 2 AMT variants – the XZA and the XTA along with the launch of a special festive edition – The Tiago Wizz. Following the overwhelming response, the year 2018 saw the introduction the Tiago NRG – the Urban Toughroader from the Company, a performance version of the car along with JT Special Vehicles (JTSV), a 50:50 Joint Venture between Tata Motors and Jayem Automotives – the Tiago JTP and the addition of a new top of the line variant – Tiago XZ+.

Keeping up with the ongoing trend and reaching out to its customers in an innovative way, the Company recently released a music video titled ‘Apni Hatchback’. Released across Tata Motors’ digital platforms, the music video leverages the growing acceptance and popularity of the rap music culture in the country and is an ode to the Tata Tiago community. Looking at the pace at which ‘Indie Hip Hop’ is cutting through the clutter of Bollywood among the audience, ‘Apni Hatchback’ is a testament to Tata Motors’ ability and efforts in catching the pulse of the audience.

With inputs from the Pune, UK and Italy design studios, the TIAGO flaunts an appealing exterior design that emphasizes the compact look and sharp design. The interiors have been crafted with utmost precision for a premium feel. With over 20 utility spaces, it is also a very feature-rich offering in its segment. Available in petrol and diesel variants with two new engines – Revotron 1.2L (petrol engine) and Revotorq 1.05L (diesel engine), Tiago’s engines have been designed and are programmed to deliver superior fuel economy and a peppy driving experience with a segment-first feature, the Multi-drive mode – City and Eco – making it equivalent to offering two engines in one.