Tata Tigor Spotted before its launch in March 2017 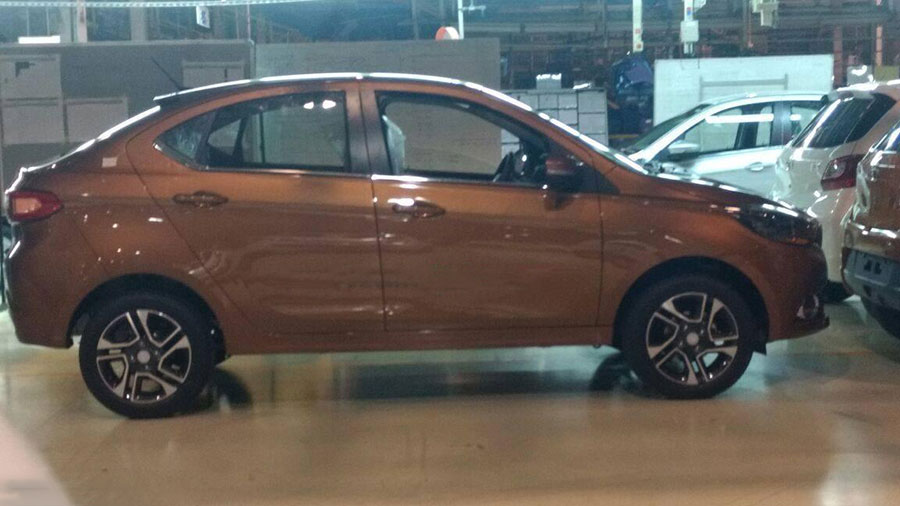 Tata Tigor Spotted before its launch in March 2017

Earlier this month, Tata Motors revealed details of their upcoming sedan – Tigor which is based on their earlier project Kite 5. The Kite 5 was first displayed at Auto Expo 2016 that was held in Greater Noida. While Tata Motors has made the name “Tigor” official for its sedan , the company has not released any actual pictures of the car. 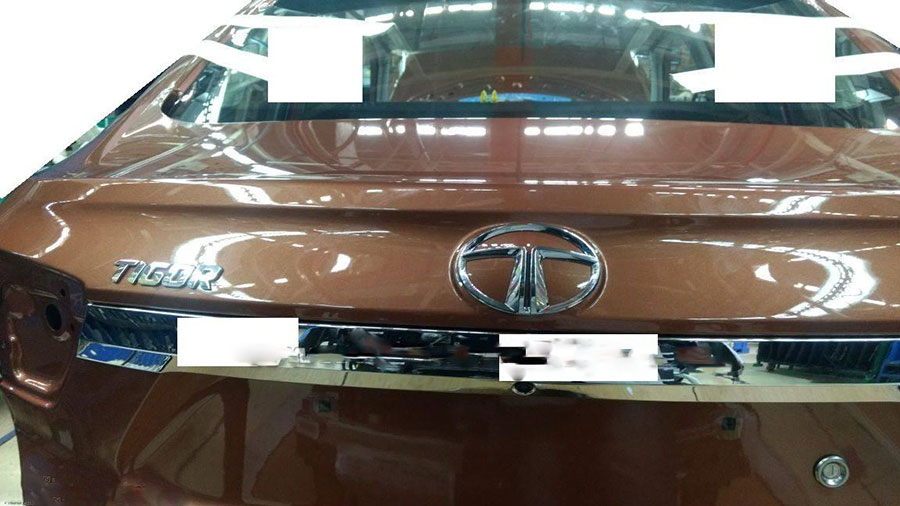 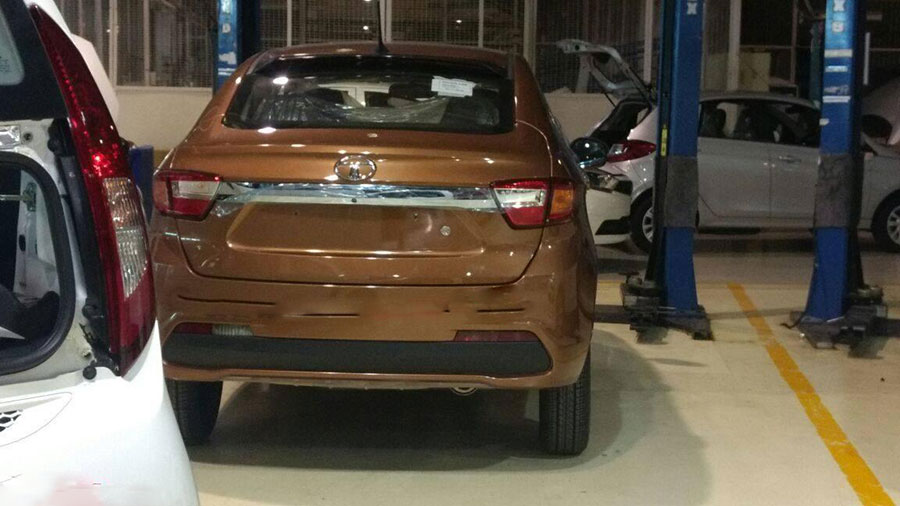 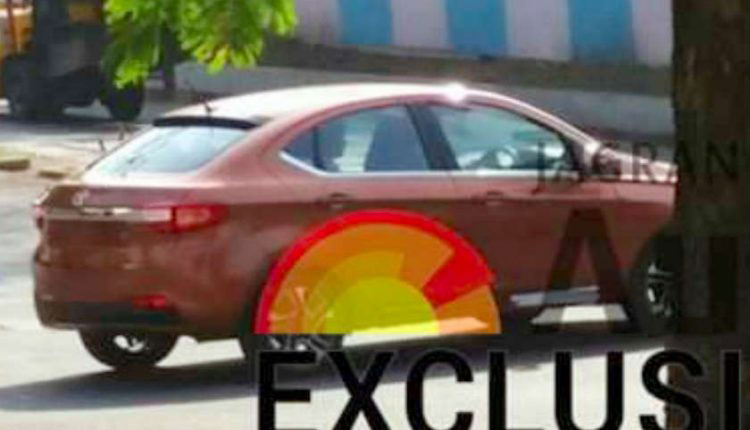 Before its launch in the month of March, Tata Tigor XZ Variant was spotted in an exclusive color variant. The top-trim Tata Tigor XZ variant gets an exclusive color scheme, 5-speed diamond-cut alloy wheeles, thick chrome bar which connects the tail lamps of the car. The Tigor sedan also features a long LED bar that acts as a third brake light. One can also notice black strips on rear bumper and chrome treated window line.

The all new Tigor from Tata Motors will be positioned below Zest sub-4-meter sedan. You can expect Tigor to be priced lesser than Tata Zest. Expect the starting price of entry level Tata Tigor to be INR 4 lakhs and the price of top-end of Tigor to be around INR 5.5 to 6 lakhs.

The official launch of Tata Tigor is expected to happen in the month of March 2017.