The best place to buy Turbo Charger parts in India 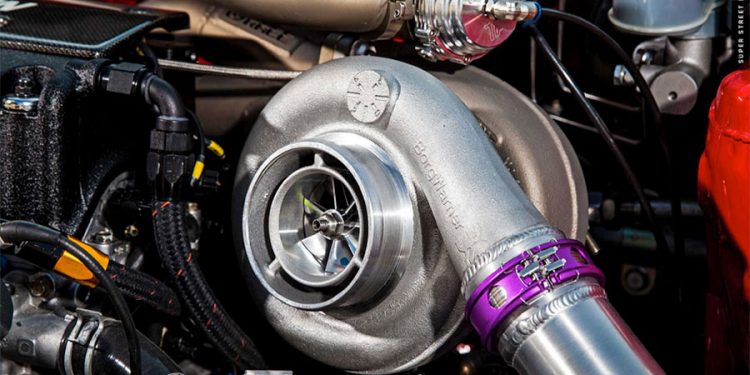 Have you ever wondered why the high performing racing cars are so fast and efficient? They pick speed so fast, navigate faster and are generally built with better features than normal cars. These cars are not very easy to come by and those who own them have learned just the right parts the need to perform better. When you look at most racing car, the biggest part they have is the engine. Some don’t even have large boots of sitting space; instead, they have bigger engines that take up most of the car space that receive boost from a turbocharger.

What is a turbocharger?

The word “Turbocharger” comes in the minds of many people who are enthusiastic about car racing. Unless you are very good with cars, understand what a turbo charger really does may seem very complicating when in real sense, it is actually simple. Turbochargers are mostly associated with large diesel engines. These engines are generally very powerful. What the turbo charger does is to magnify this power without making any changes on the engines. Turbochargers are very popular among motor vehicles because they increase the car’s performance without adding any impact on the weight of the vehicle. 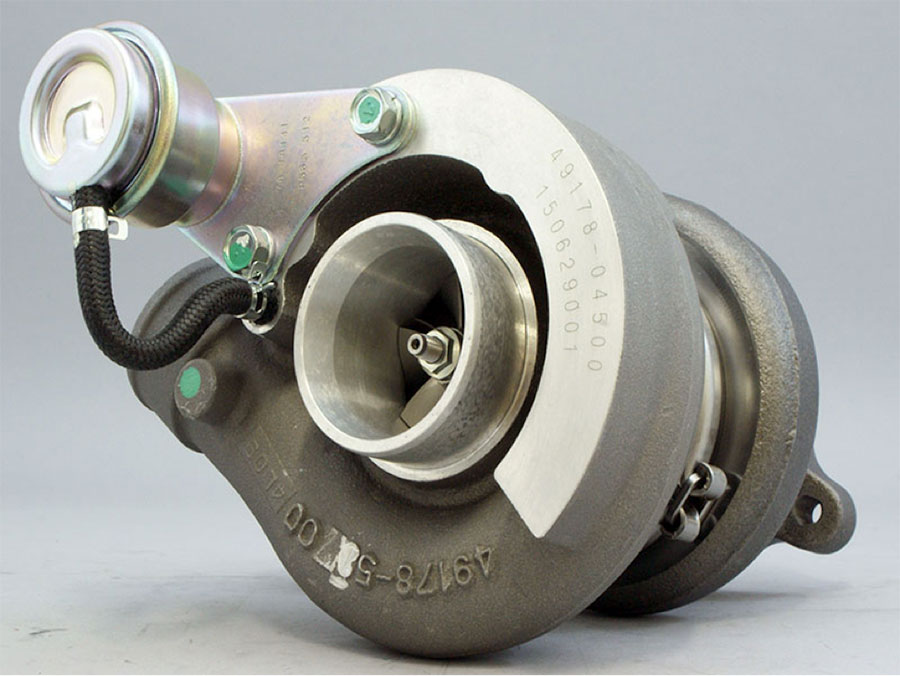 Air flow is the most critical performance aspect of a standard engine. It is the most critical part that ensures efficiency for the vehicle to move faster. If there is an issue with the air flow, then the performance of the engine will be altered. It is the same way people need proper flow of oxygen in their system to have a normal life. Oxygen is energy as air is to a normal car engine.

When an engine is running, the pistons move downwards to draw in the air. Pistons are like huge valves that move up and down to ensure proper circulation of air in the engines. Air is drawn into the cylinder of the moving vehicle from the downward motion of the pistons. This air is mixed with fuel and the resulting vapor is used to ignite your car because then, it produces power.

When you press on the accelerator, it is not more fuel you are pumping into the air; rather, you are letting in more air. This air draws more vaporized fuel to create the power for acceleration. This means, the power output of the car is influenced by air intake. Should you have poor intake, then there will be less or no power in your engine.

Such troubles are very common. But you can make sure to avoid such things from happening to your car. Have your auto turbocharger in check all the time. It needs to be kept in proper condition to provide you with the desired performance. As much as the turbocharger enhances the power of your engines, issues like leaks can make it functionless. If you discover there are any leaks, or any chances of such issues, get it repaired as soon as possible. Using proper synthetic oil is another way to ensure your engine performs maximally. And when the charger gets old, replace it according to instructions.

How does the turbo charger really work?

The work of the Turbocharger is to add more power to the engine by bringing in more air. It is an exhaust-driven mechanical component that carries the more vital function in a power engine. If you have ever looked in the inside of a car engine, you may have noticed fan-like castings mounted on the common shaft. It is right to assume that these fans are used to cool the engine, well end-users think so. The fans are very vital to the performance of the turbocharger and consequently, the whole engine. 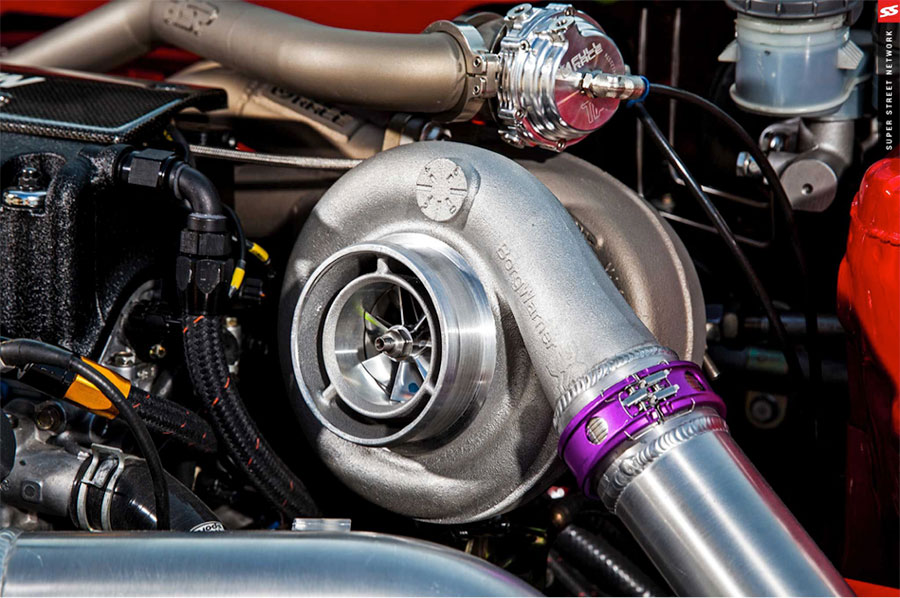 There is a turbine piped to the exhaust, while the compressor is piped towards the engine. These two works together to ensure proper flow air in and out of the turbocharger. The exhaust normally has a spin flow that makes the compressor to turn, as a result blowing air to the engine at a greater rater. In this case, a larger amount of air is mixed with the fuel to increase the power output of the vehicle. In other words the turbocharger allows more air into the engine so that more fuel is combust.

Difference between superchargers and turbochargers

Do not confuse superchargers with turbochargers. The superchargers use mechanically driven engines. Ideally, this takes places through a belt or gears, which is different to the turbocharger that is exhaust driven. Superchargers are more advantageous since they eliminate issues like turbo lag. The only problem is that they need so much power to turn. The engine using superchargers does not gain power as fast as the turbocharger. A turbocharger is more reliable. If you just keep it in good condition and check all issues that may make it perform less, it will never let you down. No wonder many people like turbo.

If you need you engine to have more power and your car to fly, there is no better approach than using a clean turbo. It will be worth your investment in the car both in terms of speed and efficiency. Just make sure you buy the right part from the right dealer.

Where to buy turbocharger parts in India

The modern world is clouded with different technologies that are aimed at enhancing human lives and experiences. E-commerce for instance, has completely transformed shopping experiences for everyone across the globe. The way people used to shop for automobile parts is no longer the same as this technology has sealed the gap between buyer and sellers. boodmo.com/catalog/3373-turbocharger/ is one of the links that eliminates the gap for you.

This online store has a huge online catalogue of turbo assembly. Here consumers have a chance to compare the price, check out and decide on the design, and view details and efficiency according to the needs of their cars. With high quality turbo kit and turbo system at the most affordable cost, this is the place to get your next turbocharger. And you are assured of 10 days return. Enjoy your car with these amazing deals.