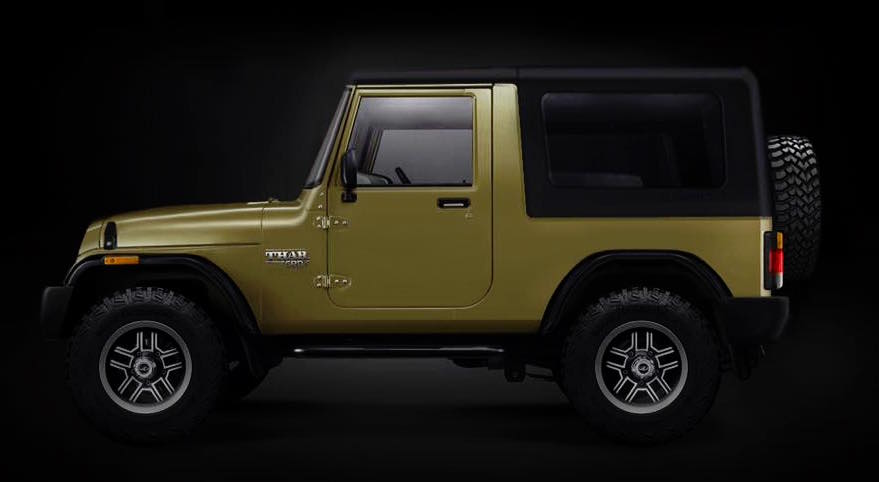 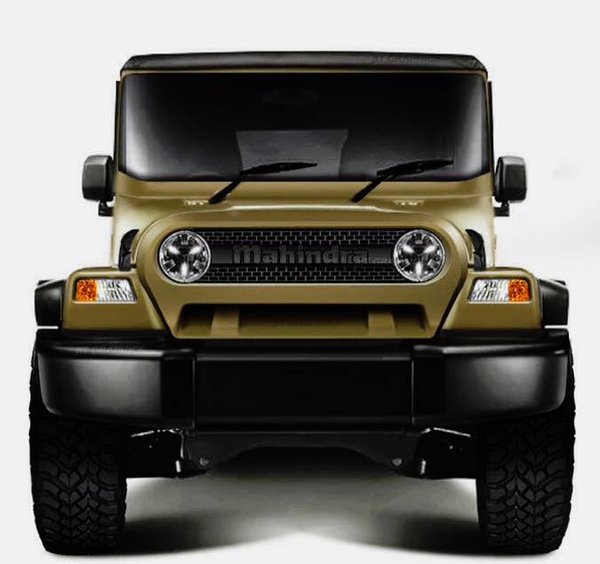 Thar has been a great performer for Mahindra, as it target 2 distinct markets with its both DI as well as CRDe version. Earlier, Mahindra had launched the facelift version of Thar (in 2015), where it added several upgrades to enhance its interior looks as well as few exterior tweaks.

With the adventure driving sport catching up in India, Mahindra is going to further strengthen their position in this genre and offer a modern product to its long term customers and they are also going to attract new customers in to the Mahindra family.

The next generation Mahindra Thar is expected to get all-new 1.5 litre engine which will be derived from Mahindra’s very own mHawk engine. Thar’s new engine is capable of churning out a maximum power of 100bhp and 240Nm of peak torque.

The next generation Mahindra Thar is also expected to get Airbags and ABS (Anti-lock braking system).

Mercedes-Benz launches the S400 in India