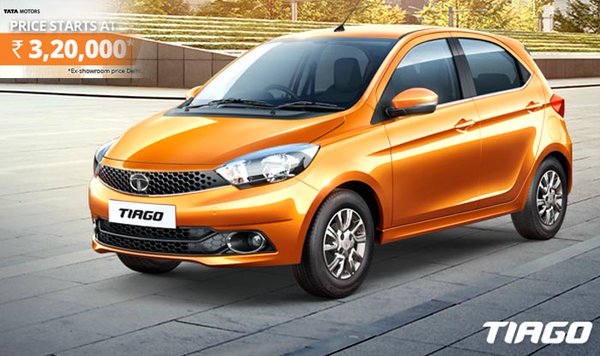 Tata Motors continued to witness strong year-on-year growth in certain key segments, with the company’s M&HCV and LCV sales, in domestic market, growing by 23% and 6% respectively. The company’s total commercial and passenger vehicles sales (including exports) in May 2016 were at 40,071 vehicles, a growth of 1% over 39,496 vehicles sold in May 2015. The company’s domestic sales of Tata commercial and passenger vehicles for May 2016 was at 35,643 nos., a growth of 2%, over May 2015. 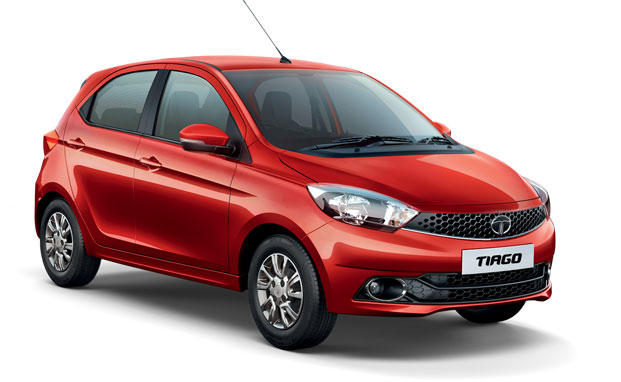