Toyota India reported that they lost a business worth INR 1,700 crores due to the ban on diesel cars in the Delhi-NCR region. Toyota on Monday launched the petrol version of its currently best selling model Innova Crysta. During the unveiling of new petrol version of Innova Crysta, Toyota released this statement on diesel ban. The Diesel ban rule by Supreme Court of India on the grounds of environment protection severely impacted car manufacturers like Toyota which are known for its MPVs.

The petrol version of Toyota Innova Crysta has been priced at Rs 13.7 lakhs and Rs 19.6 lakhs (ex-showroom Delhi).

Talking to media, Mr N Raja who is Sales and Marketing Director of Toyota India said,

The ban on sale of large diesel vehicles has impacted our business badly, and we have lost sale of around 8,500 units of the Innova and the Fortuner SUV

Since December last year, Supreme court has put a ban on cars with diesel engines above 2-litres+. Companies like Toyota and Mercedes Benz+ are the worst affected. 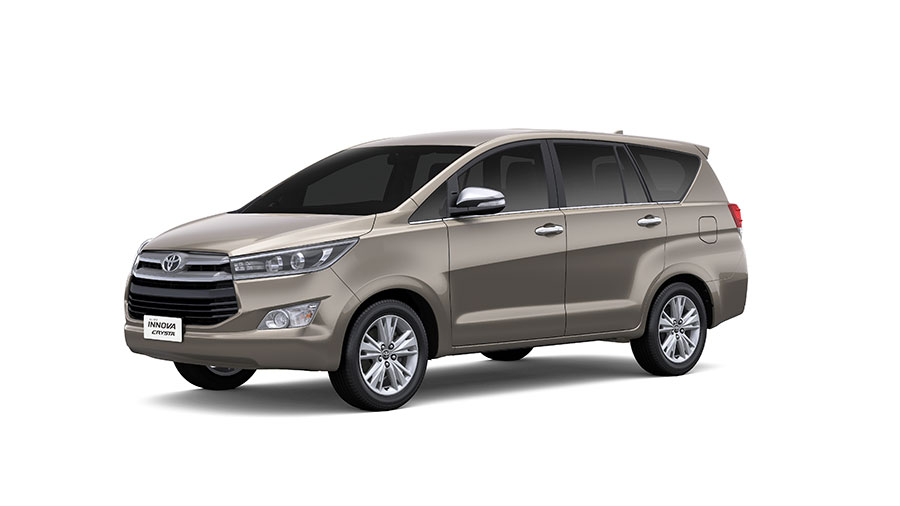 It’s a grim situation and we are hoping for a solution to the problem.

Raja also revealed that he is expecting a sizeable demand for the 2.7-litre petrol version of the Innova even though the lion’s share will continue to come from the diesel variant, where the company has versions with 2.4-litre and 2.8-litre that are priced between Rs 13.84 lakh and Rs 20.78 lakh (ex-showroom Mumbai).

Introduced in May, the new Toyota Innova Crysta saw a sales of 24,000 units so far.

There is erosion of confidence in India… We are halting new investments, most definitely

We will bring in some products that were planned, but fresh proposals will be on ice for a while… We will rework product plans, at least till 2020. Some of the products that we had planned to introduce will be re-thought.

What’s your opinion on this story? Let us know by commenting below.