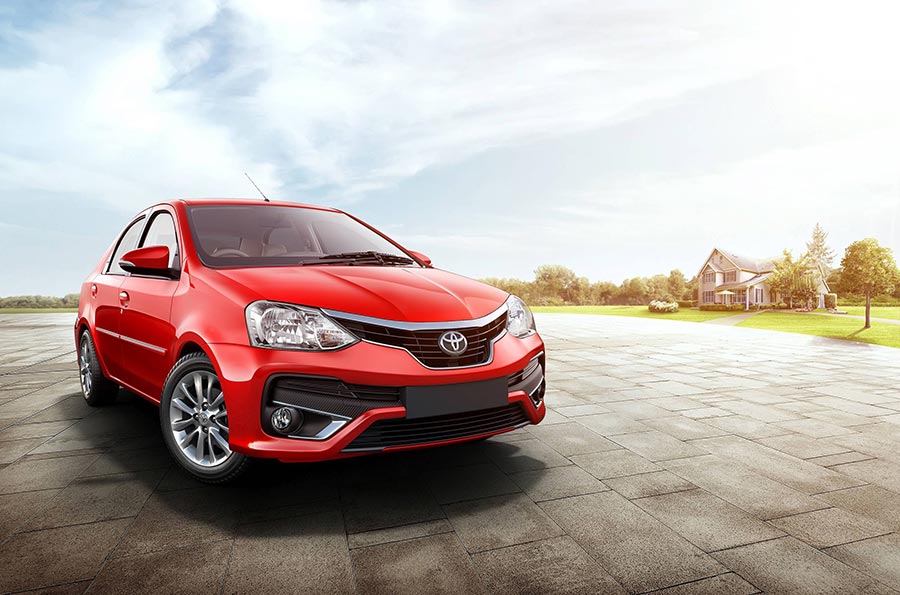 In the month of September 2016, Toyota Kirloskar Motor sold a total of 12,067 units in the domestic market thereby registering a 6% growth when compared to the same period last year. In addition, the company exported 1100 units of the Etios series.

Toyota Kirloskar Motor had sold 11,376 units in the domestic market and exported 1,252 units of Etios series in September 2015.

The recently launched Innova Crysta has received an overwhelming response from the market including the Delhi and NCR region. Lifting of the ban has opened the order flow for Innova Crysta diesel vehicles in Delhi resulting to an average waiting period of 1.5 to 2 months. We are trying our best to bring the waiting period down so as to serve our customers better.

Our newly launched Platinum Etios &Etios Liva has also received good response from the market. We would like to thank our customers for placing their trust in our products.

The unfortunate unrest in Bangalore and the imposition of Section 144 in the Stateresulted in a two day production shut down impacting our commitment of on time delivery of cars and parts to our valued customers. However, we have resumed production at our plant in Bidadi and are geared up to meet demands during the upcoming festive season

You can add more to this story be commenting below.