Toyota Kirloskar Motor today announced that the company sold a total of 15,085 units in the month of April 2022, thereby registering a growth of 57% YoY.

by PR Bot
in Cars, Toyota
0 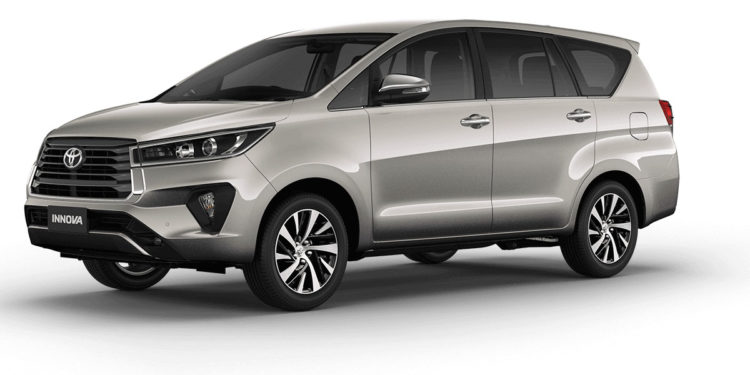 Toyota Kirloskar Motor today announced that the company sold a total of 15,085 units in the month of April 2022, thereby registering a growth of 57% when compared to its wholesales in the corresponding period last year. For reference, TKM had sold 9600 units in April 2021. Last month also witnessed TKM achieving a significant milestone of clocking cumulative wholesales of over two million units since inception.

“Demand continues to peak in the new Financial year, as we close the month of April with an overall growth of 57% over wholesales in April 2021. Along with the Crysta, Fortuner and the Legender, the Camry Hybrid too has received very encouraging booking orders. The response to the ‘Cool new Glanza’ has also been Awesome and has done very well since the beginning of its deliveries starting March this year, right from Tier I cities to rural markets”.