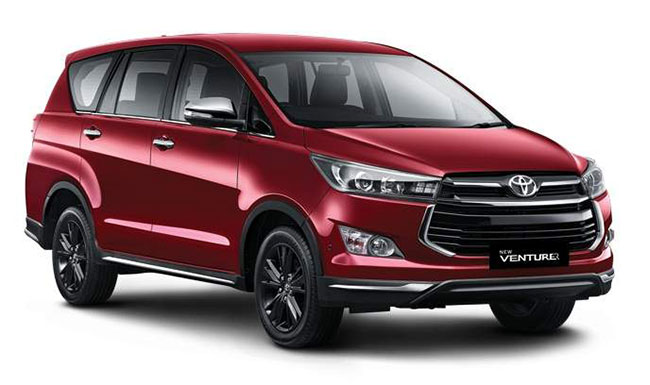 Toyota Innova is a popular family car which has done exceptionally well in the Indian market. Even today, Toyota‘s most revenue comes from the sales of Innova model in India. In 2016, Toyota India completely updated the old Innova and launched a rebranded version called “Innova Crysta“. The new Innova Crysta is an updated version with lot of advanced changes with design revamps.

In Indonesia, Toyota has introduced top of the trim , all new Toyota Innova Crysta Venturer Edition. This new Venturer edition was launched exclusively in Indonesia and the car is expected to make an entry into Indian market with the name Innova Crysta Touring Sport Edition.

The new and upcoming Toyota Innova Crysta Touring Sport edition comes with exclusive body kits package that gives a sportier look to the car from the outside. 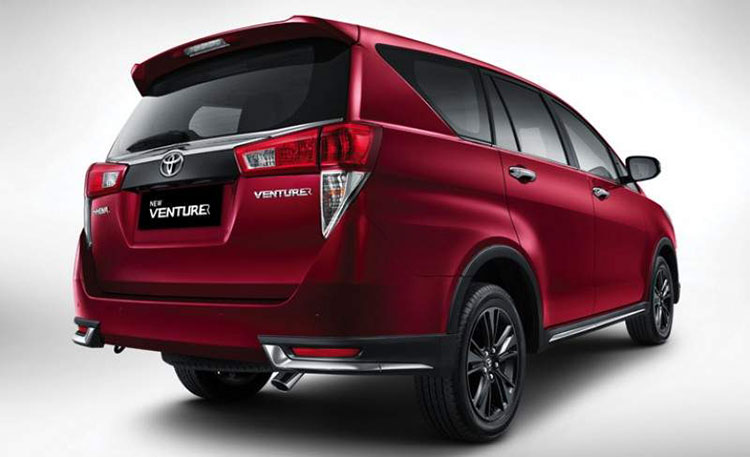 The all new Toyota Innova Crysta Venturer Edition in Indonesia is priced starting at IDR 445.6 million which is equal to INR 22.74 lakhs.