Innova Crysta since its launch in 2016 has been winning hearts in the Indian market. It has witnessed a record growth in sales throughout the year despite the challenges faced by auto industry. The legendary Innova and Fortuner have sustained their strong leadership in the segment since its launch. 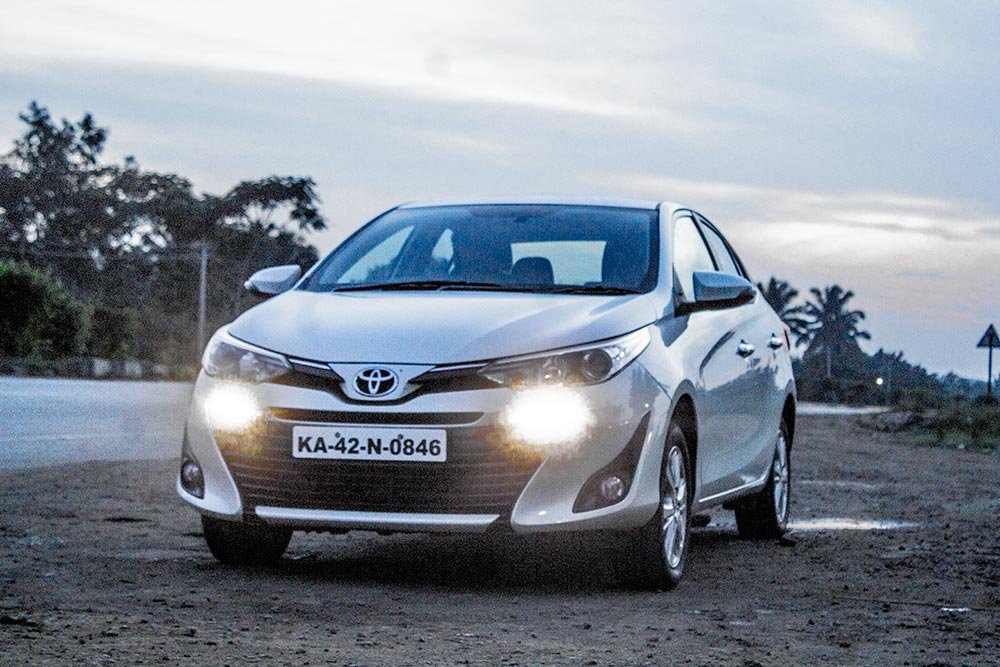 We are happy to close the year end with a series of positive milestones despite the dampening effect on consumer sentiment owing to hike in fuel prices, higher interest rates, increase in insurance premium.

“Thanks to our valued customers, we have been able to record the highest ever IMV Sales (Innova + Fortuner) this year. We are grateful to our customers for their continued trust on Toyota products. It is a delight for us that we have met the aspirations of Indian customers with our products that are backed by the strong core of Quality, Durability, Reliability with extreme importance to safety.”

“The buying sentiment had seen a slowdown in the last few months owing to adverse effects of macroeconomic factors, yet the industry hit back with a steady growth in sales. Toyota Kirloskar Motor domestic sales in the period Jan –Dec 2018 has grown by around 9% compared to same period in 2017. We have tried and maintained lean inventory at our dealerships.”

Check out the full December 2018 sales report of Toyota India:

“Our versatile sedan-Toyota Yaris launched this year has been an important contributor to the positive annual sales growth. Additionally, other products like Etios Liva have also sustained the positive sales momentum. We wish everyone a very Happy New Year!”