Toyota Kirloskar Motor sold a total of 10701 units in the domestic market this month of August 2019. The company exported 843 units of the Etios series this month thus clocking a total of 11544 units. 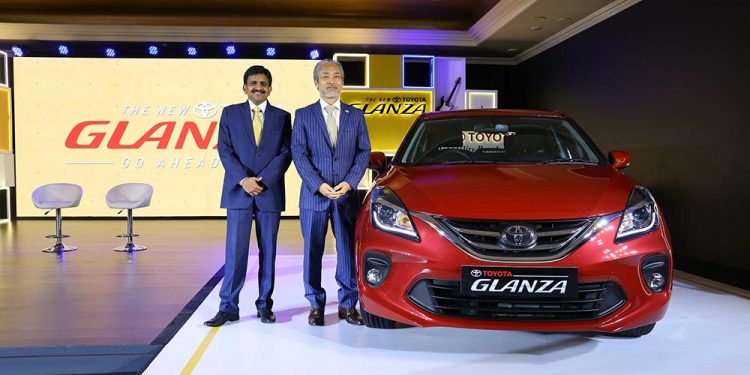 The consumer sentiment continues to be muted in the month of August, with customers deferring their purchase of vehicles. Severe floods across states has also hurt the demand in the industry. Unfavorable exchange rate is not helping our cost.

We are happy that despite the current slowdown in the industry which has resulted in slump in domestic sales, Glanza sales have shown a positive momentum. We have been successful in reaching out to our target buyers ‘First Time Toyota Buyers’, we have seen higher footfalls from them.

The Union Finance Minister announcing measures recently to boost the auto sector with cheaper car loans, improving liquidity through credit expansion to public sector banks, deferring of one-time registration fees, higher depreciation for all vehicles and lifting ban on purchase of new vehicles in government departments is likely to spur some demand which is a much needed relief.  The latest FDI reforms which will boost local manufacturing, also comes as a positive move to propel growth in the industry in the long run.

We hope that the festive cheer ushers in positive sentiments with better retail sales in the upcoming months.” he added.