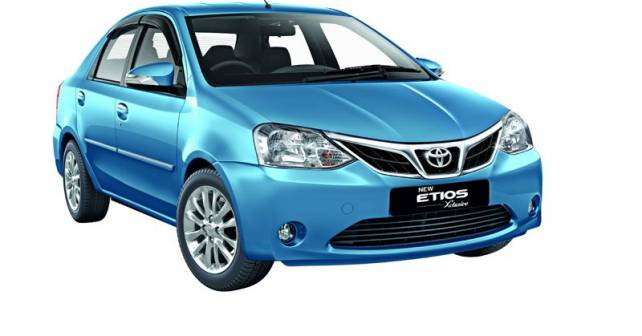 Our monthly sales for February has picked up when compared to January 2016. However, the ban on registration of diesel vehicles in Delhi & NCR still continues to affect our sales as the Delhi & NCR market constitutes 8-10% of our market share which comprises of both the Innova & Fortuner. Moreover, the unrest in the state of Haryana has further impacted our business in that region with dealerships being closed for more than a week.

Part 1 of the budget gave an excellent midterm and long term direction to the economy. We hope that the set direction is followed diligently in the coming years as the contribution to the nation’s economy will be significant. We compliment the measures and schemes which have been introduced to benefit the masses and also thrust on infrastructure which would have a long term impact on the growth of the nation.

We would have expected some measures to promote alternate fuel technologies which would have helped the environment also. Indian Auto industry is already taxed at very high levels in comparison to most countries. To promote sustainable development of the country, the government must use this tax for the development of infrastructure, enhancing safety & enabling advanced, cleaner technologies to be introduced. Toyota is ready to partner with the government to support in developing a more sustainable car society