Toyota Motor Corporation (Toyota) and Suzuki Motor Corporation (Suzuki) have agreed today to start discussing new joint projects in the fields of technological development, vehicle production, and market development. After having concluded a memorandum of understanding toward business partnership on February 6, 2017, Toyota and Suzuki have been pursuing concrete forms of cooperation and have announced the mutual supply of vehicles for the Indian market and other joint efforts. Meanwhile, the two companies have also been broadening the scope of their partnership considerations to include joint efforts related to production and market development.

1) Denso Corporation and Toyota to provide Suzuki with technological support for a compact, ultrahigh-efficiency powertrain to be developed by Suzuki.

2) Toyota Kirloskar Motor Private Ltd. (TKM) to produce models developed by Suzuki for sale in India through each of the Toyota and Suzuki brand network.

3) Supply of models developed by Suzuki, including those to be produced by TKM (as mentioned above), from India to African and other markets by Toyota and Suzuki, employing each of the Toyota and Suzuki sales networks to sell such vehicles, and advancing cooperation in the domains of logistics and services. 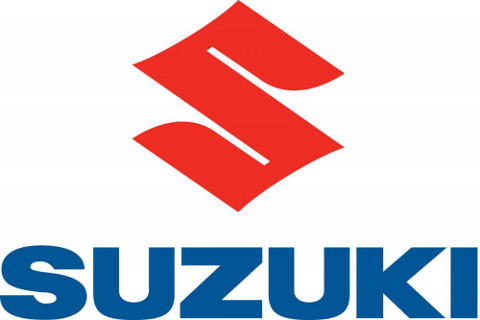 Details related to the above are to be discussed going forward.