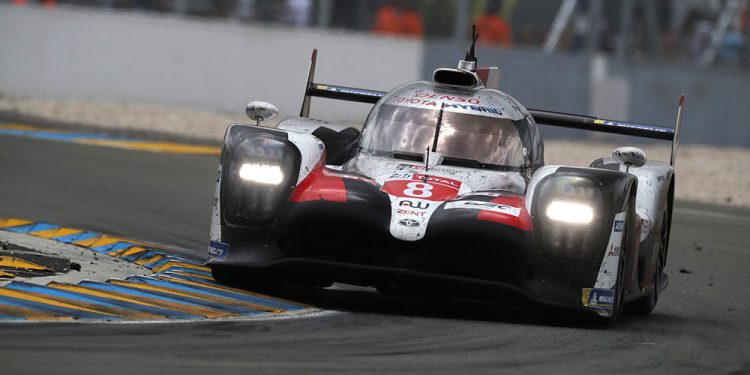 TOYOTA GAZOO Racing, the motorsports division of Toyota Motor Corporation, won the 87th Le Mans 24 Hours with a one-two finish, making Toyota the first Japanese automaker to have won the Le Mans twice with a self-charging hybrid electric vehicle- the Toyota TS050.  The 87th 24 Hours of Le Mans is an Automobile Endurance event that took place on 15–16 June 2019, at the Circuit de la Sarthe at Le Mans, France. One of the most challenging endurance races in the world, 24 Hours of Le Mans is the world’s oldest active sports car race in enduring racing.

The self-charging hybrid electric vehicle, Toyota TS050 driven at the endurance event this year, has been further improved with a 1000 hp hybrid electric powertrain and mounted on the car to strengthen its reliability. Driving the 1000PS TS050, Sébastien Buemi, Kazuki Nakajima and Fernando Alonso defended their Le Mans crown and secured the drivers’ World Championship in the process. Also driving the TS050, Mike Conway, Kamui Kobayashi and José María López bagged the second place in the race.