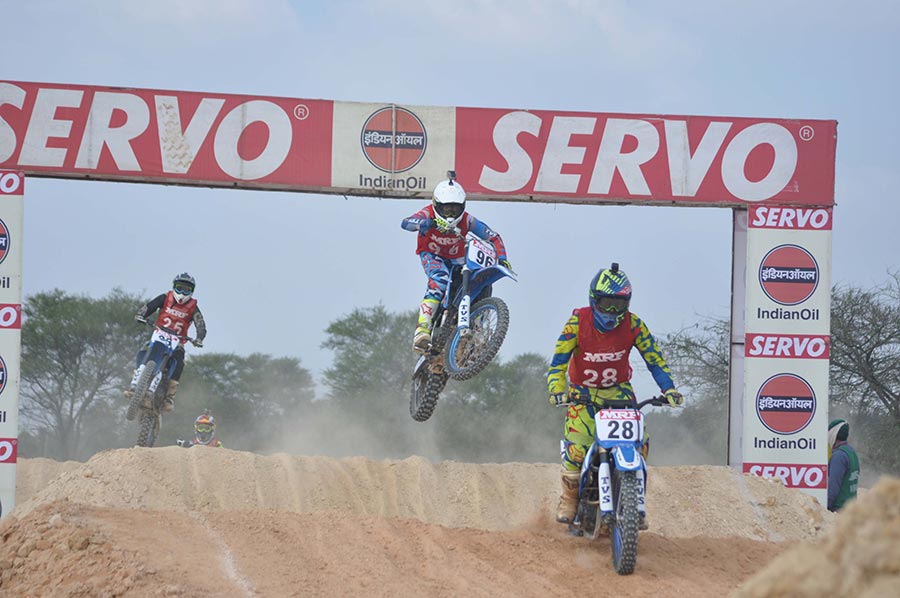 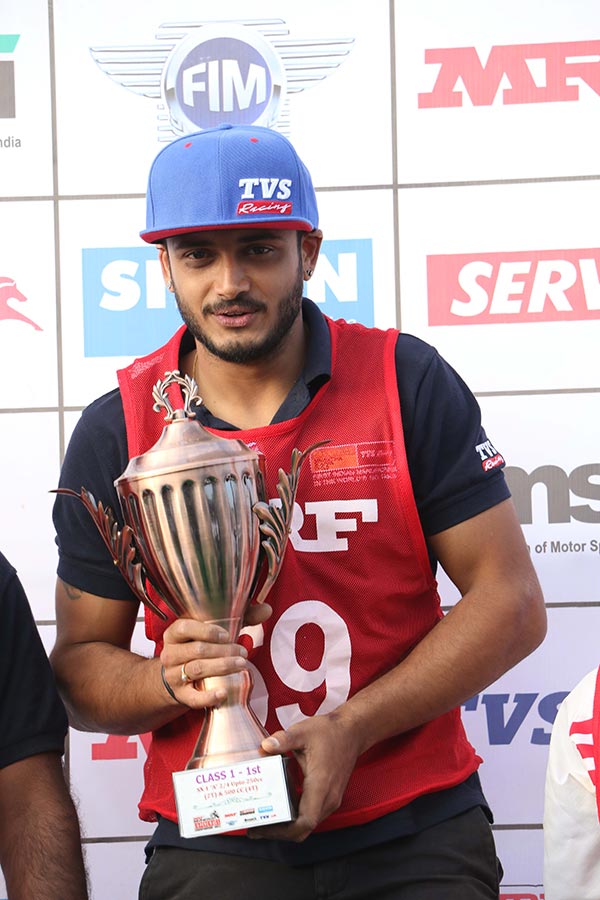 You can find the complete results of Final round of 2016 National Supercross Championship that was held in Bangalore below:

Read under position, rider and team:

Rider of the Day: Aravind KP of Team TVS Racing. 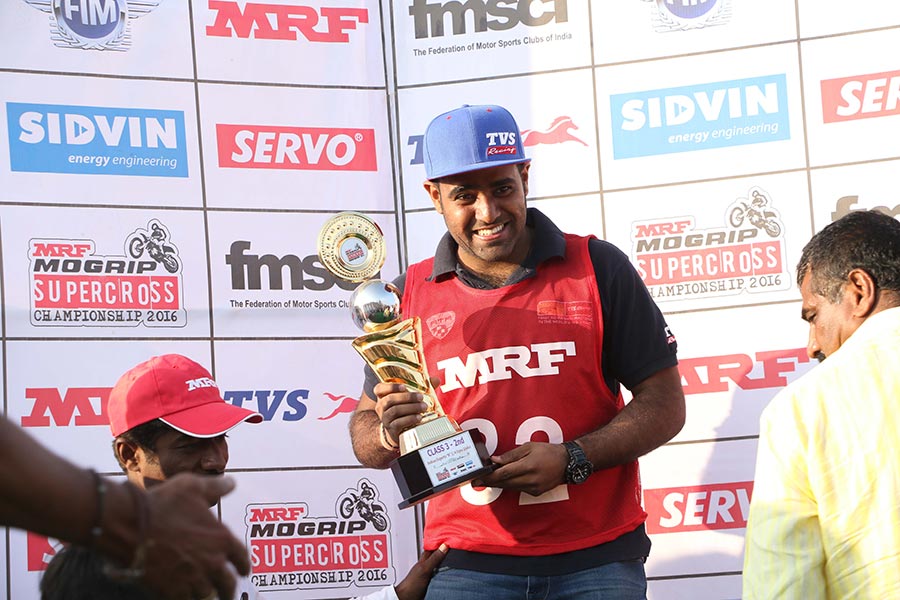 Stay tuned with GaadiKey for updates on racing. You can also add more to this story by commenting below.