by Rahul R
in Bikes
1 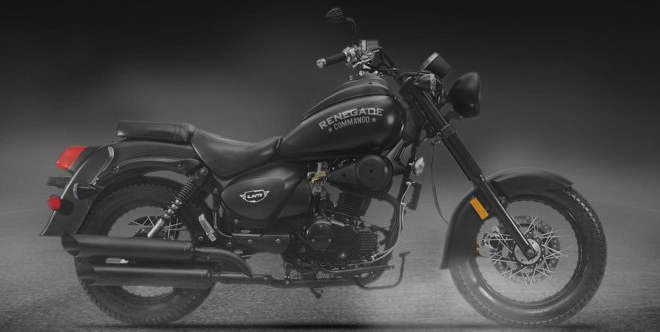 US based United Motors is all set to enter Indian shores, with new ‘cruiser bikes’ which the manufacturer will launch in partnership with Indian electric bikes maker Lohia Auto that  will manufacture and market the Miami-based motorcycle giant’s cruiser bikes throughout the country.

This agreement has led to both the automobile manufacturers floating a new company called ‘UML’, which will manufacture as well as market new bikes tailor-made by keeping in mind Indian conditions.

To start-off with, United Motors will bring out only cruiser motorbikes which are expected to be priced less than Rs 2 lakhs in the country. These bikes are aimed at the youth of the country looking at purchasing a quality ‘cruiser bike’ at an affordable price range.

Considering the expected sub Rs 2 Lakh pricing that UM reportedly has in mind, those looking at purchasing a high-end bike (especially for adventure and exploration purpose) can expect top-end technical specifications within UM’s cruiser bike series.

However, the full technical specifications of the 300-500cc cruiser bikes have not yet been revealed by United Motors. These are expected to be made public very soon.

The joint venture by UM India and Lohia Auto is expected to yield investments ranging up to the tune of Rs 120 crore in India. The cruiser bikes will be manufactured at Lohia Auto’s automobile manufacturing facility in Kashipur, Uttarakhand.

Both the companies aim to start production by mid 2015.

Once the company sets up shop in India, we can expect the above categories of motorcycles (even better) flocking Indian roads in about a couple of years from now.