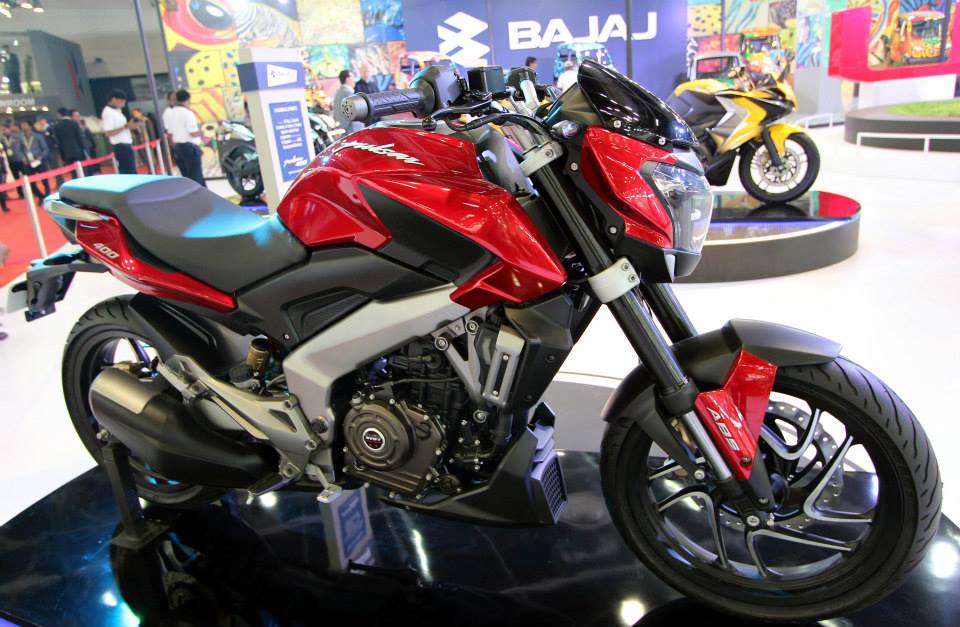 Bajaj Auto, India’s very own auto-maker has expressed a strong thought that the upcoming 400cc Pulsars would attract more and more buyers and it can even woo Royal Enfield customers.

According to Rajiv Bajaj, Managing Director of Bajaj Auto, not everyone wants to buy a Royal Enfield for the retro appeal or for the amazing engine displacement it offers, some choose to buy it because of the limited options available in that price point. Rajiv Bajaj thinks that the upcoming 400cc Pulsars would make a better alternative for those who would love to buy bullets because of no or lack of options. It is very early to say if sales of the British brand “Royal Enfield” would be affected once the Pulsar CS 400 and 400 SS goes live on sale but definitely few buyers would shift their mindset. 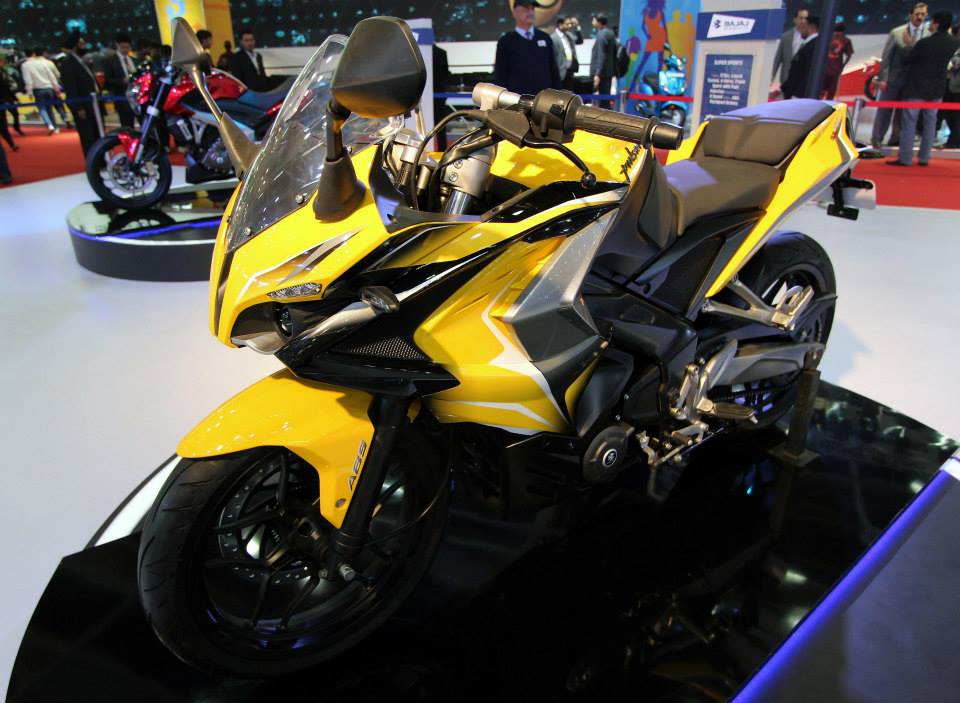