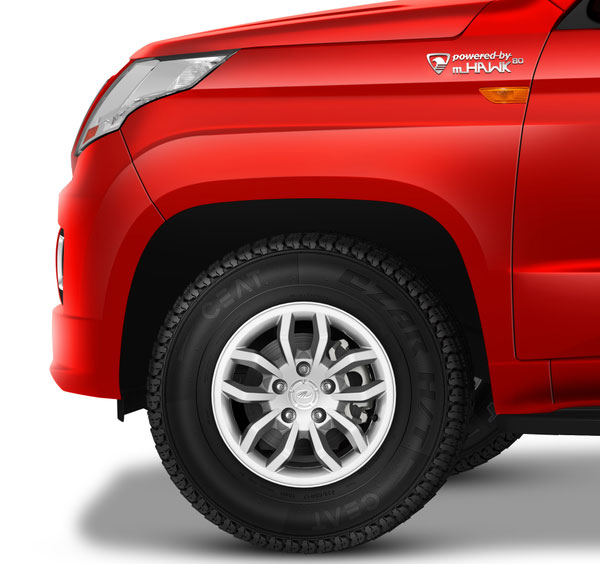 M&M has already scheduled the launch of Mahindra TUV300 on September 10th. The bookings for Mahindra’s new SUV is already open and the deliverables is expected to happen by September 17. We are quite close to the launch date, and there are reports that the upcoming TUV300 would be getting the Micro-hybrid technology. September 17 also marks the Ganesha Festival and Mahindra fans have one more reason to rejoice.

The interiors of Mahindra TUV300 would be getting the dual-tone upholstery with a number of creature comforts and safety features. TUV300 is of 5+2 layout, meaning the seats in the last row are jump seats. One would get the ABS (Anti-lock braking system) and dual-front air bags as a default offering even for the base variant. Various Mahindra dealers across the country are quoting that the new TUV300 would be getting the micro-hybrid technology, the technology which is used in Mahindra Scorpio. Additionally this model is expected to come with engine start-stop system in order to save on fuels and increase the fuel economy. 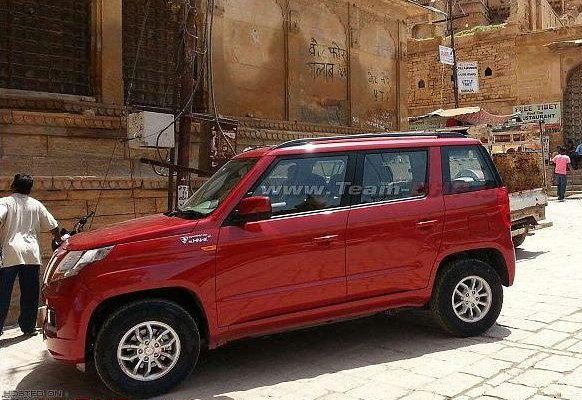 Mahindra TUV300 would also come with new Eco mode which is present in cars like Tata Bolt and Zest. Essentially the Eco mode helps balance the engine’s power and AC usage in order to deliver the best fuel economy.

The base variant of Mahindra TUV300 is expected to be 7.3 Lakhs (ex-showroom price).