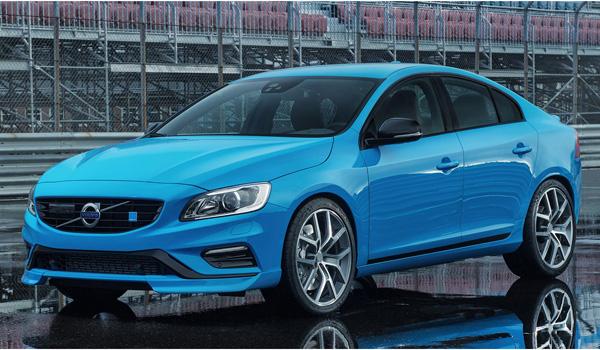 Swedish automaker, Volvo is expanding its product line-up by introducing new and updated models in the year 2016. All in all, there will be seven different models from Volvo which you can expect next year – 2016. The company is also introducing the performance brand Polestar and will be also launching the whole new segment. 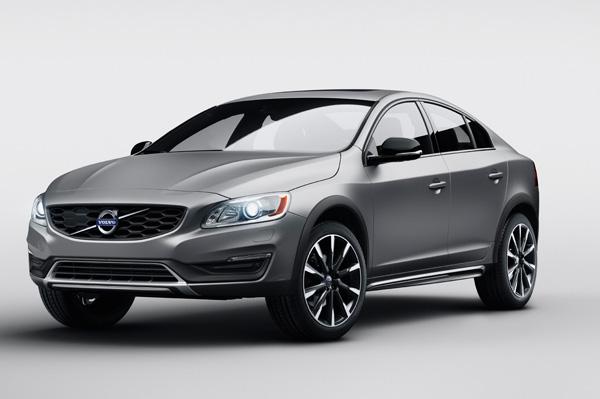 A brand new segment with S60 Cross country will be brought to India. S60 Cross Country is a high-riding S60 sedan which gets a 65mm increase in ride height, body cladding with the wheel arches, faux skid-plates front and back and all-wheel drive (AWD). For India, the new S60 Cross Country shall come with a 5-cylinder 2.4 litre D4 engine that is capable of generating a power of 178bhp.

The all new Volvo S90 will be a replacement to the ageing Volvo S80 sedan and is going to be placed right on top of Volvo line-up. The S90 production car is going to borrow styling elements like ‘Thor’s hammer’ daytime running head lamps, rectangular front grille plus coupé-like receding roof-line from the Volvo Concept Coupe. The interiors of the car are expected to borrow from the Volvo XC90, with a very large centrally located touchscreen infotainemnt display dominating the centre console. When launched in India, the Volvo S90 is going to be powered by the 2.0-litre twin-turbo diesel engines like that of XC90 SUV.

As reported earlier in the post, Volvo has plans to introduce its performance brand Polestar in India with S60 Polestar sedan and V60 Polestar wagon. Now the swedish automaker Volvo is readying itself to launch the performance sedan in 2016. The performance beast Volvo S60 Polestar shall get new bumpers, sports seats, revised specs and delivers 345bhp of power from its 3.0-litre turbocharged straight-six petrol engine.

The facelift version of Volvo V40 would come with all the changes seen on its V40 Cross Country sibling. But you can expect the bumpers to be more in line with a standard hatchback than a crossover. 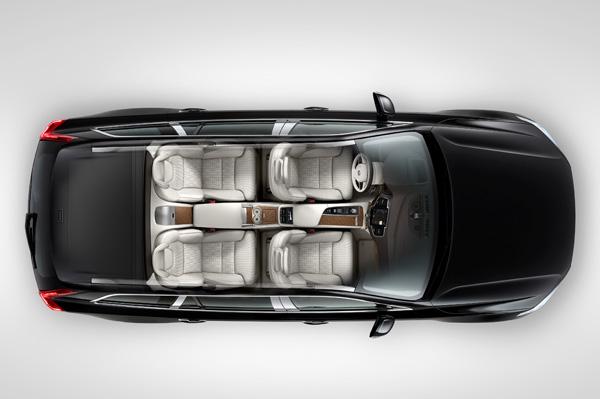 Volvo would also be bringing the 2 new versions of XC90 to India next year (2016). One of them is Volvo XC90 Excellence,  a luxurious version of SUV that rivals with Range Rover and Mercedes GLS. Volvo XC90 Excellence is differentiated from the standard XC90 by its unique chrome trim around the windows on the exterior of the car. The car gets a 4-seat layout with the rear seats of the car getting a massage and ventilation function, retractable touch screens for the rear passengers, rear tray tables, refrigerator, and heated and cooled cup holders. Volvo XC90 Excellence would be powered by existing 225bhp 2.0-litre twin-turbo diesel from the XC90 available in the country.

After launching the R-design packages for the Volvo S60 and Volvo XC60 in India this year(2015), the company is now set to do same with Volvo XC90 next year (2016). As part of this package, the full-size SUV from Volvo will be getting an aerodynamic body kit that includes modified front as well as rear bumpers, the larger alloys with slightly different wheel arches, twin exhausts, silver-painted roof rails and wing mirrors. The Volvo XC90 R-design is powered by 225bhp 2.0-litre twin-turbo diesel engine.