Vespa 946 Emporio Armani to launch in India; Most Expensive Scooter in India Yet 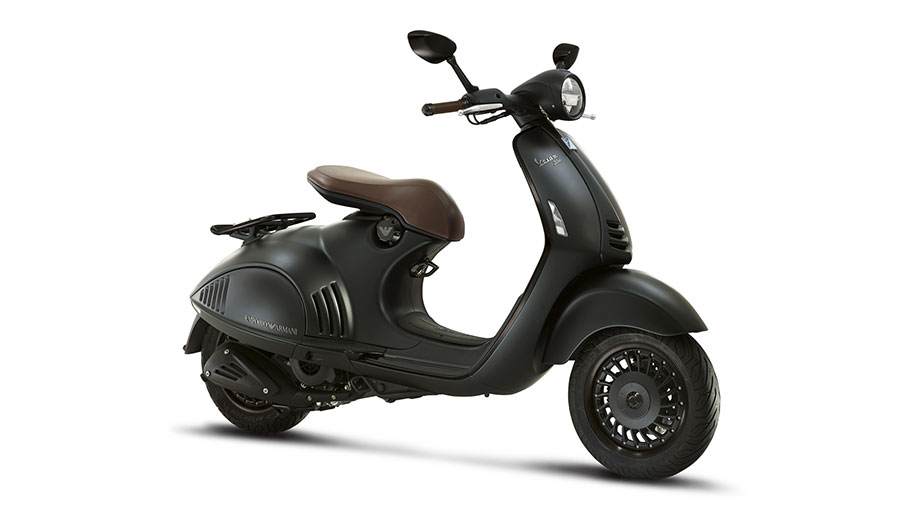 Vespa, the scooter brand from Piaggio is much known for its stylish design, aesthetics and premium feel. The Italian manufacturer Vespa is now fully geared up to bring a new scooter to its lineup – the all new 946 Emporio Armani which is scheduled to be launched on 25th of October, 2016.

What is new in Vespa 946 Emporio Armani? Just by looking at the pictures, you would have already noticed how good the scooter poses. Vespa 946 is for sure special in many ways – the very first factor being the matte paint finish which the scooter gets. We noticed the premium and original feel of Matte Black Finish when we took Vespa SXL 150 for test drive in the past. The styling of Vespa 946 Emporia Armani pretty much looks Italian and the scooter gets a full-LED projectors as well as indicator lights. In fact, the instrument panel of Vespa 946 gets an LCD as well. 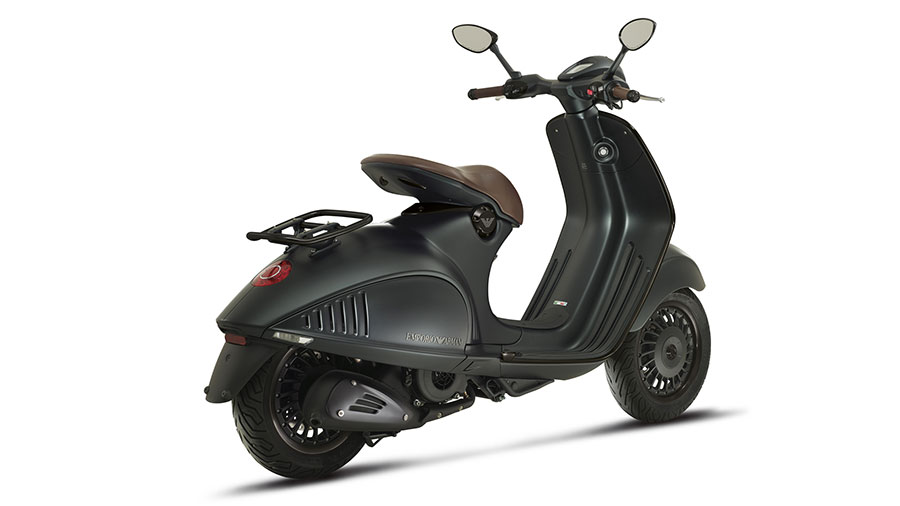 The 946 Emporia Armani from Vespa brings back the memories of 1946, the year when the scooter was first made. The all new 946 Emporia is offered with high-end tech like ASR traction control and 2-channel ABS(Anti-lock Braking System). This ultra premium scooter gets a 125cc 4-stroke 3V engine that comes with electronic injection. The scooter is equipped with 220 mm double disc brakes and comes with 12-inch wheels.

In the month of February, Vespa had first showcased this scooter in 2016 Delhi Auto Expo. The Vespa 946 Emporio Armani is the most expensive scooter in India yet. This premium Vespa scooter will be made available across Motorplex dealerships across India, which also handles the sales of other Vespa models, Aprilia and Moto Guzzi brands under the Piaggio group.

Vespa 946 Emporio Armani Price is expected to be in the range of 5 Lakhs to 6 Lakhs.  The price will be officially revealed on October 25 in Pune. 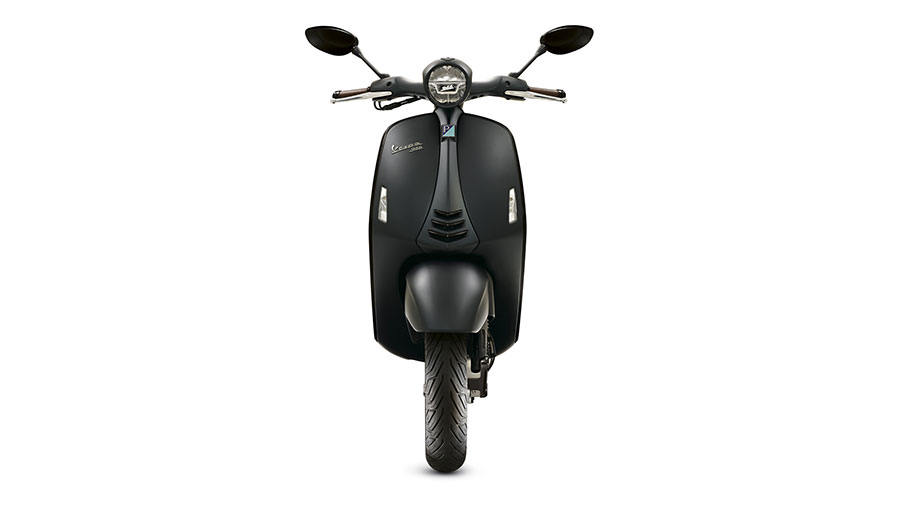 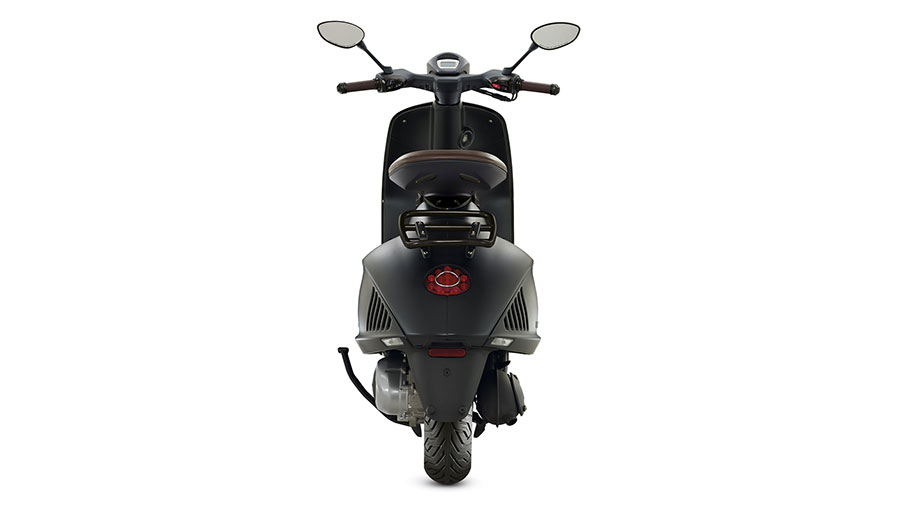 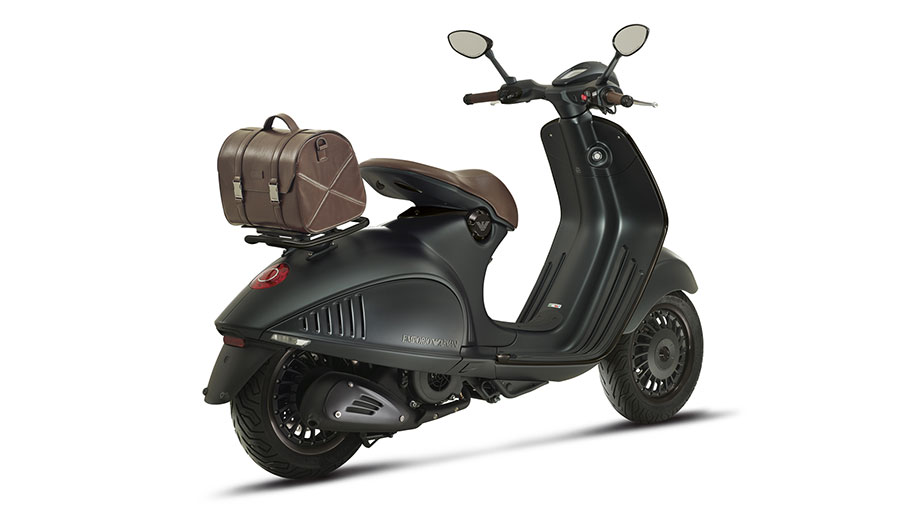 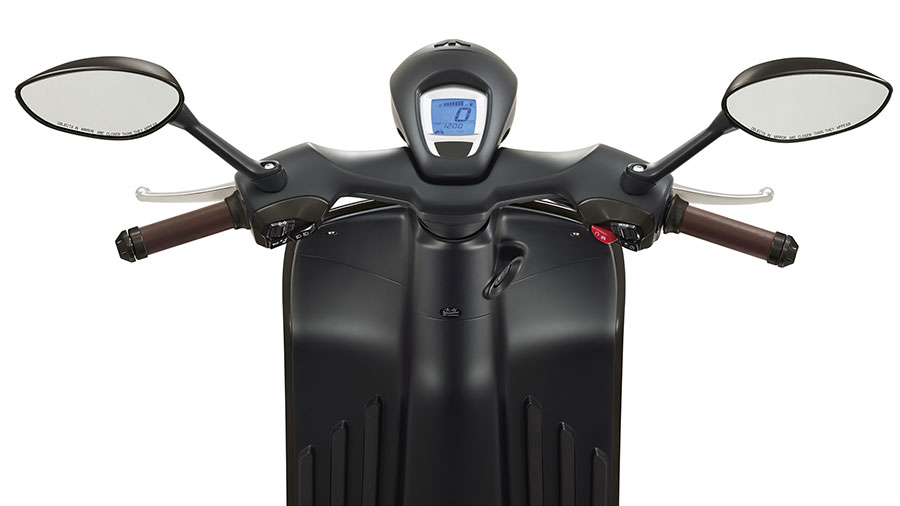 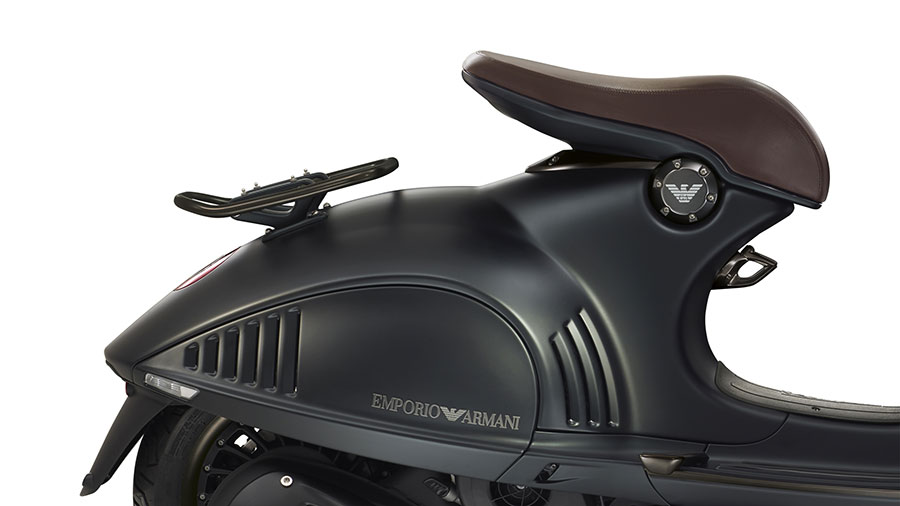 10 Tips for Safe Riding in Traffic