The Sarvottam Skill contest witnessed a total participation of 1500+ Volkswagen dealership employees across its network in India. 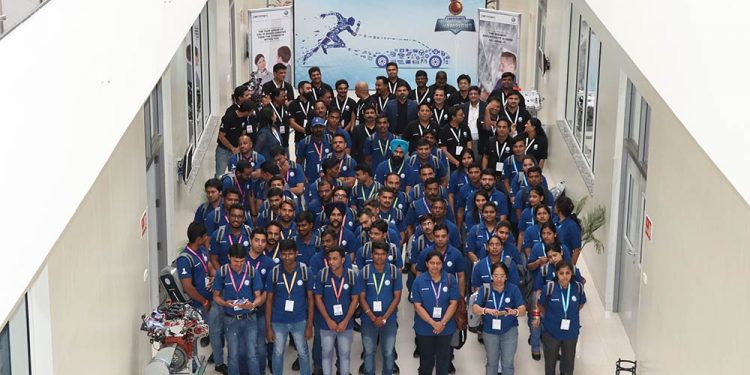 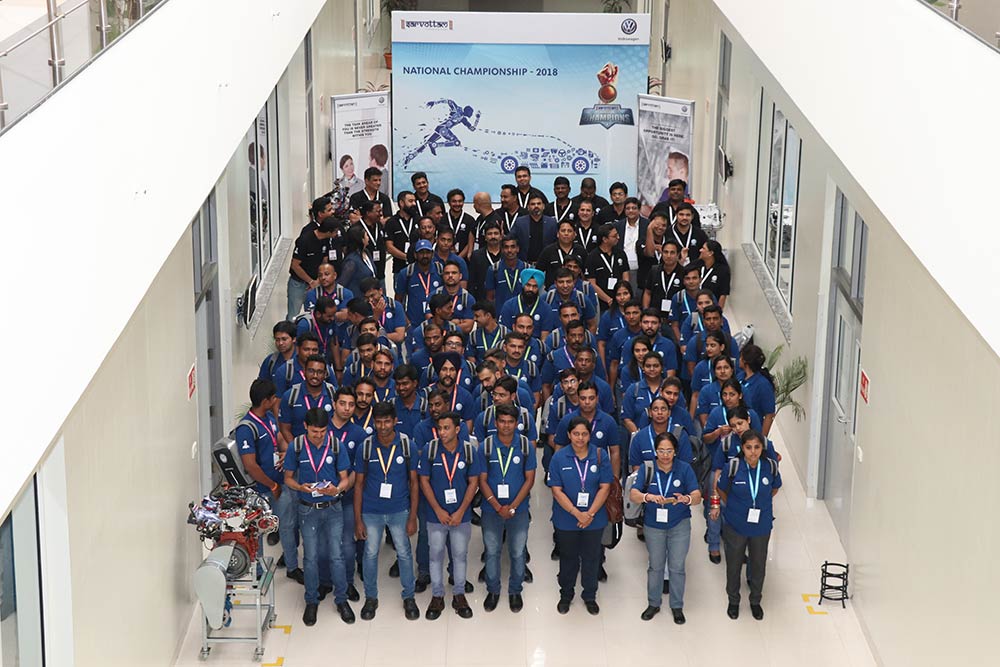 The Sarvottam Skill contest witnessed a total participation of 1500+ Volkswagen dealership employees across its network in India. The entries were further filtered from the online round to the regional round wherein 288 champions were identified to participate at the zonal round. Post competing in the rigorous competition, 72 contestants emerged eligible to compete for the coveted winner’s trophy that was hosted at the Volkswagen training academy in Chakan, Pune. The winners were awarded by Mr. Steffen Knapp, Director, Volkswagen Passenger Cars at the Sarvottam National Conference in Mumbai.

At Volkswagen, ‘People’ is one of our key strategic brand pillars under which we’ve been working continuously towards ensuring an enhanced stakeholder satisfaction index. By further inspiring and investing in a skill development programme ‘Sarvottam’, we’re committing towards a holistic growth initiative for our employees that will in turn enrich our customer experience.

I would like to congratulate all the selected participants for showcasing merit in this challenging competition. In addition, encouraging them to reach newer levels of personal gratification.

The top winners were awarded a Gold, Silver and Bronze medals, trophies respectively along with a cash prize.

About Sarvottam: Hunt for Champions:

Hunt for Champion is a skill development contest under the reward and recognition programme – Sarvottam. Started in 2012, Volkswagen employees undergo grueling sessions and are evaluated basis their excellence in their official tasks, emotional intelligence, orientation towards quality in processes and customer satisfaction.