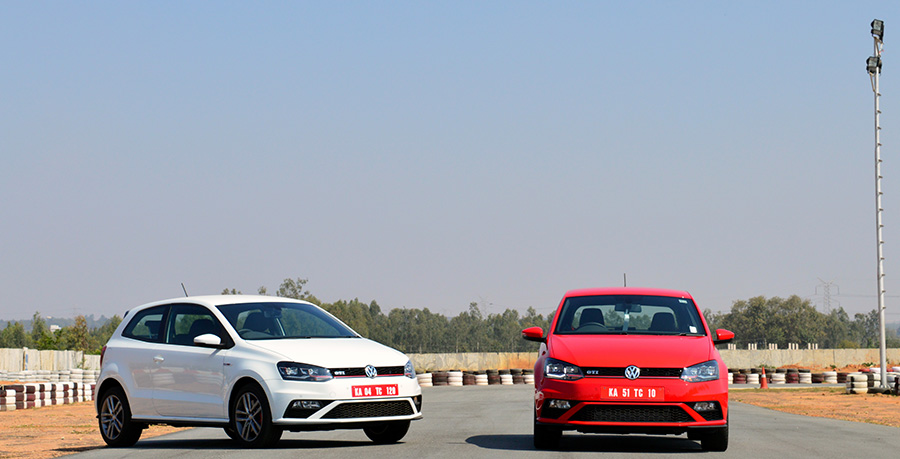 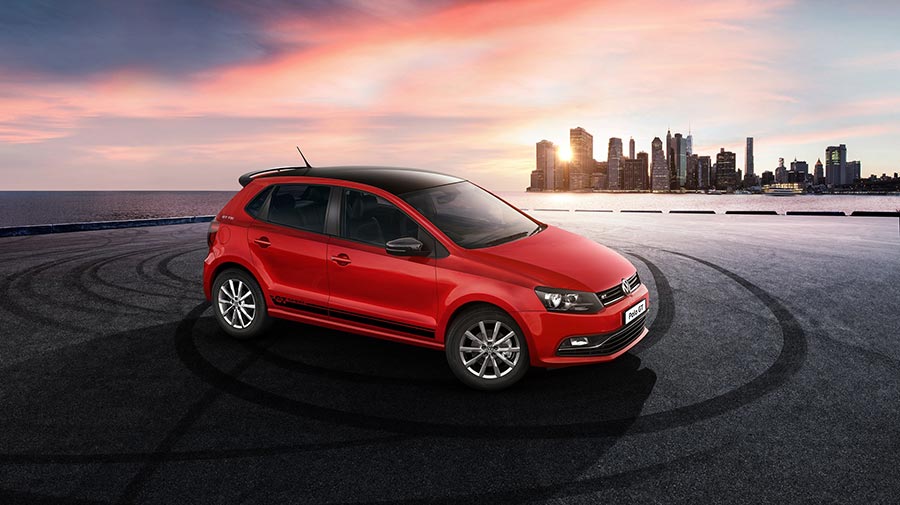 The Volkswagen Pune Plant produced 150,150 cars in the year 2017. The Volkswagen Pune Plant facility is the only German car manufacturing plant in India that covers the entire production process from pressing parts to final assembly. The plant manufactures a range of vehicles including Volkswagen Polo, Ameo, Vento and ŠKODA Rapid. In addition to the cars, 1.5-litre and 2.0-litre diesel engines are also being assembled at the facility. 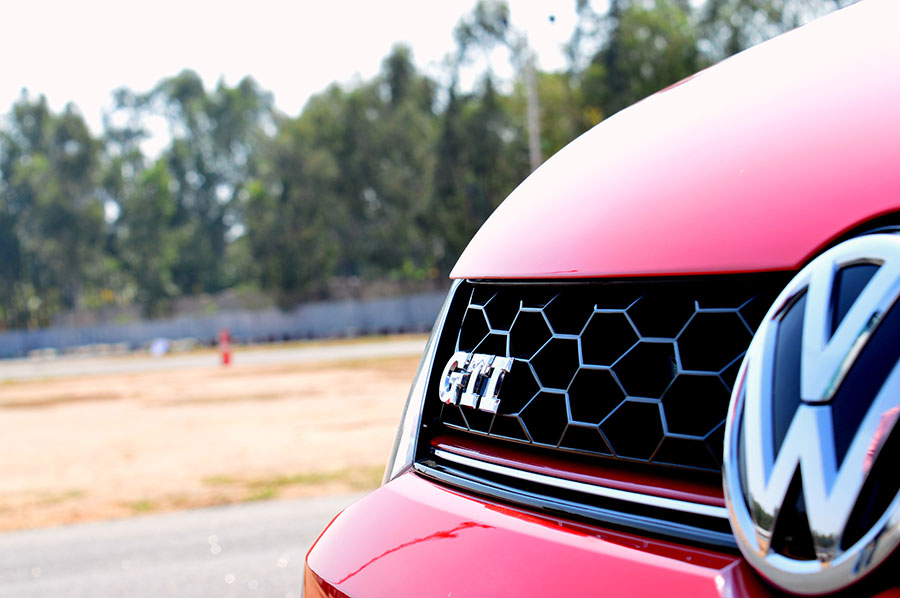 The production for domestic volume for the year 2017 reached over 57,000 units from Pune Plant for Volkswagen and ŠKODA combined. The production of export units which includes Volkswagen Polo and Vento stood at over 93,100 cars. Over all, the total number of cars rolled out of the plant has crossed 870,000 units.

Volkswagen India has once again registered positive growth – thanks to our customers from India as well as around the world, who have trusted in us and who have invested in our products. We believe in delivering top quality cars that are engineered to the customers’ expectations.”

Volkswagen is committed to India. We believe in the potential of this market and we are setting ourselves up as a serious competitor for the future.

Volkswagen Pune Plant has so far attracted an investment of over € 825 million (₨ 5720 crore). The plant has achieved a localisation level of approximately 82% (without engines and transmissions). With a workforce of 3600 employees, the plant has been operating in three shifts since March 2016.