by Gautam Doddamani
in Cars, Volkswagen
0 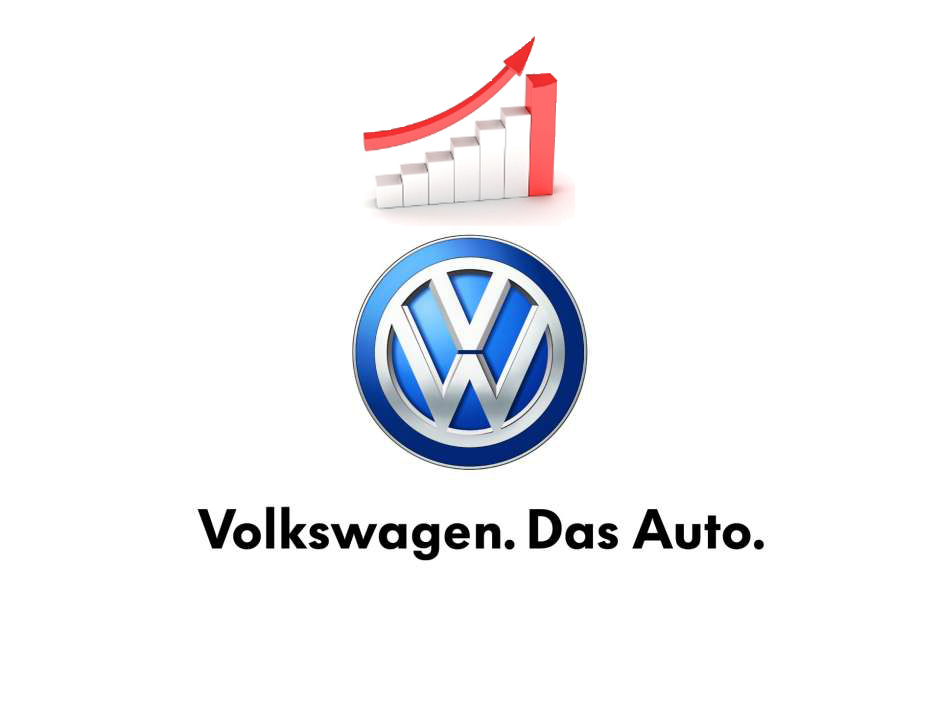 The German based company is already making bank in 2018. Volkswagen sales figure for the first 2 months is a whopping 1.6 million vehicles worldwide. The majority of sales have been accrued in Europe and Asia Pacific region. Worldwide sales grew by 7.2 percent in February alone, that’s 37, 700 new vehicles.

At the beginning of the year, the Volkswagen Group remains on track for growth: especially the regions of Europe and Asia have developed positively. In overall terms, the Group grew worldwide deliveries by 7.2 percent in February 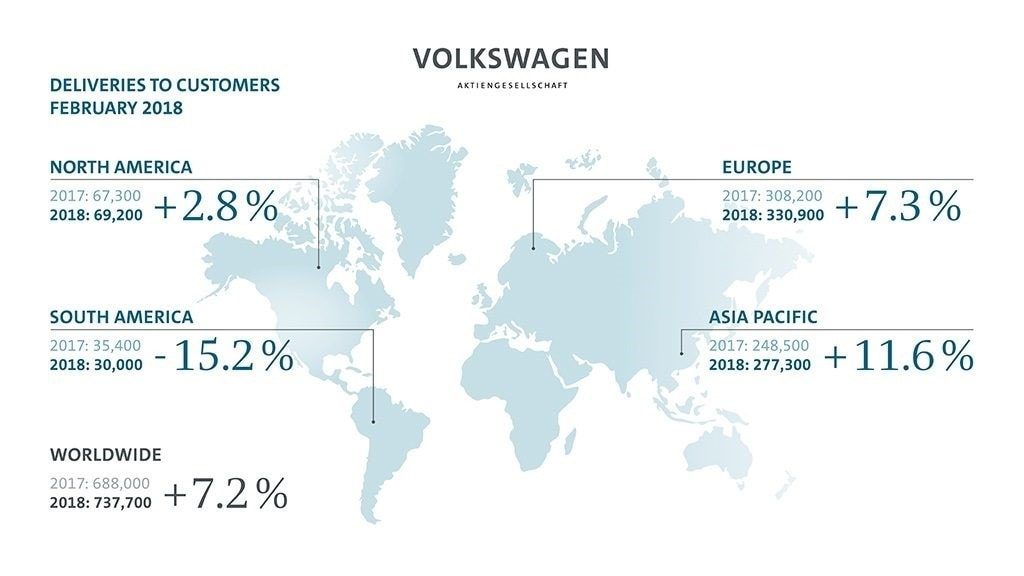 In the region of Europe, the Volkswagen sales recorded a significant rise in deliveries in February: 330,900 vehicles (+ 7.3 percent) were handed over to customers. The Western European markets purchased 268,700 vehicles, an increase of 6.3 percent. Of this figure, the home market Germany accounted for 101,800 units (+4.5 percent). The delivery figures of the Russian market, which were once again good, had a positive impact on the results for Central and Eastern Europe. In this region, 62,100 new vehicles were handed over to customers of the Group (+12.0 percent).

In January and February, the Group delivered 698,800 vehicles in the Asia-Pacific region, representing a rise of 13.4 percent. In the month of February, 277,300 new vehicles were handed over to customers in the region. In China, 253,200 customers received a vehicle from the Volkswagen Group, an increase of 13.5 percent. Especially the SUV offensive of Group brands in China compensated for the seasonal effects of the Chinese New Year. 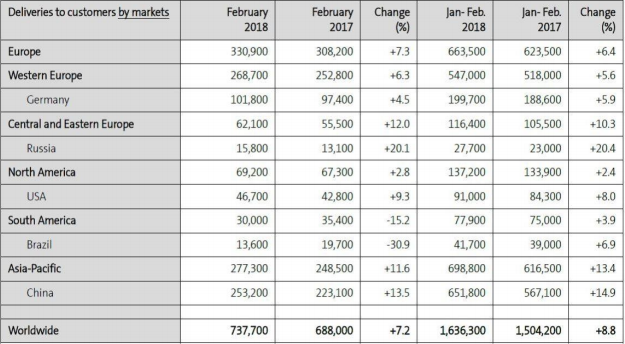