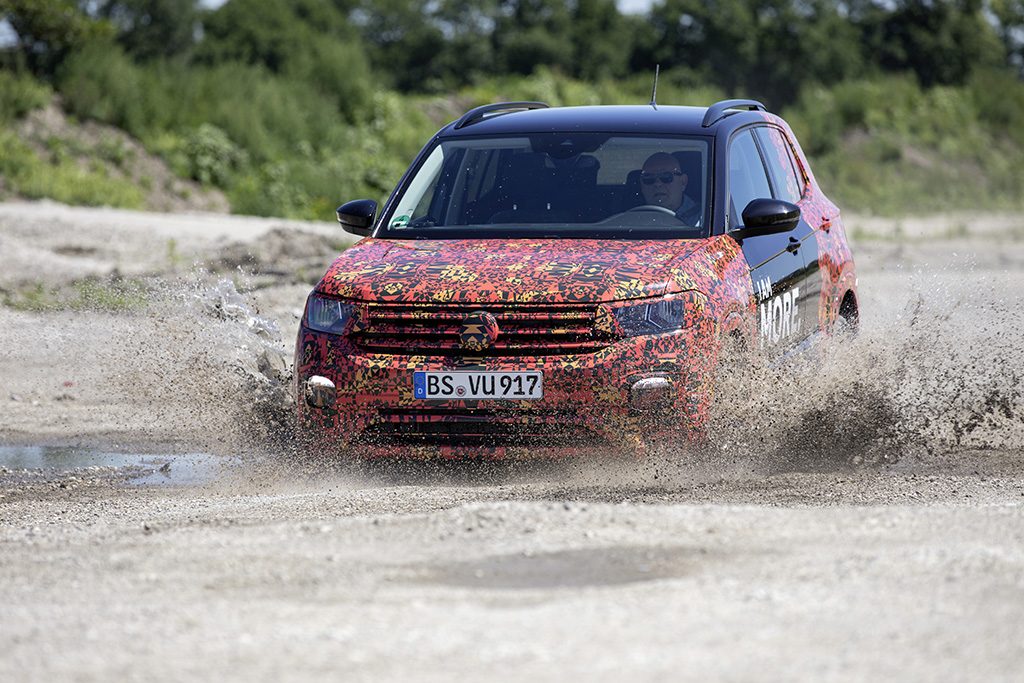 Volkswagen will launch a compact SUV, VW T-Cross, in the festive season of 2018 for the Global Markets. A report by Automotive News Canada confirms that the VW T-Cross will be launched in the Indian market as well

“We’re going worldwide with this, starting in Europe, then South America, both Chinese joint ventures and finally India”.

The first MQB A0 IN-based products are slated to arrive only in 2021, VW T-Cross, when launched in 2021, is expected to be a  Hyundai Creta rival from Volkswagen. It will be closely related to Skoda’s SUV for India that will be unveiled in the second half of 2020.

The VW T-Cross is based on the MQB A0 architecture for global markets including Europe, South America, and China that underpins the Mk6 VW Polo as well.  VM T- cross in Europe is expected to be 4.10 m long and features a sliding third-row seat. It will be offered in two petrol engine options – 1.0 L TSI petrol in 95 hp and 115 hp tune, and 1.5 L TSI with 150 hp. Certain markets will be offered in a 1.6 L TDI diesel as well. 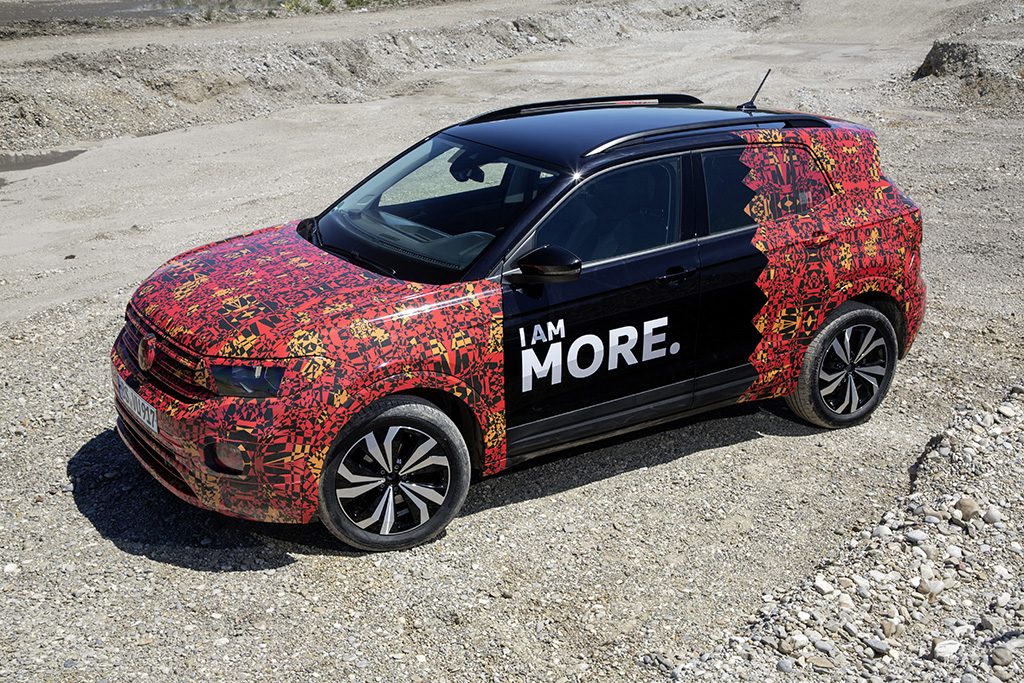 The VW T-Cross for the India market will be underpinned by MQB A0 IN which is  a heavily localized version of the MQB architecture. It will use a 1.0 L TSI petrol engine, which VW intends to localize. There will be no diesel variant on offer as the 1.5 L TDI is set to rule out by 2020 following the implementation of BSVI norms. Volkswagen is likely to lengthen the wheelbase and adapt the exterior and interior to suit the Indian market better.

From 2021 onwards both Volkswagen and Skoda will launch four new products exclusively for India, Confirmed by Volkswagen group. The first product will be a Skoda SUV, followed by the Rapid’s successor. Expect VW to bring mechanical cousins of both products with the T-Cross arriving first, followed by the new VW Vento.

When launched in India The VW T-Cross is expected to go against the likes of  Hyundai Creta and will be priced competitively at the 10-15 lakhs price tag.