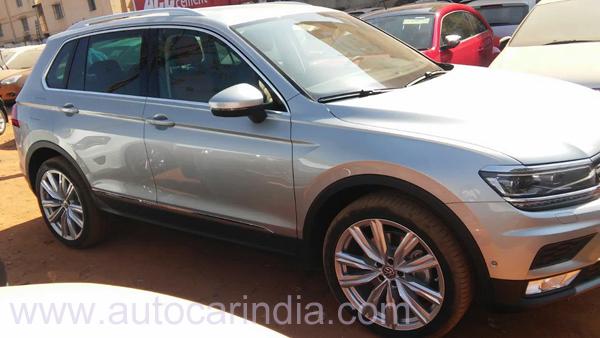 The all new Volkswagen Tiguan SUV features a sharp, sporty exterior design, and the new MQB platform makes the car pretty relatively lighter than the first generation Tiguan by more than 50kg. Volkswagen Tiguan SUV looks very premium, all thanks to the dual-LED headlights that merge with grille to form a single component. The German car manufacturer has said that the Tiguan is first SUV to be equipped with these headlights. 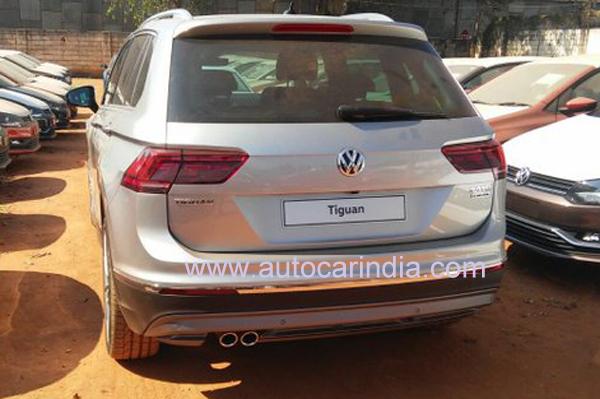 In the other hand, Volkswagen Tiguan will be equipped with best-in-class features like driver assistance, infotainment and safety features that includes 3-zone automatic climate control, redesigned seats, a five inch touchscreen, with the option of a eight-inch info screen that comes with smartphone integration like Apple CarPlay and Android Auto, based on the trim level.

In India, Volkswagen Tiguan will be getting option for both petrol as well as diesel engines. The transmission duties of the car would be handled by a 7-speed dual-clutch unit, and the SUV would be made available in both FWD as well as 4MOTION all-wheel-drive guises. Volkswagen India revealed that Tiguan will be one of the 3 new car launches that are planned for India and the other 2 cars being Volkswagen Ameo compact sedan and the new Passat.

How does the new Volkswagen Tiguan look? Let us know by commenting below!