Volkswagen Tiguan SUV will be introduced in 2 Variants 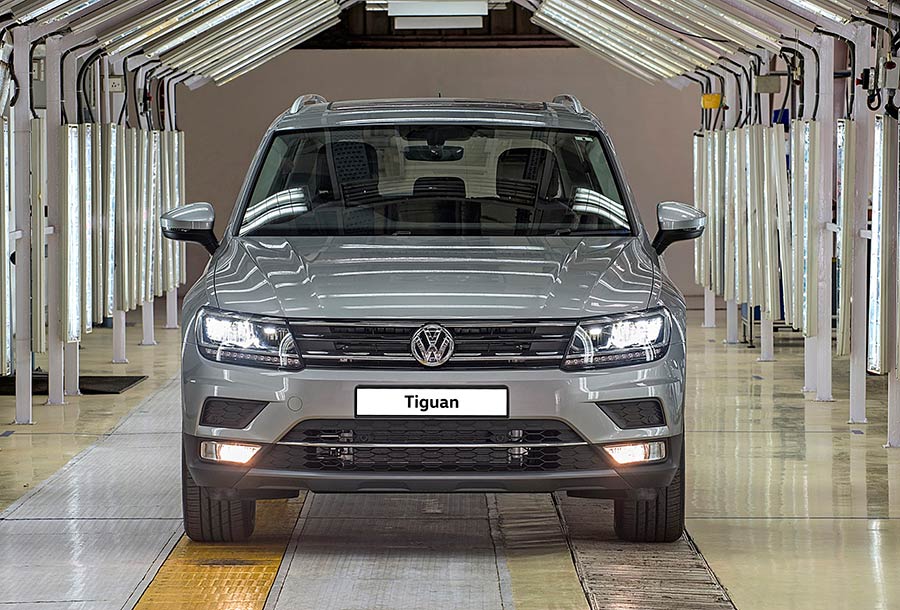 There are already few unverified reports on various portals about the opening of bookings for Tiguan. The next generation Volkswagen Tiguan was first debuted in India at Delhi Auto Expo 2016 and the car had made the premiere presence in 2015 Frankfurt Motor Show.

The new generation Volkswagen Tiguan features an increased proportion and lighter kerb weight when compared to older models of Volkswagen Tiguan.. The Tiguan is based of VW’s modular transverse matrix (MQB) platform which is also present in the new VW Passat and new VW Octavia. 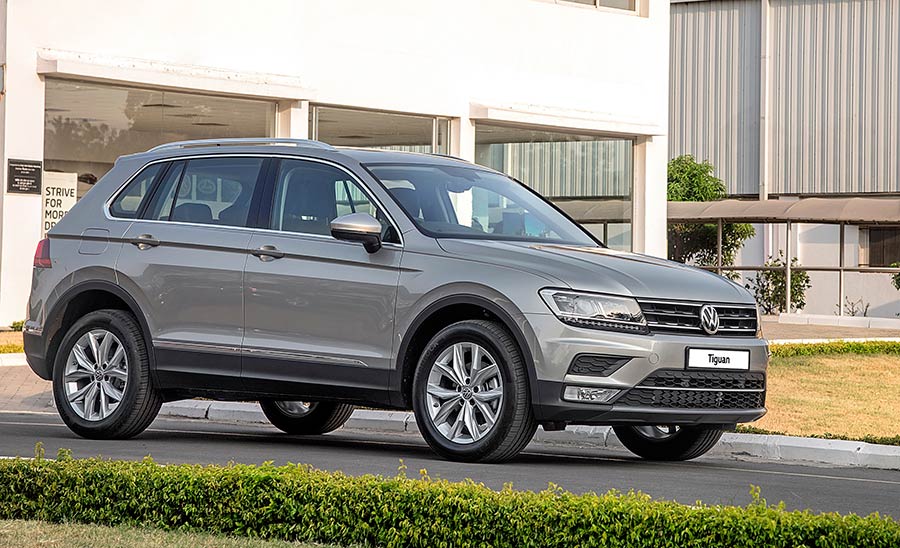 Under the hood, the all new Volkswagen  Tiguan SUV gets power from 1.4L TSI petrol engine that churns out a maximum power of 125 PS.  Tiguan will be also offered in diesel variant which is going to powered by 2.0 litre TDI diesel engine which is capable of churning out 140PS of power.

The all new Volkswagen Tiguan is launched to compete against its rivals like Ford Endeavour, Chevrolet Trailblazer, Hyundai Santa Fe, Toyota Fortuner and more. 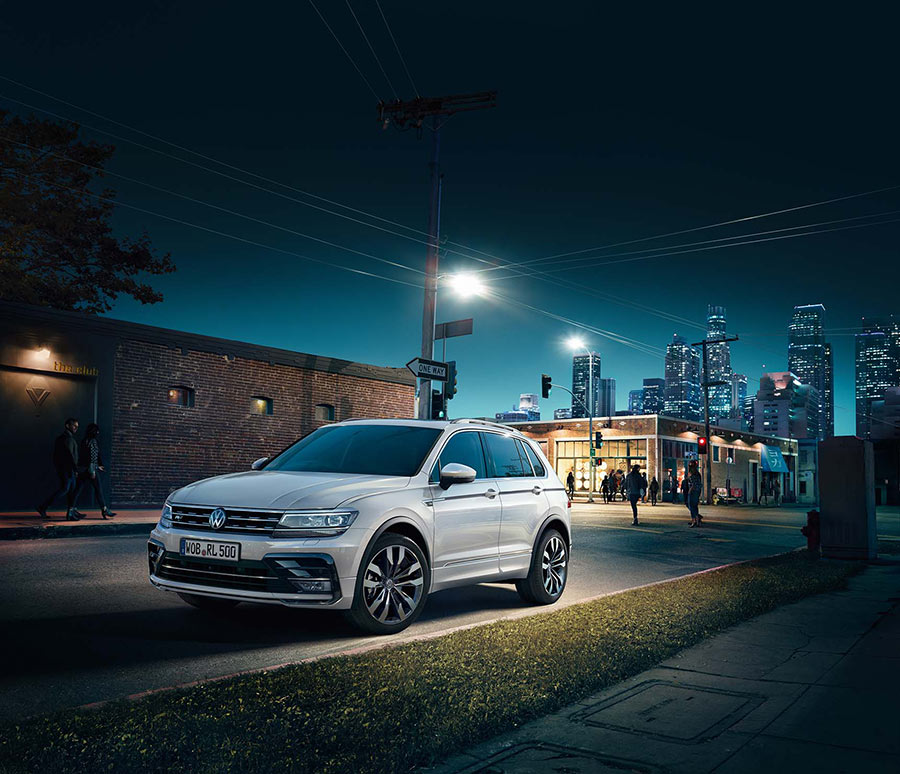