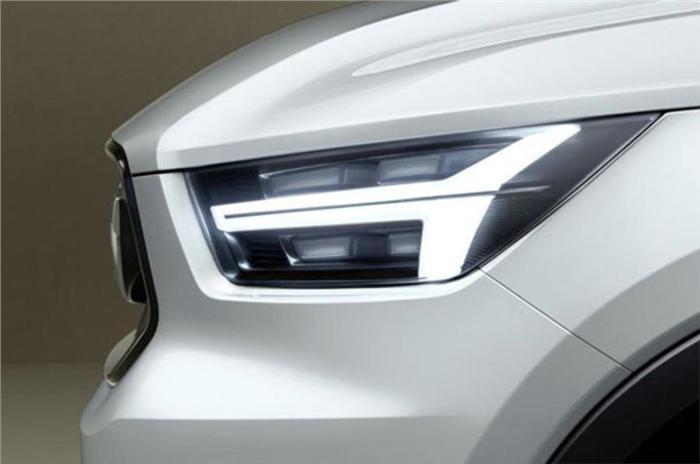 Swidish automaker, Volvo has teased the next generation new ‘40 series‘ family of models which is expected to be unveiled in coming days ( probably within a week). Volvo has not confirmed any details of the cars, except that they belong to the company’s smallest family of models, the ’40 series’.

A Volvo spokesman has reported to Autocar UK that these are going to be 2 separate concept cars.

Very interestingly, the swedish automaker, Volvo has used the popular social media network Snapchat to tease few pictures of the next-generation cars. Volvo is now trying to to attract the youth segment by releasing more and more smaller, cheaper models. One of the captions in the images reads “Not your daddy’s Volvo”, further strengthening its appeal to youth. 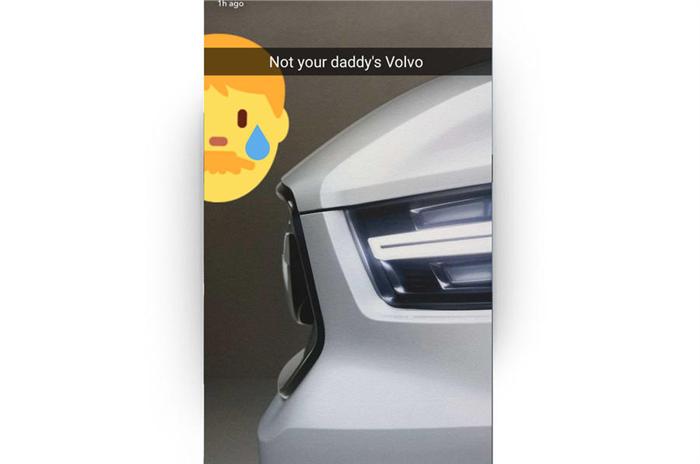 The next-generation Volvo V40 and XC40 would be powered by a mix of 3- and 4-cylinder engines, with plug-in hybrids. Sources have revealed that Volvo is also developing fully electric versions of the cars.

The Volvo XC40 is expected to be launched in the year2017, because of the sales potential of small crossovers in the current market scenario. Talking about the competition, the Infiniti QX30 and Mercedes GLA would potentially rival against this car.

You can add your opinion on this news by commenting below.