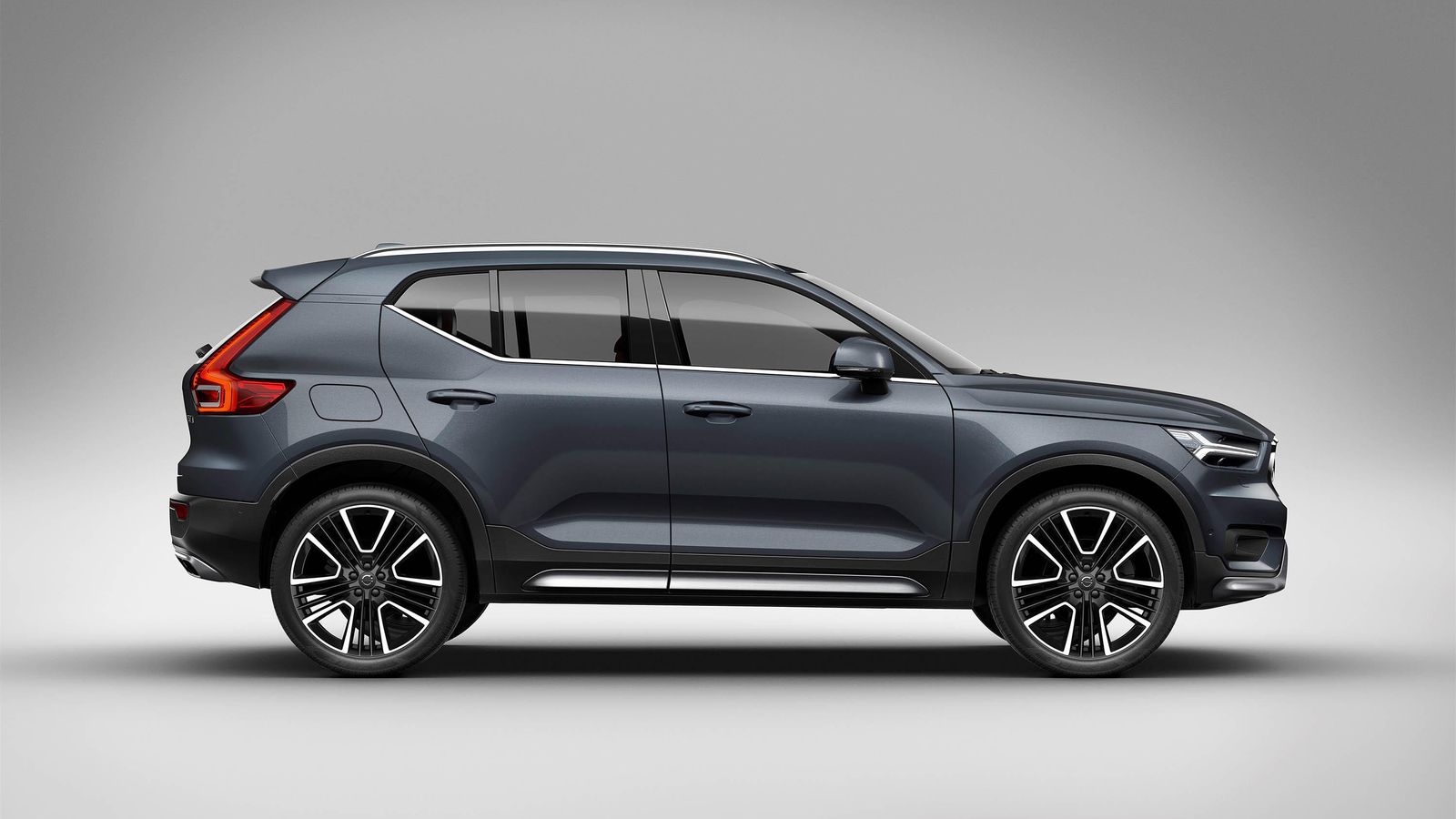 Volvo has just launched the XC40 in India at Rs 39.90 lakh (ex-showroom, India). When launched Volvo only offered in the fully-loaded R-Design trim. Now within few days of launch, News are out stating that the company is going to introduce a new base and a top spec variant for the XC40 called as the Momentum and Inscription, respectively. Reports suggest that dealers have already started accepting bookings at an initial payment of Rs 5 lakh. for the variants and is expected to be introduced in the coming months. 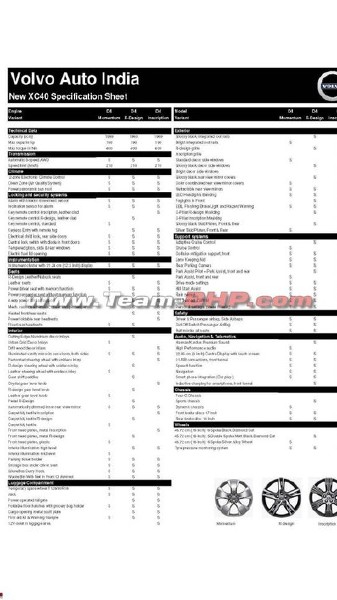 The base variant will be the  XC40 Momentum variant which will miss out on features like Harman/Kardon audio system, wireless charging, power tailgate and adaptive cruise control.  Momentum variant will be a budget-friendly variant and will lose out on features such as park assist pilot, heated seats with power foldable rear headrests and a remote tag. However, All three variants are offered in a set of 18-inch five-spoke alloy wheels in different designs. 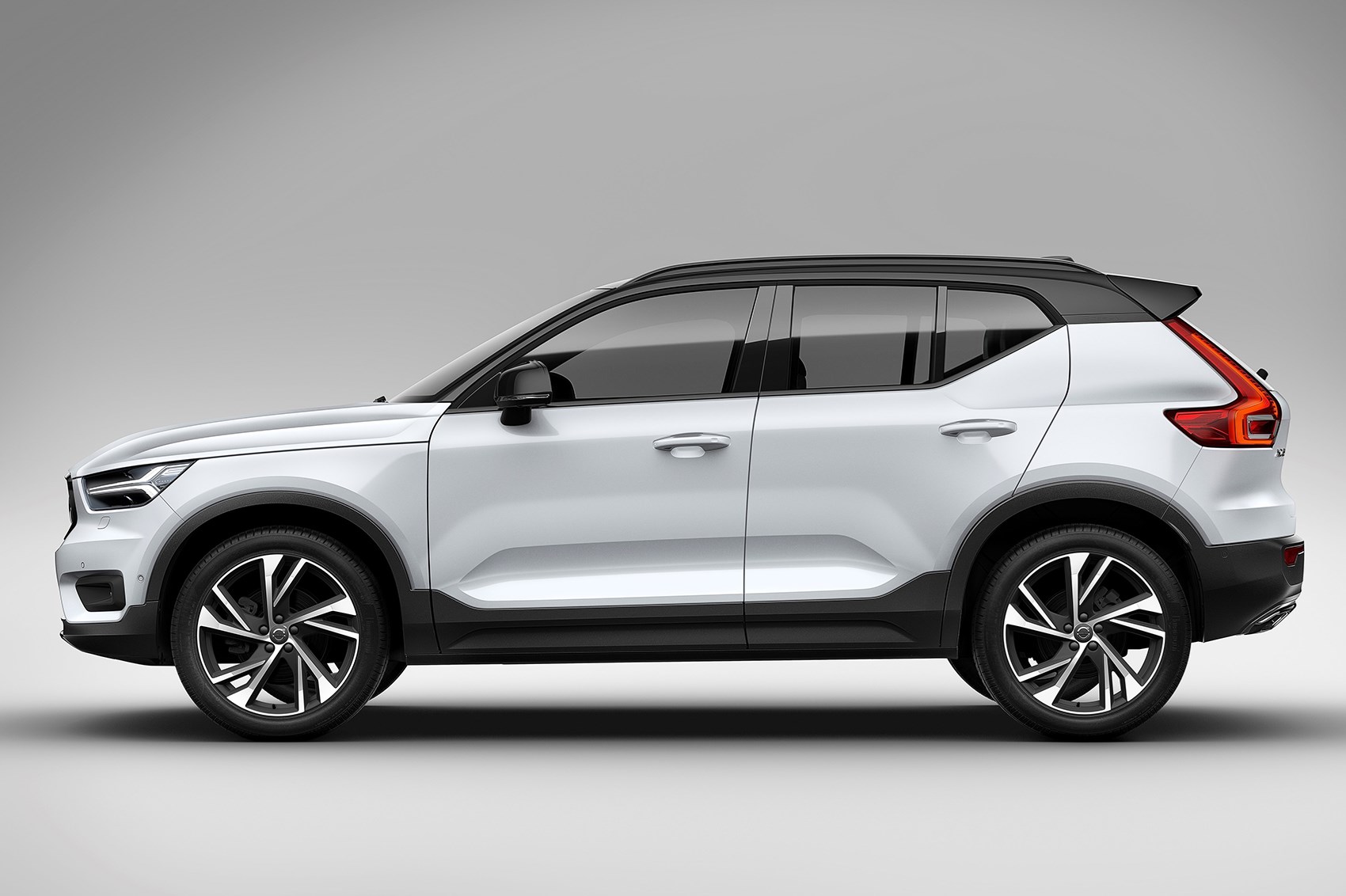 All three variants will be powered by the same 2.0-litre, four-cylinder twin-turbocharged diesel engine that generates 187 hp and 400Nm of torque, mated to an eight-speed automatic transmission along with the  Haldex all-wheel-drive system.