What to do when you fill wrong Fuel?

by Nikhil Thorvat
in Tips
1 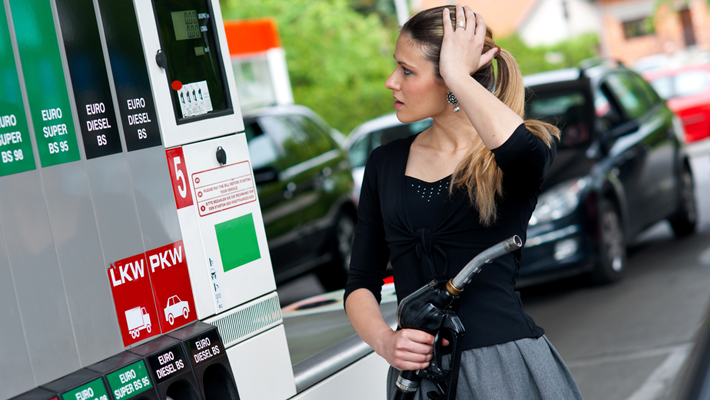 What to do when you fill wrong Fuel?

Wrong fuel filling mistakes happen more often than never in the busy world. There are certain things responsible for the same but lets not talk about that. Instead, lets talk about what to do when you make mistakes in the fuel station by filling wrong fuel. Here is what you can and will have to do if you fill petrol in a diesel engine or diesel in a petrol engine.

What to do when you fill diesel in a petrol engine vehicle?

This is something which is hard to mistake because the diesel nozzle is bigger compared to the petrol and it will not fit in the petrol’s.

Okay, suppose you still make the mistake of filling diesel in a petrol engine and drove away without noticing it, here is whats going to happen. The petrol present in the fuel lines will still be sucked from the fuel pump and your engine will take you a fair distance but after the petrol in the fuel line gets over and diesel is sucked, you can easily notice the drop in power and the engine not responding as earlier. This is when you know you have filled your tank with the wrong fuel.

Troubleshooting this is not complicated and here’s what you can do. Diesel is thicker compared to petrol and the pressure which is needed to burn diesel is higher than that required to ignite petrol. So in case you fill diesel in a petrol engine, do not worry there will be no damage that will happen to the engine. You can just suck out all the fuel in the fuel tank and fill the right fuel and move on. You may also have to clean the injectors to be sure all of diesel is out. 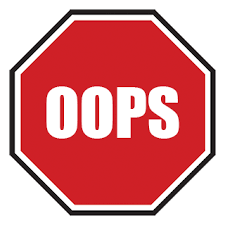 What happens when you fill petrol in a diesel engine vehicle?

Filling petrol in a diesel vehicle is the easiest mistake you can make because the petrol nozzle can easily fit into the opening of the diesel car’s fuel tank unlike the diesel nozzle fitting into petrol’s.

Now you may be thinking this might not cause a lot of problems just like the diesel in the petrol way. But, NO. This is the worst mistake you would wanna make. Diesel being thick also acts as a lubricant despite being a fuel to power the engine. Diesel requires high pressure to ignite compared to petrol. Petrol is thinner than diesel and will not act as a lubricant causing problems with the fuel pump which may wear out due to friction.

When you start driving, petrol not requiring high pressure to burn, will pre-ignite and cause problems. Pre detonation will cause a lot of problems to the engine forcing the pistons to go up and down out of their order. This may prove disastrous to the engine. Worst case scenario, you may have to change the engine. But lets not hope that happens. But, there will be certain things that will be damaged like the fuel pump, fuel lines and the injectors. These may pile up for an expensive fix.

The best way to stop this is by not turning ON the car when filled with the wrong fuel. 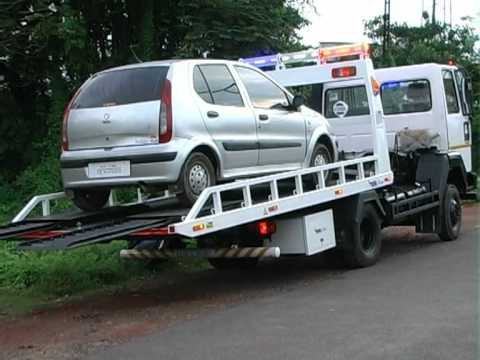 To know more, write to us at reach@gaadikey.com and do drop your comments and ideas below. 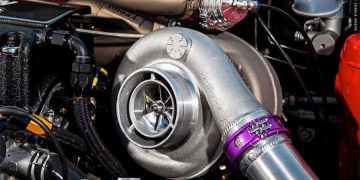 The best place to buy Turbo Charger parts in India

Have you ever wondered why the high performing racing cars are so fast and efficient? They pick speed so fast,...

Things to Check While Driving in Rainy Season – 7 Quick Tips

10 Car Accessories that costs you less than Rs 300