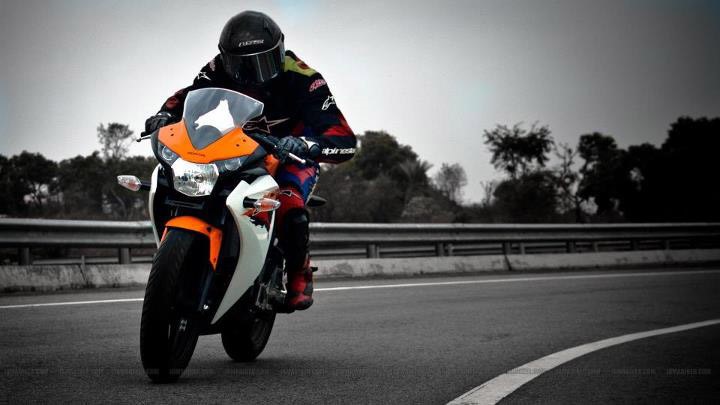 Pretty recently Honda showcased their Honda CBR650F in the Revfest event which happened on August 4. The CBR range of bikes are now in the news for a different reason. Honda Motorcycle and Scooter India (HMSI) has called for a recall of more than 14,000 units of Honda CBR150R and Honda CBR250R bikes in India. Ho

The suspected problem is with the starter relay switch instalment. The company has also asked its various dealers to repair the faulty parts for free of cost even if the bike is not currently covered in warranty. All the bikes which were manufactured during July 2014 and June 2015 have got a corrupted or faulty part, also there are no complaints or mishaps which have been reported because of this reason. The recall is done just not for India but also for the bikes(CBR150R and 250R) launched across globe.

The faulty part of the bike has come up due to incorrect application of sealant that could completely hamper the functionality of the bike. Experts in the auto industry believe that the engine could even shut off while the bike is moving, if there is fluctuation or change in battery voltage or if something goes wrong. It is also possible that the bike could catch fire at extreme conditions.

Honda’s decision to recall the bikes is a good move, even though there has been no explicit complaints or mishaps reported from the customers. This also improves bike manufacturer’s trust worthiness as they are replacing the faulty unit for free.

Looking at the history, in the year 2012, Honda had recalled over 11,500 CBR250R bikes because of an issue found in the braking system of the bike. Very recently, the other popular bike brand, Harley-Davidson had recalled close to 2 lakh bikes worldwide because of a reported saddlebag issue.