X1 Racing League shall feature 8 City-based Franchises, 32 Drivers including men and women champions, both domestic and international. To take place at 4 Venues including street circuits and race tracks across India. 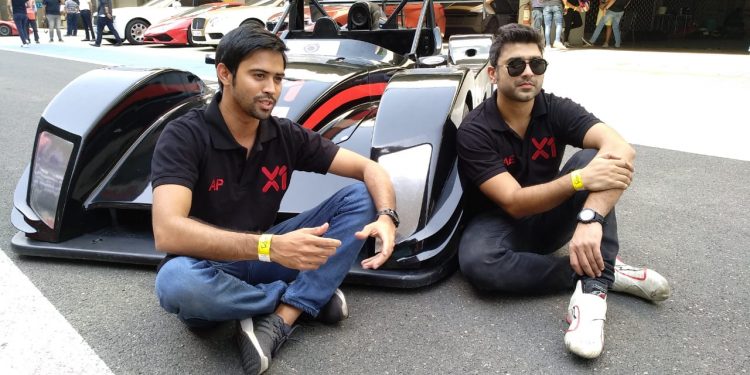 India’s top international car racers Armaan Ebrahim (29) and Aditya Patel (30) join hands to bring a custom-made two-seater sports car racing league to India in October 2019. The Xtreme1 Racing League or X1 Racing League will be held in a mix of track and street circuits. The league will include eight (8) city-based franchise teams, each comprising of 2 cars and 4 drivers.

Top drivers in the fray

In a strong move towards the inclusion of women in motorsports in India and pushing the theme of gender neutrality in sports, female drivers will race along with male drivers in this first-of-its-kind format.

The league aims to discover India’s next racing superstar by providing equal opportunities to rookies and national champions through a platform where they compete with the best in the world.

Races will take place on Saturdays and Sundays. Each race will be of 45 minutes duration and there will be 3 races per day, with innovative race formats. Noida’s Buddh International and the MMRT in Chennai are the obvious choices for the track venues and the street races will be announced by the founders in near future.

The league will comprise of 8 city-based franchises and are in extensive discussions with many prospects.