Yamaha Aerox 155 – Will the performance scooter come to India? 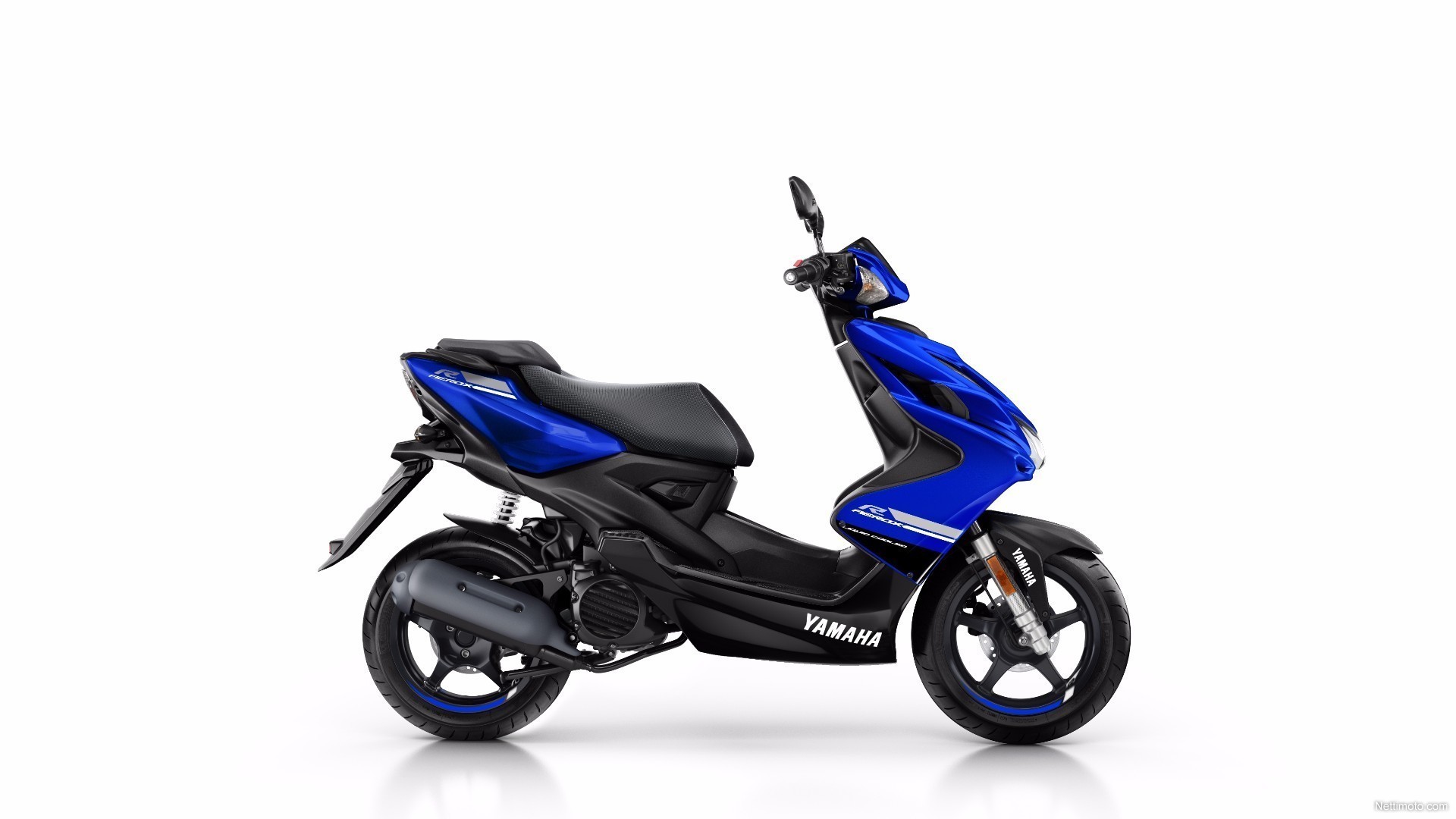 Yamaha Aerox 155 is a premium scooter offering from Yamaha and comes loaded with features such as a 5.8-inch digital instrument display, twin LED lamps, mobile charger, keyless ignition and a single channel ABS as well. It is a solid performing scooter which uses the same engine as the Yamaha R15 Version 3′ VVT unit .The engine on the Aerox makes 14.8 bhp and 13.8 Nm of peak torque, which is much more powerful than any other 150 cc scooter we have in India such as the Aprilia SR 150 and the Vespa 150 range. 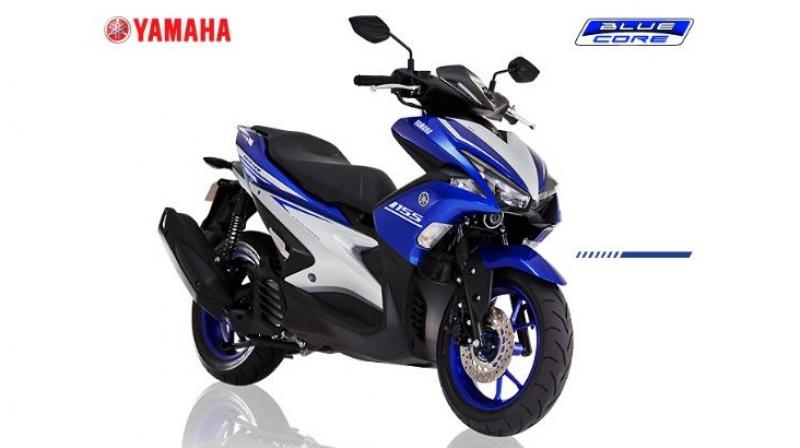 The Yamaha Aerox 155 was first spotted in India just before the 2018 Auto Expo, Later Yamaha Aerox was spotted in  at a dealership in India in January 2018.  It looks as though Yamaha is getting ready to launch the Aerox 155 in India. But the truth is that  Yamaha has no plans to launch this product in our market anytime soon. The moto-scooter was  brought down to India for promotion and brand building, and is being displayed at a few dealerships to understand customer interest in a large, powerful and premium scooter. Yamaha is clear that it wants to focus on mass-market models and not the big bikes

If the Yamaha Aerox 155 is launched in India we expect it to cost upwards of ₹ 1 lakh.