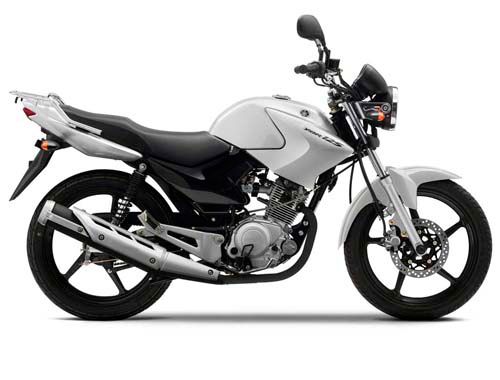 As per the new product re-structuring Yamaha India has discontinued 5 of its models from the Indian line-up. The discontinued products from Yamaha include Yamaha SS 125, Yamaha SZ-RR, Yamaha YBR 110, Yamaha YBR 125 and the Yamaha SZ-S 150. All these disontinued bikes do not appear on Yamaha’s website either, indicating that these bikes are going out of production.

Starting with the entry level Yamaha YBR 110, which did not make much noise in the market, the other Suzuki models including Yamaha YBR 125 and Yamaha SS 125 have been now replaced with the new Yamaha Saluto. Yamaha YBR and Yamaha SS 125 seemed dated were not doing well on the sales front either. The new Yamaha Saluto is an advanced motorcycle with improved fuel efficiency of 78 kmpl and comes across as the more desirable one. Yamaha India has also discontinued the Yamaha SZ-RR and Yamaha SZ-S 150cc motorcycles from its lineup, which falls below the Yamaha FZ series. 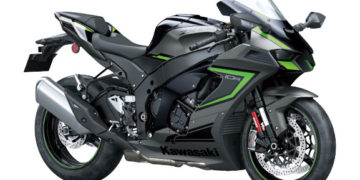 India Kawasaki Motors Pvt. Ltd. (IKM) announces the launch of Premium Supersport MY22 Ninja ZX-10R. The Ninja ZX-10R will be...