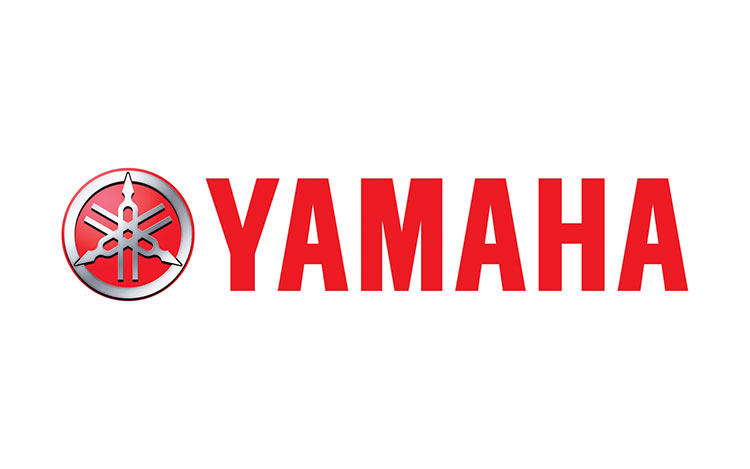 India Yamaha Motor Pvt. Ltd announced 31% growth in domestic sales (including Nepal) in June 2016, selling 67203 units as against 51432 units sold last June. The company continues to maintain an upward trend in sales on the back of its superb product line-up with the addition of the newly-launched disc brake variant of the Cygnus Alpha scooter and the new Cygnus Ray-ZR. Yamaha’s increasing focus on expanding in Tier II and III cities, thus reaching out to larger groups of target population has also been instrumental in boosting sales.

In the first half of 2016, Yamaha etched a remarkable growth trend along with the introduction of new two wheelers for urban onlookers and non-urban commuters. The new Cygnus Ray-ZR and Saluto RX along with the Fascino, FZ series and R series is ready to take on the market and Yamaha is spot on as it caters to various needs of Indian two-wheeler buyers. Yamaha will also continue to focus on customer centric activities.

Want to add anything to this story? You can drop your comment below.