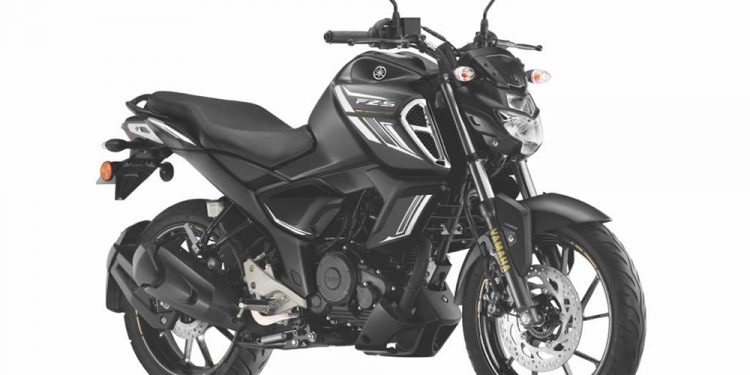 Yamaha reiterates its commitment to offer excitement through its products and related experiences with its first launch of BS VI compliant FZs. All colour models of both FZ-FI (149 cc) and FZS-FI (149 cc) will be available in the BS6 line up. Additionally, FZS-FI (149 cc) will have two new colours – Darknight and Metallic Red. The company will further announce the launch of other BS6 compliant line ups in coming time.

Our commitment towards customers in India is underlined in exciting products and experiences by The Call of the Blue that stimulates a stylish motorcycling culture. As Yamaha reveals from its new product line up, the BS VI compliant FZ motorcycles will be available across Yamaha showrooms from November, 2019. FZ is an iconic brand and many motorcyclists have been brought up well from its cradle. This popularity served more concern to the company while planning for its BS VI variant. Yamaha strived for optimum cost control and achieved to peg it around 2.5% higher, only to let FZ’s excitement stay unrestrained in India. The new BS VI models in 150 cc is also expected to yield Yamaha’s strong presence in the deluxe class 2W category.

The new FZ-FI and FZS-FI with ABS was introduced in India on January 2019. The new models were launched on the backdrop of The Call of the Blue, the new brand campaign launched by Yamaha in 2018. The company is looking forward to stimulate more excitement and sportiness in the Indian two wheeler market by its new initiatives like The Call of the Blue that holds the promise of energizing the passion of motorcycling in India as per the global standards.