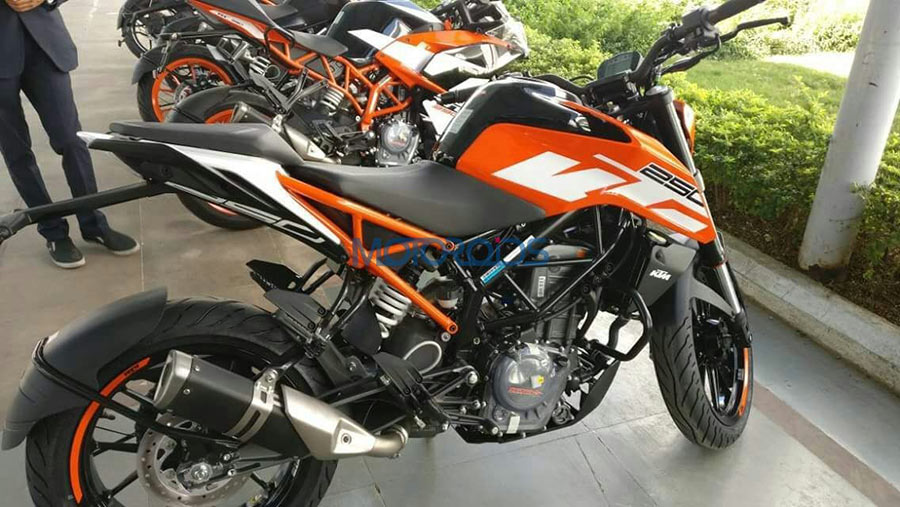 Motoroids has reported that the all new KTM Duke 250 which was first revealed in EICMA has been spotted in India. Earlier this month, KTM announced the official launch date of new 2017 Duke motorcycle range in India. While we expected the launch of 2017 KTM Duke 390 on 23rd February, these spotted photos gives us a hint that Duke 250 could also be making it to Indian market on same day.

As expected, the official launch of all new 2017 KTM Duke 390 will happen on 23rd February. The 2017 KTM Duke range comes with appealing design changes.

We still do not have confirmation on Duke 250 launch. 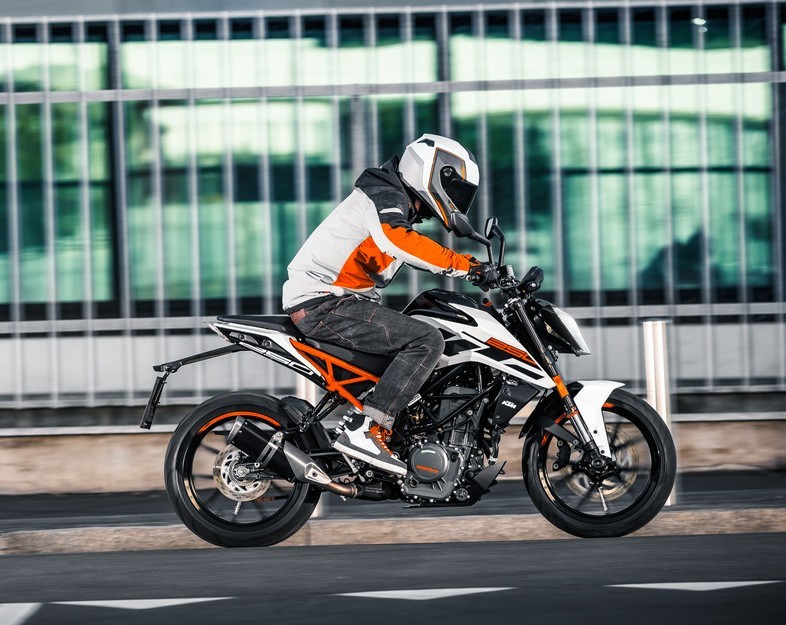 Talking about the spotted photos of all new Duke 250, it looks like a production ready model. From the picture, you can notice the saree guard on both of these models and also pillion grab rails on the RC390 in the background. The photos were captured in India. The test mule as well as the production ready model gets a MRF Revz-FC1 and Revz-C1 tyres according to reports. However, the ABS (Anti-lock Braking System) was missing from these models and it hosted instrument cluster of old model. 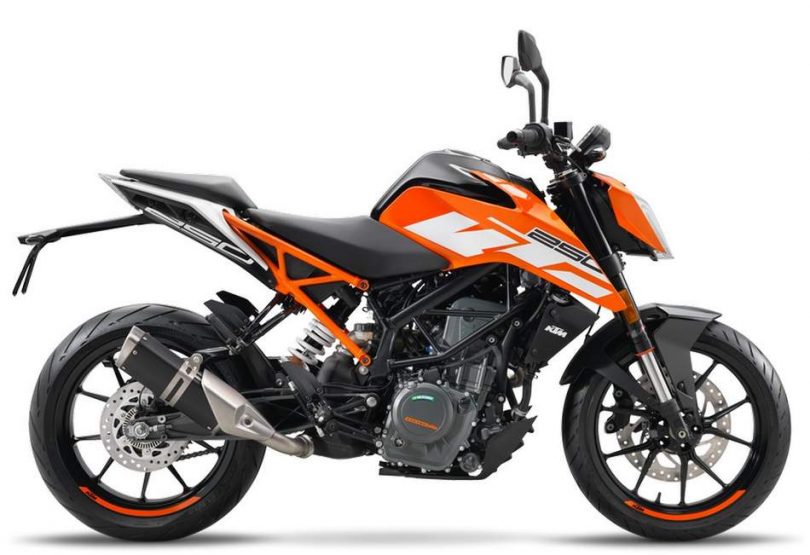 The 250 Duke is powered by 248.8cc engine and is capable of producing 31 hp of power at 9000 rpm and 24 Nm of torque at 7250 rpm – it is a single cylinder liquid cooled engine. We can expect similar power and torque figures from India specific 250 Duke.

Stay tuned with GaadiKey for our full coverage on 2017 KTM Duke range launch in India.