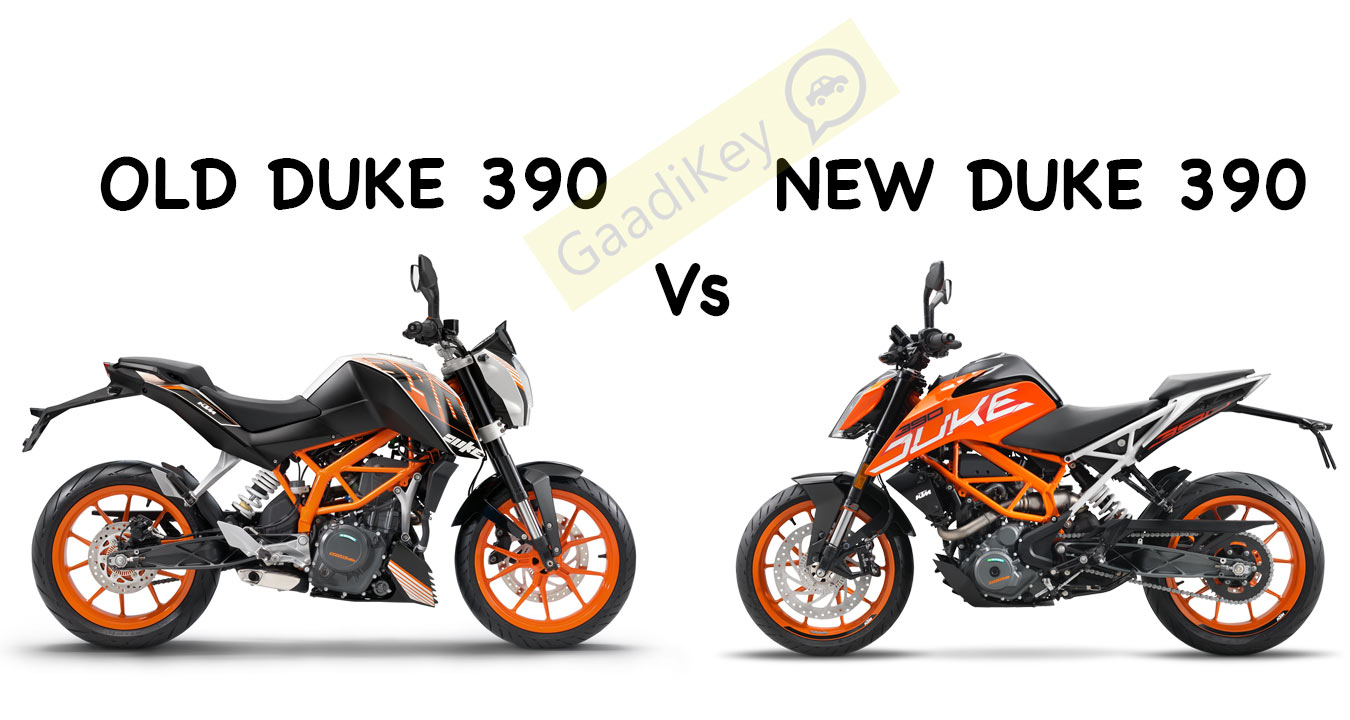 Ever since KTM got their bikes to India, the motorcycling scenario has changed. Introducing the Duke 390 one year after introducing the Duke 200 in India has taken it to a different level. Then came the RC twins and now here comes the all new 2017 KTM Duke 390. Launched at the EICMA earlier this month, 2017 KTM Duke 390 was a show stopper. After all the hype it created and the spy shots we came across, its finally here, standing bold and impressive.

Design of the 2017 KTM Duke 390 impressed a bunch and failed to do so for the rest. Some still consider the old Duke 390 to be better looking than the new. Choosing between the looks of the old and new is left to an individual but let us see what other than the looks that the new Duke 390 gets which isn’t offered on the existing model. 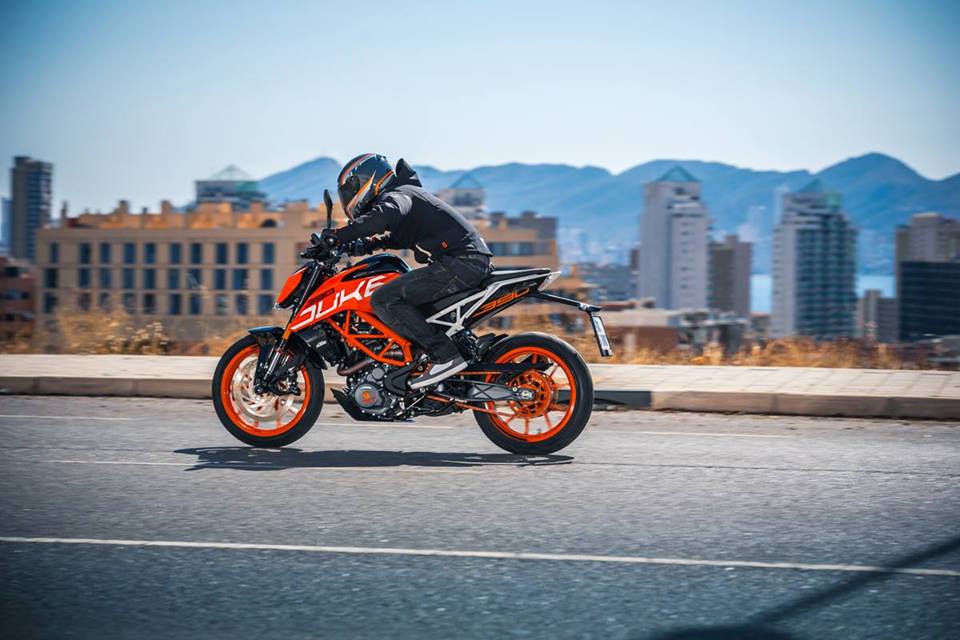 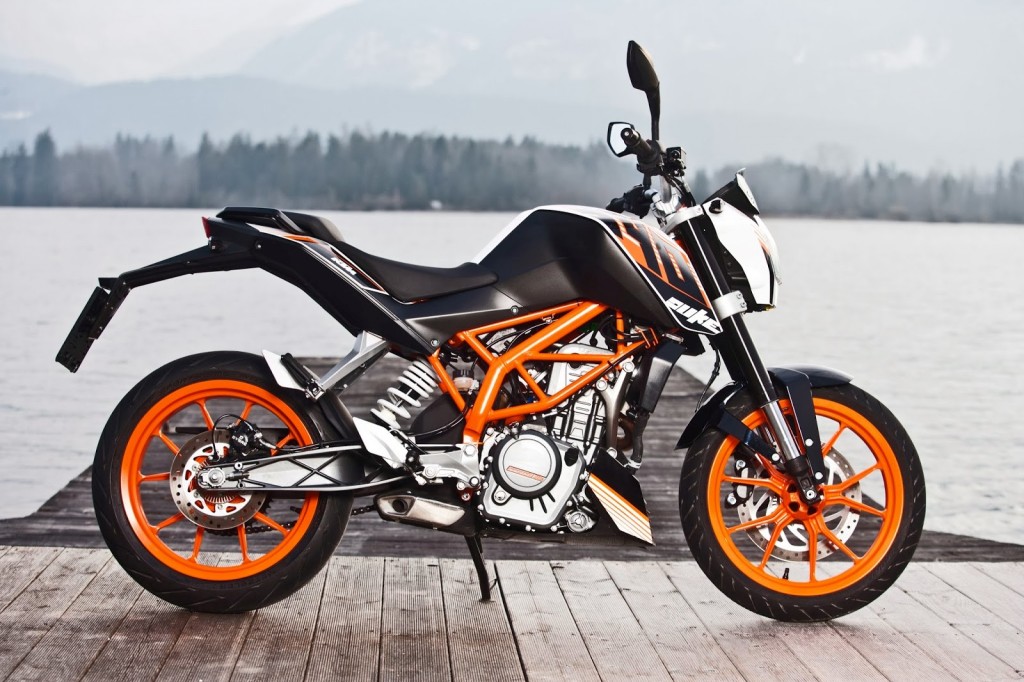 Both the old and the new 390’s get the same 373.2 cc liquid cooled, single cylinder, 4-valve DOHC setup. The power on the new Duke 390 is still the same 44 Bhp @9500 rpm but the torque has been increased by 2 Nm making a max torque of  37 Nm @7000 rpm from the existing 35 Nm @7250 rpm. ABS remains as standard but the front disc is a 320 mm one which is increased by 20 mm for better braking and the 230 mm rear disc brakes remains the same. Underbelly exhaust is transformed into a nice looking side exhaust which adds to the overall weight of the motorcycle.

2017 KTM Duke 390 gets a split all LED headlight setup with DRL’s which is the highlight of this motorcycle. Ride-by-wire throttle, TFT instrument cluster with Bluetooth phone sync and ride modes are new on the 2017 KTM Duke 390. WP suspension, dual channel Bosch ABS, back-lit switch gear, LED turn indicators and exposed trellis frame remain the same on the motorcycle. 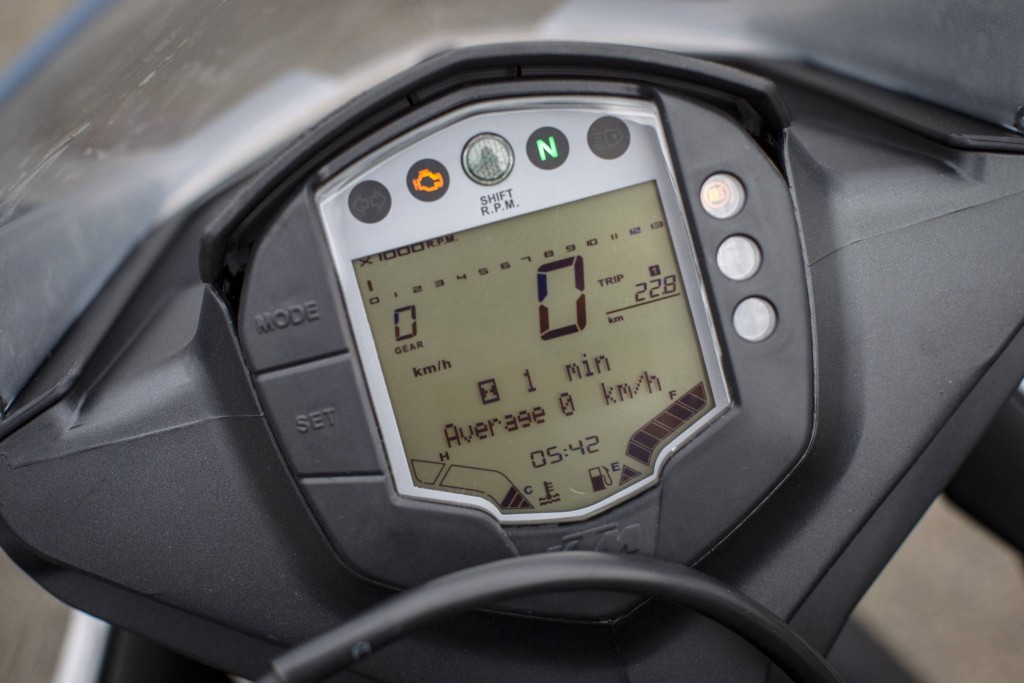 Design on the 2017 Duke 390 is borrowed from the next gen KTM Super Duke and has got a futuristic approach to it. Black-Orange-White color scheme is an improved one, the tank is sharp, slim tail section and the DUKE logo has also been changed. Steel Trellis frame gets an Orange-White dual tone color scheme. Engine crash guard also looks plain and neatly integrated which looks better than the present one. 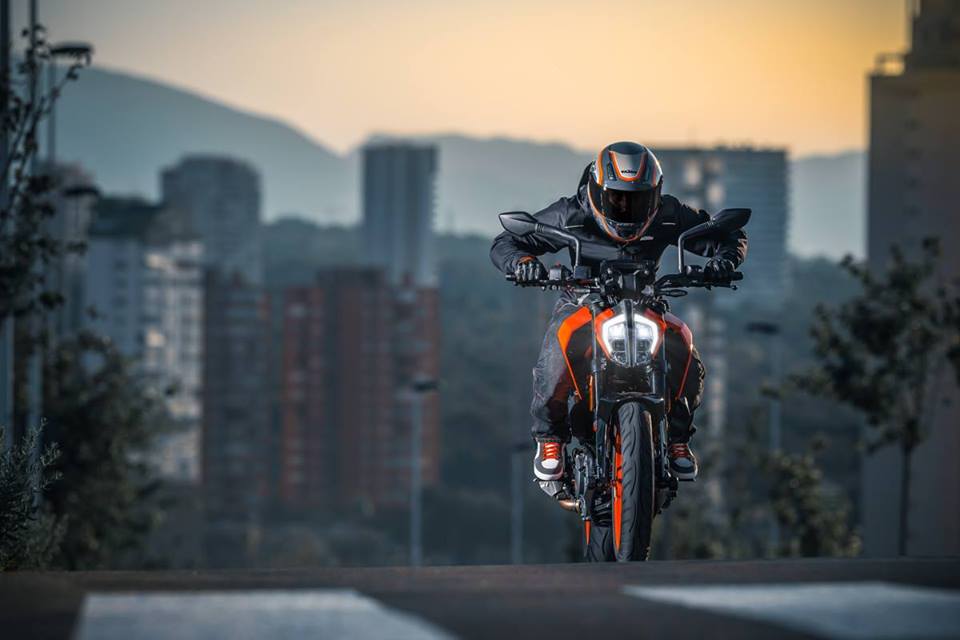 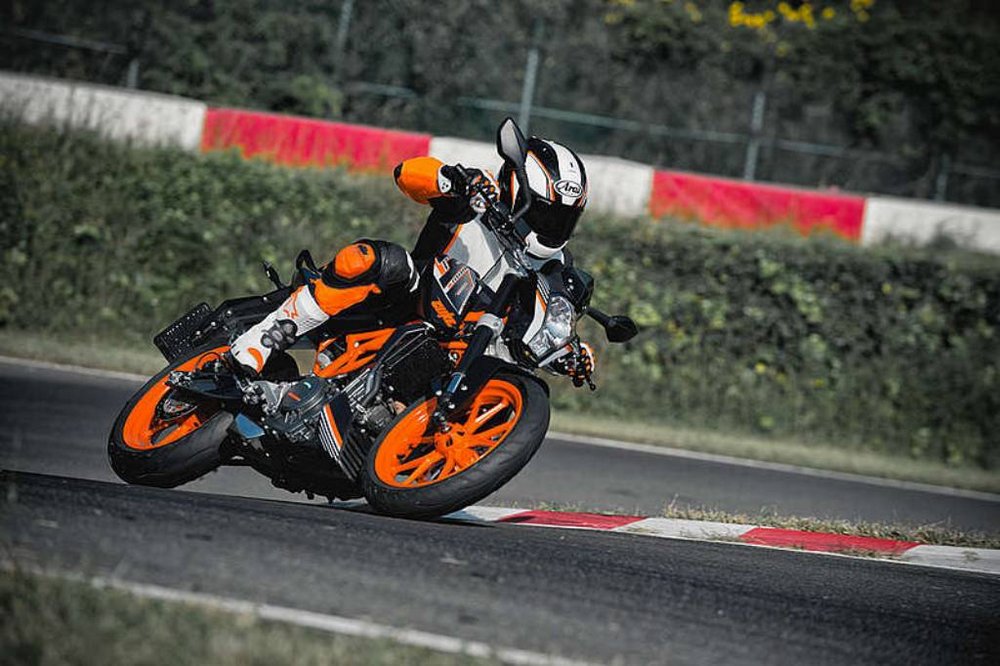 How well the new 390 rides is what we are yet to find out and given all the changes and electrical upgrades, it already feels like it will not let you down. Its bound for the India launch by March 2017 and we expect the Duke 390 to be priced between the INR 2.3-2.5 lakh rupee mark.

[…] to be launched in mid-December this motorcycle will compete against the KTM Duke 390 and the Royal Enfield bikes. As mentioned above, Bajaj hasn’t revealed any details regarding […]