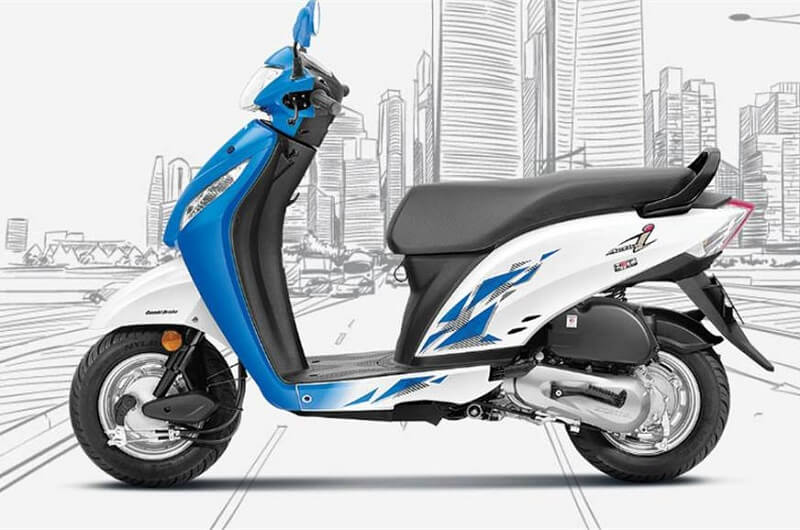 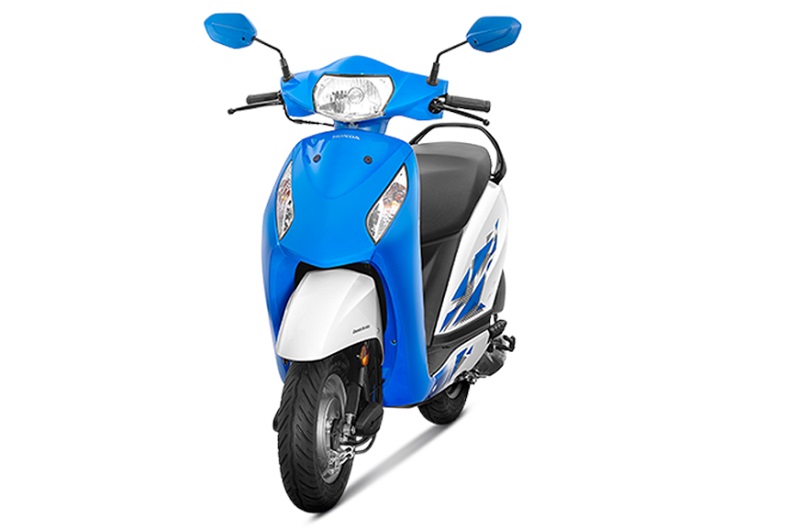 The 2018 Honda Activa-i will against the likes of TVS Scooty Zest, Hero Pleasure, Yamaha Ray Z and the Suzuki Let’s. The scooter is now available in five new paint jobs –

Similar to the recently launched  Honda scooters, the new Activa-i gets a four-in-one ignition, and a separate switch to open the seat. Besides these, the new model gets a metallic exhaust muffler, a dual-tone analog instrument console, and new front hook.

The 2018 Honda Activa-i is powered by the same 109cc air-cooled, single-cylinder engine that puts out 8bhp of power and 9Nm of torque. Talking about Braking, the Honda Activa-i features drum brake units on both wheels. The gets CBS (Combi-Braking System) comes as standard. The Activa-i was launched as a female-oriented scooter, which failed to match-up the Activa 110 sales. With slight changes and trendy colors, Honda hopes to improve its sales in the market.