Honda Activa 6G – Will it be an Electric Scooter? 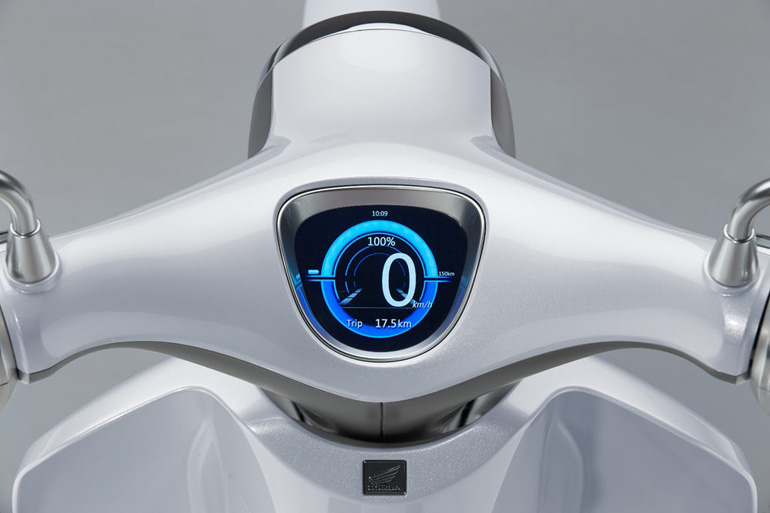 Honda Activa 6G could be an Electric scooter by Honda 2 Wheelers. Priced under 1 lakh rupees with an expected range within 100 Kms.

Honda Motorcycle & Scooter India Pvt. Ltd. (HMSI) is the only company in India and even in the  world to add 1 million incremental 2 wheeler sales in one year. India is already the Number One contributor to Honda’s global two-wheeler business. Honda 2Wheelers India sold a total of 5,51,601 units in May 2018 with 3% growth compared to 5,37,035 units in May 2017. Exports grew by a massive 22% to close at 32,529 units in May 2018 from 26,654 units in the same month last year. The company has already announced that they will invest close to Rs 800 crore  for double digit growth for the coming years in India. Honda might soon catchup the “Going Electric” trend with their upcoming Honda Activa 6G. 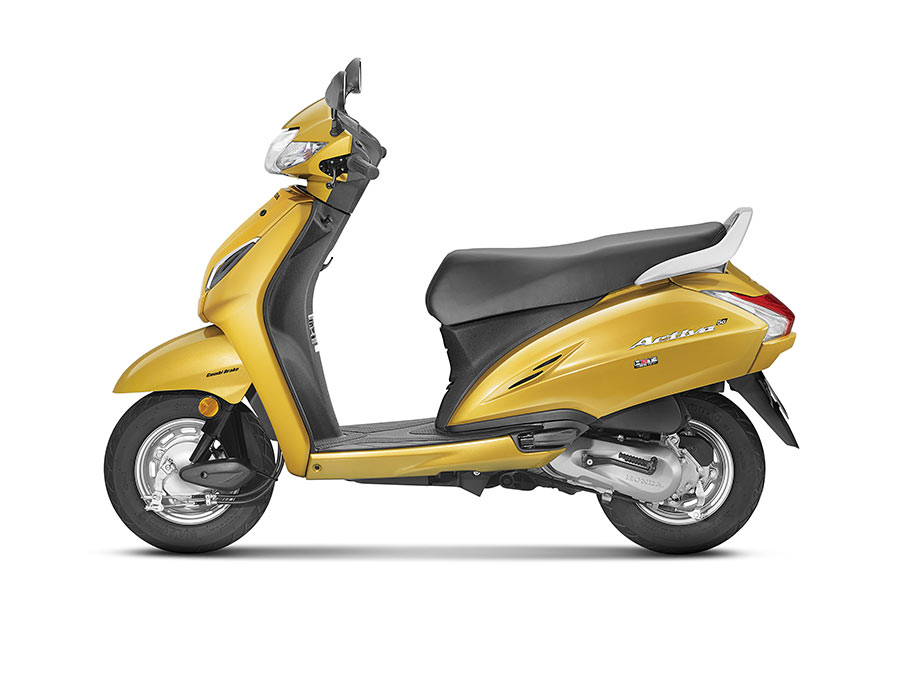 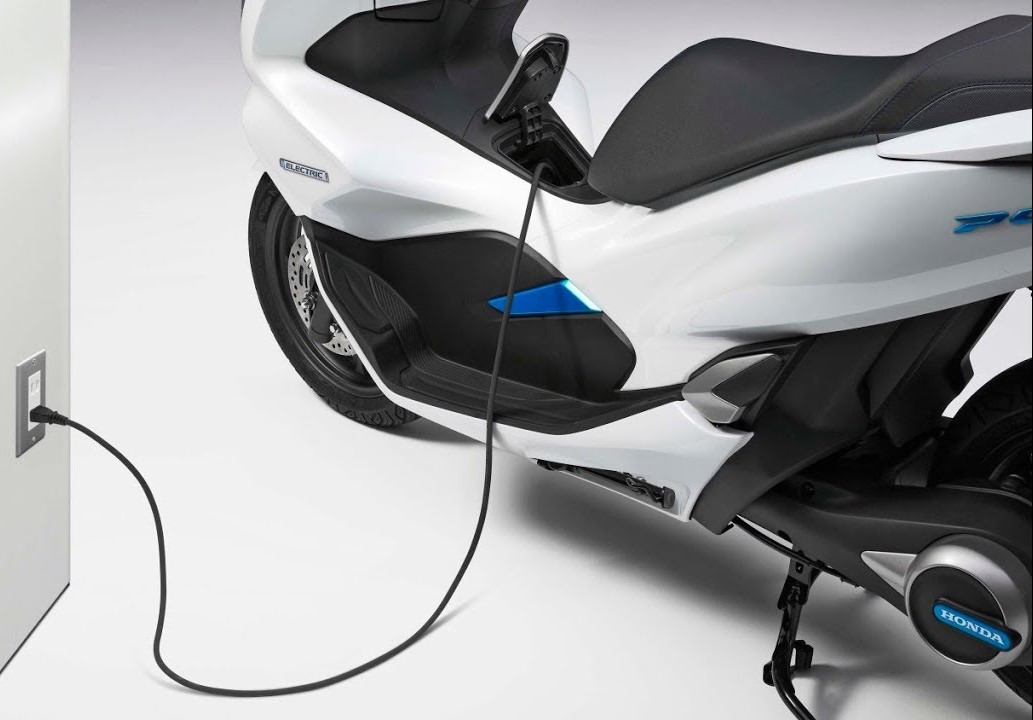 Considering the popularity of the Activa series, Honda Motorcycle & Scooter India Pvt. Ltd. (HMSI) is most likely to introduce a 6th generation Activa soon.  The upcoming electric based scooter is likely to be called as  Honda Activa 6G . The legacy of Activa will be more exciting if  Honda addresses the rapidly growing electric vehicles market by bringing the 6th generation Activa in electric powertrain.   According to the CEO of  Honda 2 Wheelers, the company’s major objective will be on  getting the pricing, driving range, and performance right.

Launching an electric scooter like Honda Activa 6G should help the bike manufacturer to hold on to its glory which the company is enjoying now.  Talking about the competition, other manufactures have already set to take the EV mantra. Manufacturers like  The Hero group, which was the former partner of the Japanese two-wheeler giant, is also active on its electric two-wheeler plans.

Companies like Ather are testing the waters by introducing 450 and 350 in the Indian EV market. This shall provide Honda a good market feedback for its pricing strategy.  The price of upcoming Honda Activa 6G Electric scooter can be somewhere less than 1 lakh rupees.

So far Honda has not confirmed any official launch dates for its electric scooter.  The company is rapidly working on Honda Activa 6G scooter and should be out on Indian roads by early 2020.