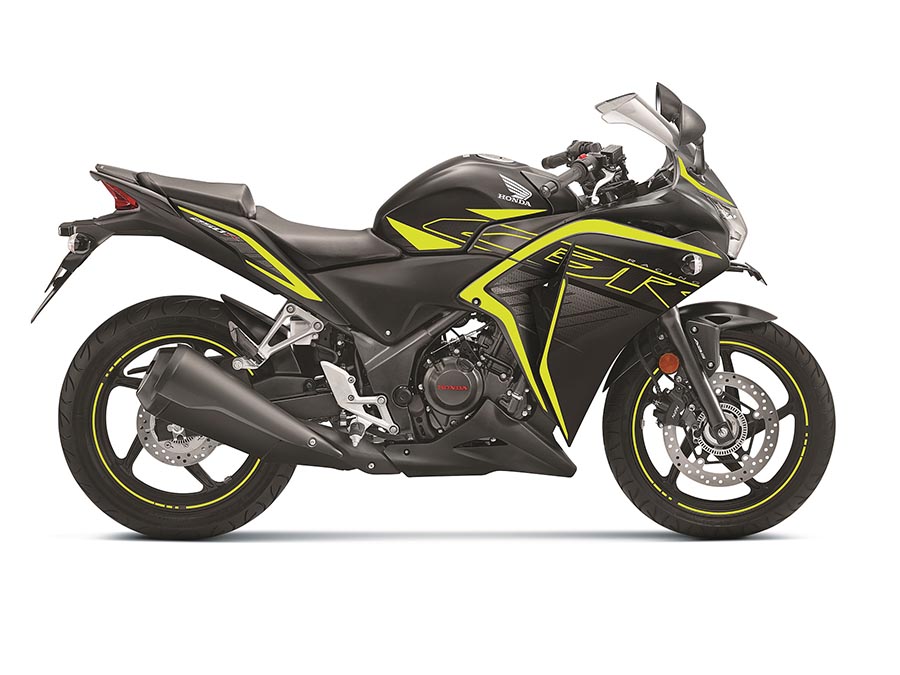 Honda Motorcycle and Scooter India Pvt. Ltd. today announced the availability & price of 2018 editions of its sports portfolio – CBR 250R and CB Hornet 160R. There is a lot of new “value” in the CBR 250R & CB Hornet 160R to excite the youth.

In the 2018 edition, CBR 250R gets a two-channel ABS (Anti-Lock Braking System) and an attractive new sporty styling with a LED headlamp in a distinctive Y-shaped look.

The 2018 editions of CBR 250R and CB Hornet 160R are loaded with new ‘value’. Both the sporty offerings are Honda’s first mainstream bikes with Anti-Lock Braking System (ABS) – a year before the new industry norm sets in. Extending the LED promise to motorcycle portfolio, CBR 250R & CB Hornet 160R dazzle with LED headlamps. That’s not all, Honda has upped the aggressive and sporty style even further for passionate young riders. 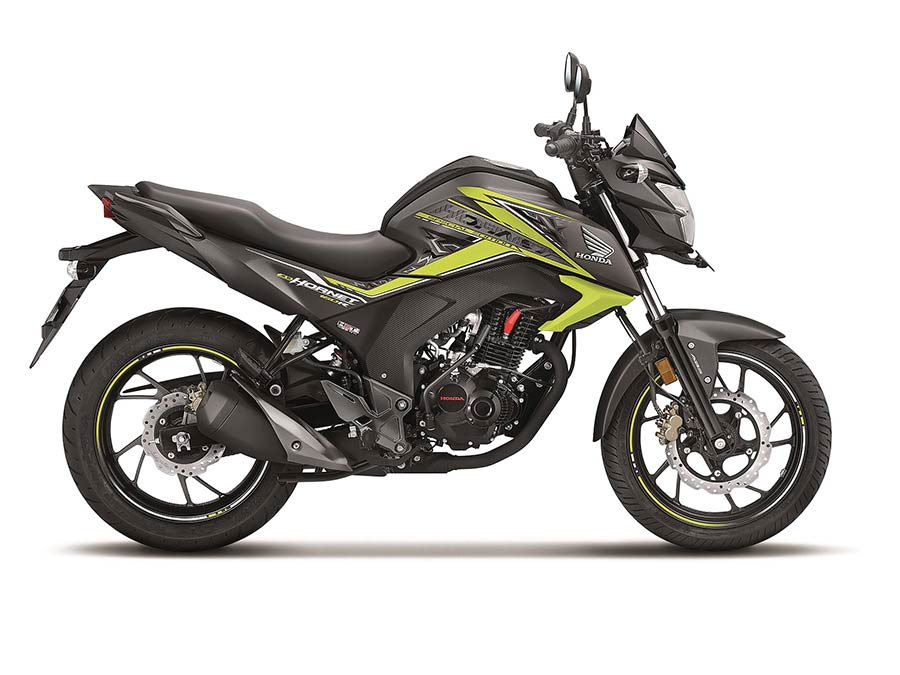 The stress free sports riding position of CBR 250R is crafted for easy handling and comfortable touring. The big bike feel and powerful 249.60cc DOHC engine brings out the racer in every rider with smooth torque delivery at all engine speeds.

Suzuki India Announces a Price cut for its Big Bikes