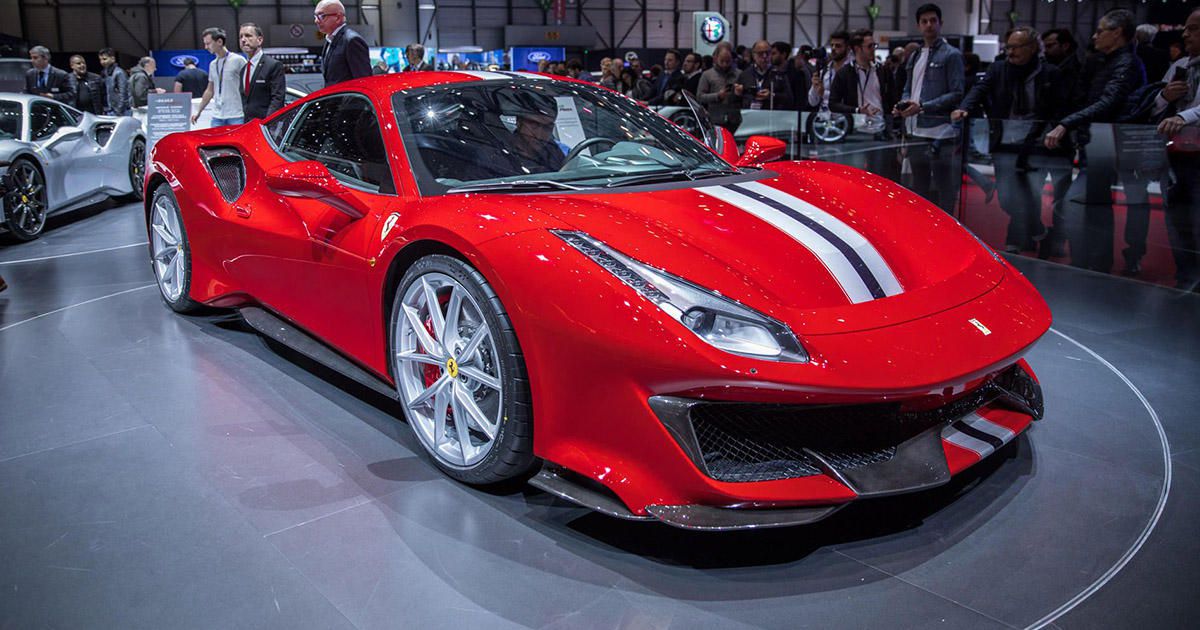 The International Engine of the Year is an annual competition for automobile Industry , judged by a panel of automobile journalists from around the world. It is organised by UKi Media & Events’ Automotive Magazines.The competition was started in 1999.

The award is determined by the panellists using “subjective driving impressions and technical knowledge, and took into account characteristics such as fuel economy, noise, smoothness, performance and driveability”.

This time IEOTY Awards was held in  in Stuttgart, Germany . Here is the detail review of winners for 2018 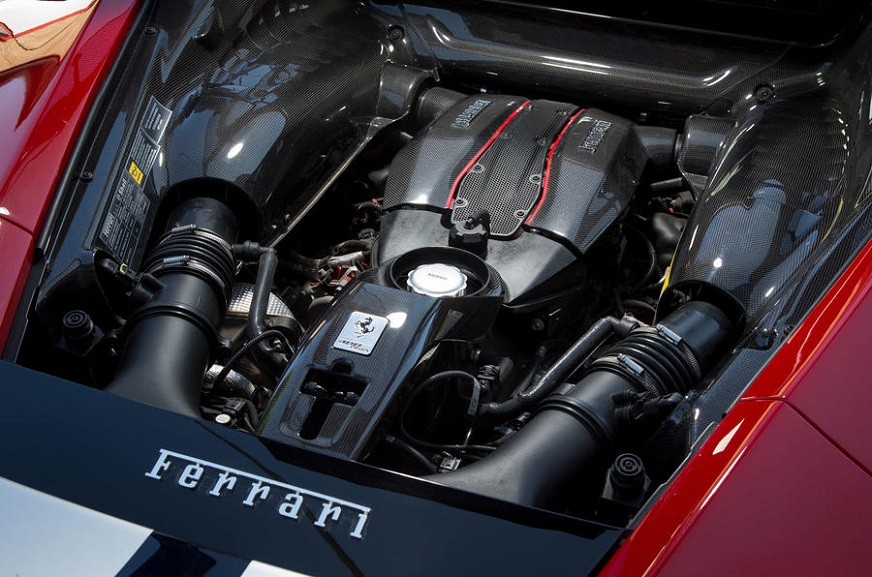 Ferrari scored a hat trick at the International Engine of the Year awards 2018 . Securing  the overall trophy for the third consecutive year for its 3.9-litre V8 that powers the 488 Pista. The engine won by a competing with the Porsche’s 3-litre six-cylinder turbo . Judges feel for its performance, emotion and advanced technology.

“In the 488 GTB, the 3.9-litre eight cylinder was a near-perfect example of a high-performance turbocharged engine, setting the bar so high that it swept aside rival powertrains. But redeveloped and tweaked for the 488 Pista, the best engine in the world just got better,” said Dean Slavnich, co-chairman of the IEOTY Awards.

Apart from the overall prize, the 3.9-litre V8 won top honours in the ‘Performance Engine’ and the ‘3.0 to 4.0-litre’ categories as well. 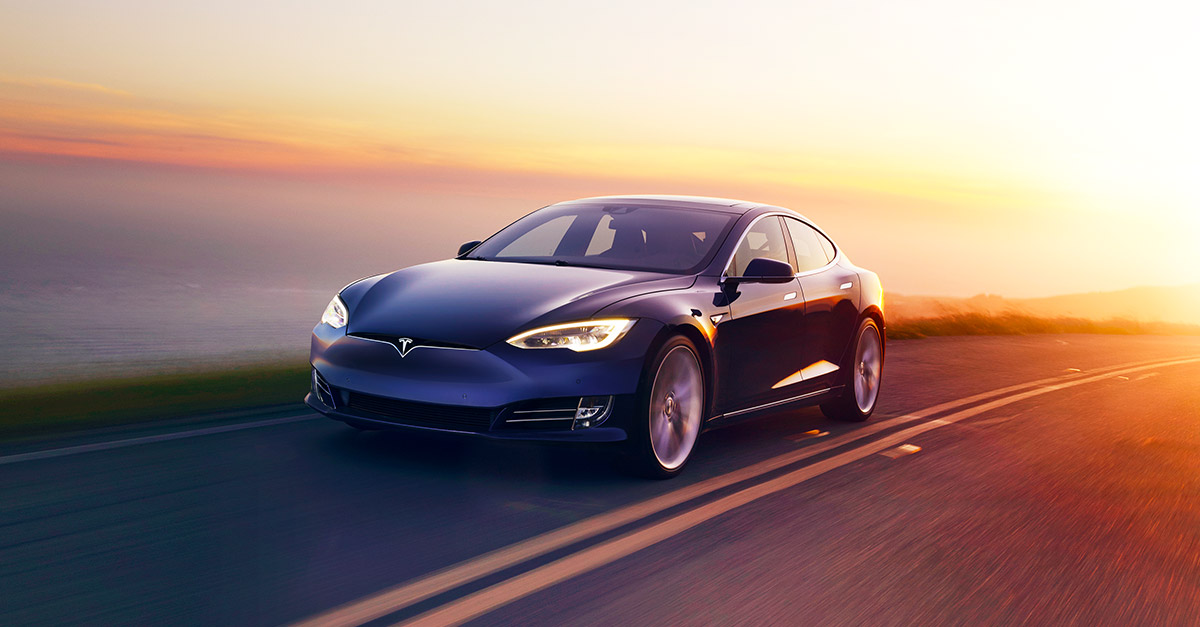 In the Electric Powertrain category, which was spcial category created for full-electric vehicles in 2017, Tesla’s all-electric powertrain was adjudged the winner. It also won the title of best ‘Green Engine’. 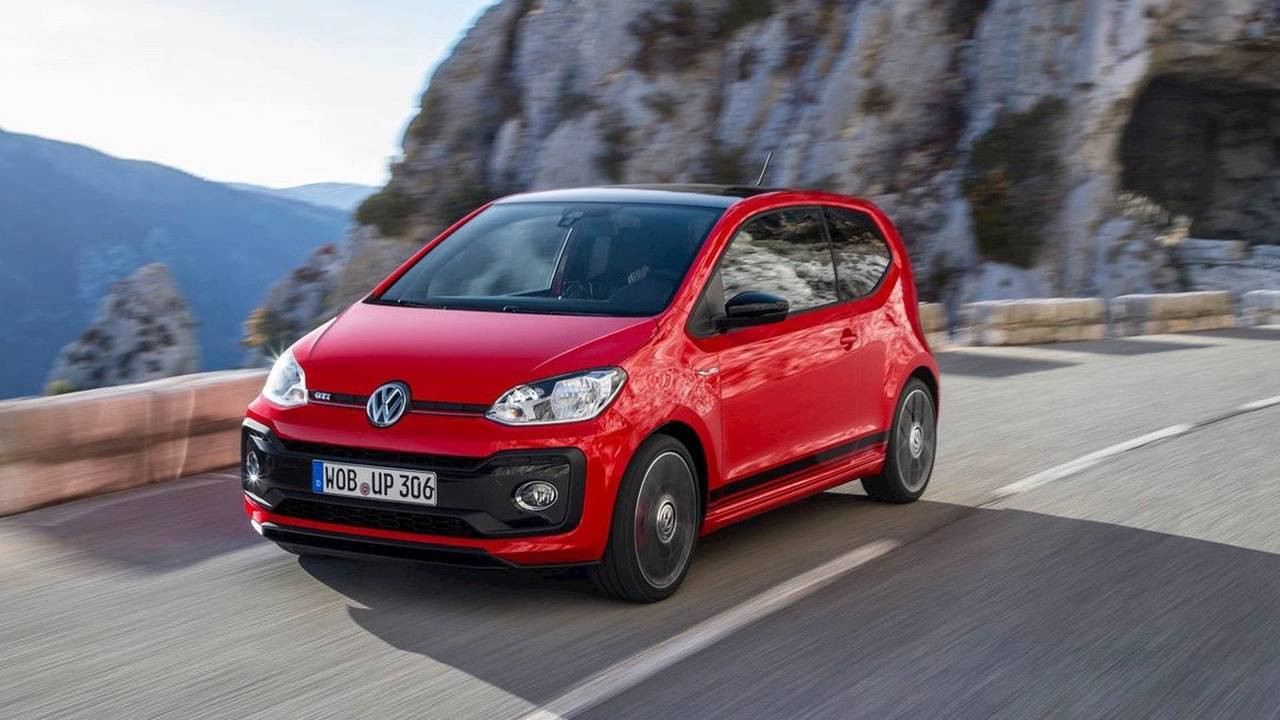 Volkswagen’s 999cc three-cylinder turbo won in the ‘sub-1.0-litre’ category Beating the Ford’s popular Ecoboost, which was the winner for past six years .  This engine is used in various VW Group models such as the Polo, Skoda Karoq, Audi Q2 and the Up GTI. 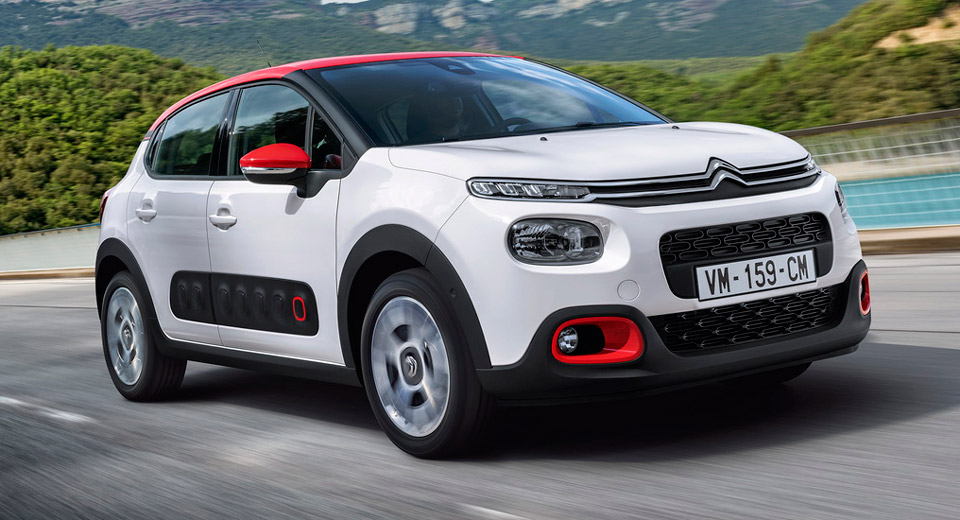 In the ‘1.0-litre to 1.4-litre’ category, the PSA Peugeot Citroën 1.2-litre three-cylinder engine won for the fourth time  in a row. This engine had tough competition from Volkswagen’s 1.4-litre TFSI which powers the Tiguan . 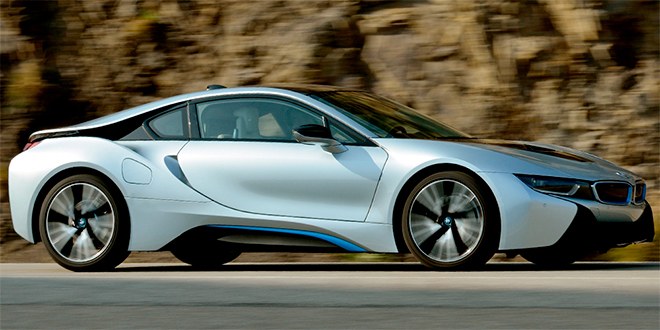 BMW’s 1.5-litre petrol-electric hybrid from the i8 , secured fourth consecutive win in the ‘1.4 to 1.8-litre’ category. 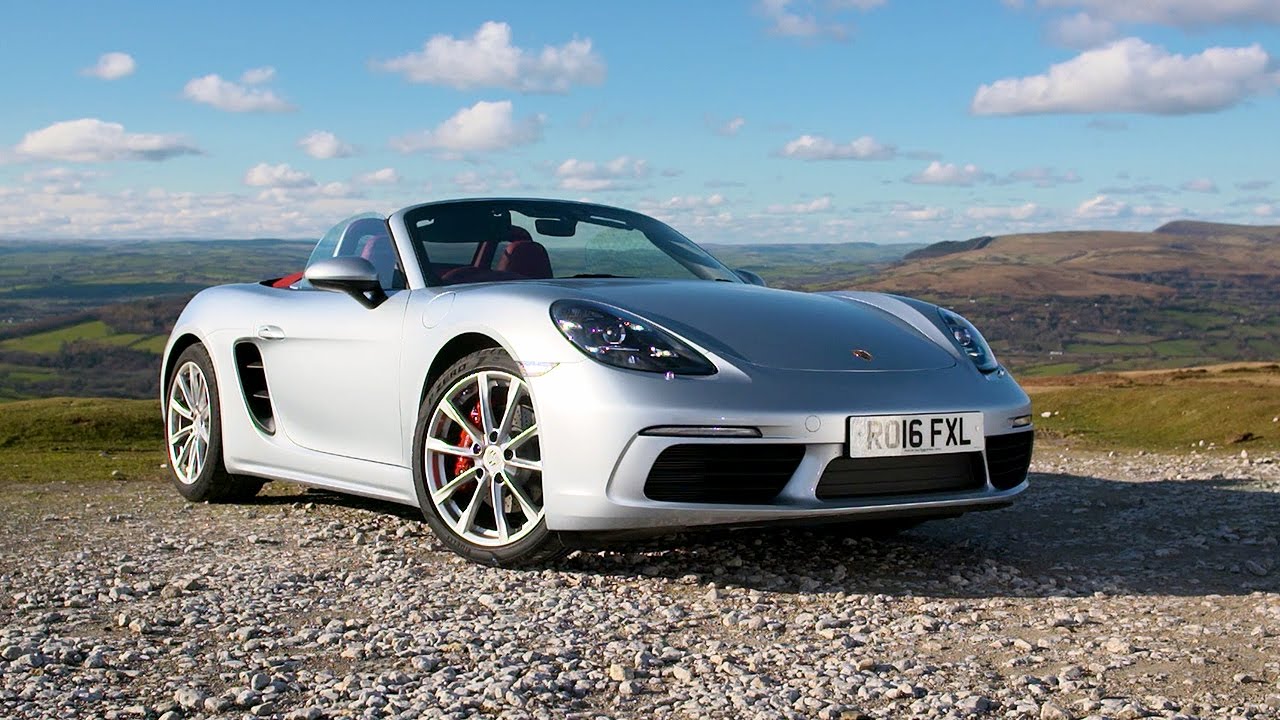 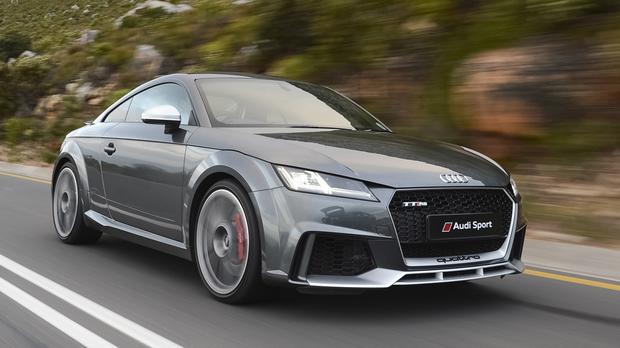 In the ‘2.0-litre to 2.5-litre’ category, Audi’s 2.5-litre five-cylinder turbo powering the RS 3 and TT RS was selected the winner. However, second placed was secured by Porsche 2.5-litre used in the 718 Boxster GTS and 718 Cayman GTS . 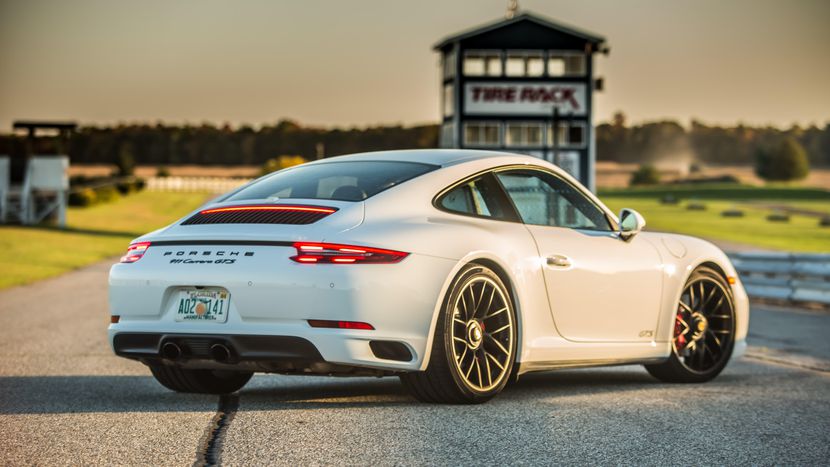