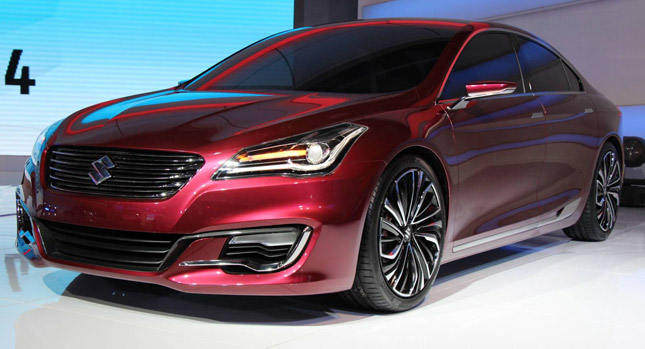 Maruti Suzuki India is all set to roll out a facelifted version of their C-segment top seller The Ciaz, which was scheduled to launch in early August 2018, Reports suggest that since Nexa has few unsold stocks of the outgoing Ciaz and  due to a rival company having an event during the same time period, Maruti has now pushed the launch of the new Ciaz to second half of August . Maruti has already started offers and discounts ranging from Rs 75,000 to as high as Rs 1.3 lakh to clear the existing stocks of the old Ciaz before the launch.

2018 Maruti Ciaz Teased Ahead Of Launch

Maruti Suzuki has teased the upcoming 2018 Ciaz . From the video, it shows a redesigned front grille and new headlamp unit and confirms that the Ciaz facelift will get daytime running lights (DRLs) at the bottom of its headlamp units. It also appears that the source of the headlamp could be LED. ( Video Source: Abhishek Kalsulkar)

2018 Maruti Ciaz Facelift Will not Get Diesel Engine At Launch 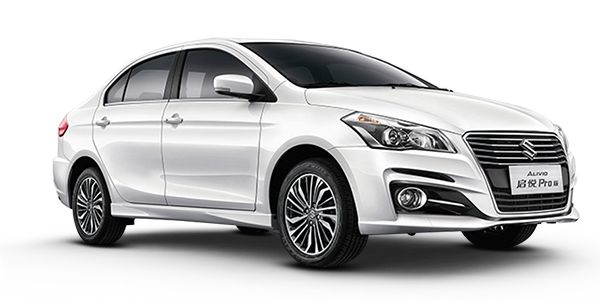 2018 Maruti Suzuki Ciaz will get the new K15B 1.5-litre petrol engine. This engine will come paired with Suzuki’s SHVS tech, making the Ciaz the first petrol mild-hybrid model from Maruti.  sources Suggest that Maruti Suzuki is planning to launch the 2018 Ciaz with petrol powertrain only and not with a diesel engine initially.