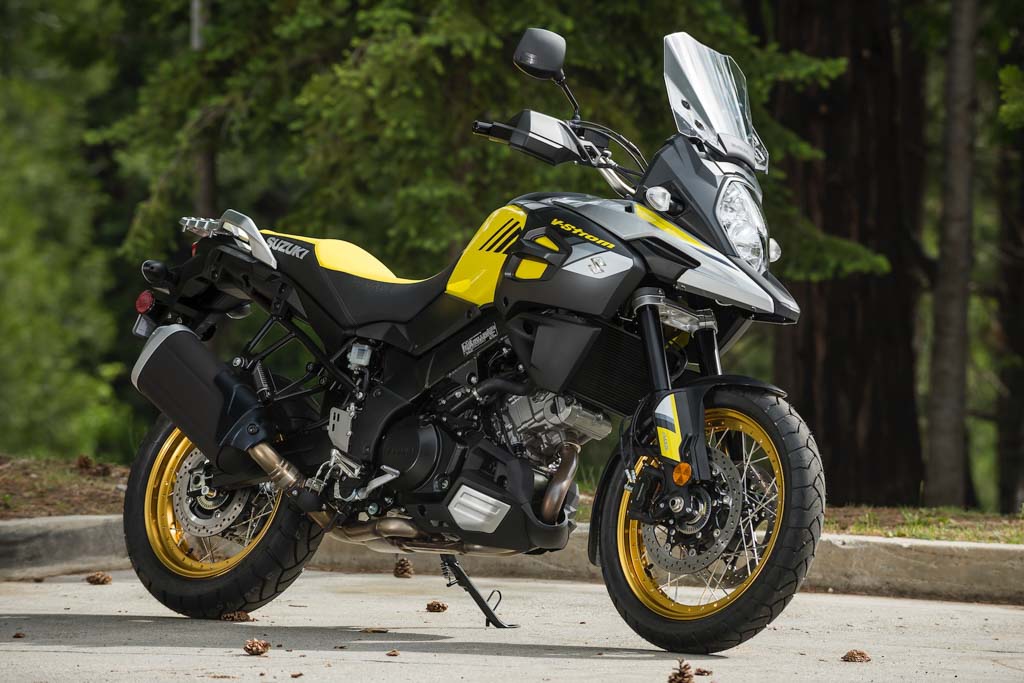 Suzuki is all set to launch yet another motorcycle in India immediately after the launch of the Burgman Street. In  August 2018 the company’s mid-size adventure motorcycle – the Suzuki V-Strom 650 will be officially launched in India priced between Rs 7.5-7.7 lakh (ex-showroom).

Suzuki V-Strom 650 will be locally assembled In India just like the Hayabusa and the recently launched GSX-S750  making it the third motorcycle from the bike maker to be locally assembled here in India.  Internationally the V-Strom adventure tourer is offered in two variants – the standard V-Strom, which is a more road-biased motorcycle, and the off-road-specific V-Strom XT.  Sources suggest that Suzuki will introduce only the adventure-focused XT variant of the V-Strom 650 In India. 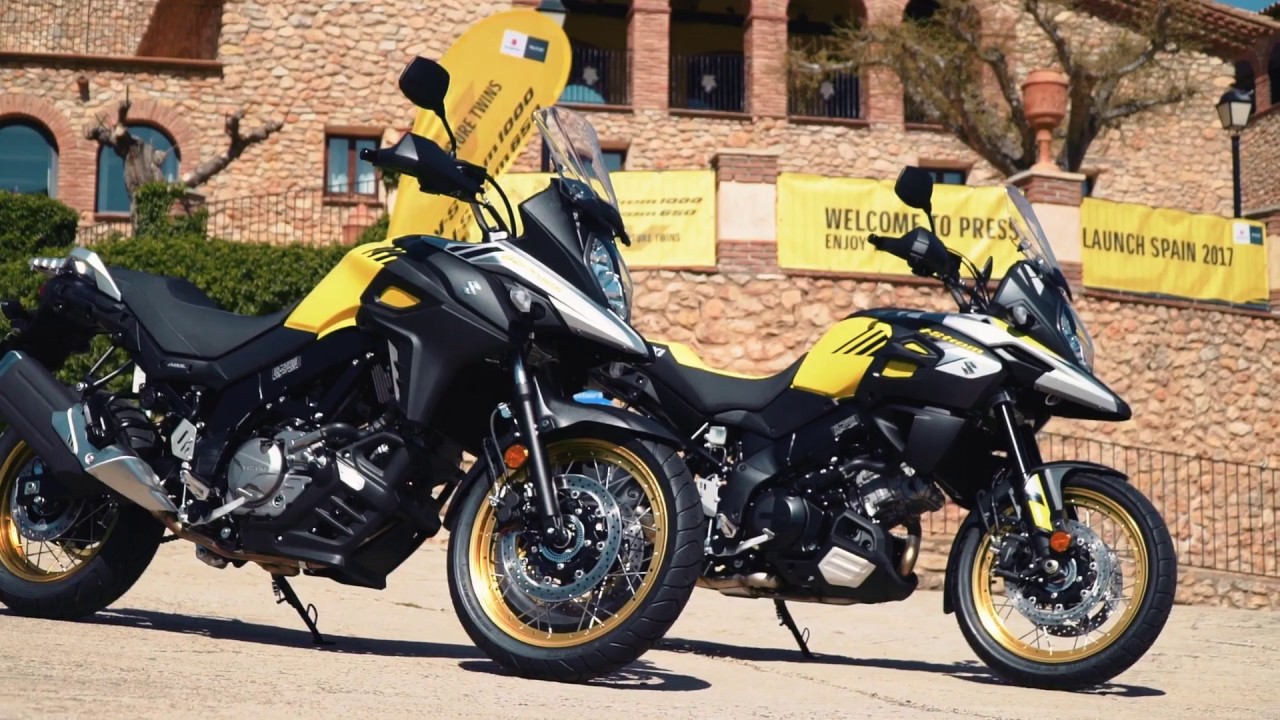 V-Strom XT is inspired by its larger sibling, the V-Strom 1000. The smaller engine motorcycle gets premium anodized wire-spoke rims shod with Bridgestone Battlax Adventure A40 tubeless tyres. The twin-spar alloy frame is suspended on a conventional telescopic fork at the front and a monoshock with rebound adjustment and a remote preload adjuster at the rear. Suzuki offers a generous 20 liters fuel tank for the V-Strom 650 and the motorcycle weights at 216kg.

It is powered by a 645cc, V-twin engine that is capable of  71hp and 62Nm of torque and this power is transferred to the rear wheels through a six-speed gearbox.  The bike gets a three-stage traction control system (two levels and a disengage option). Other features include three-way height adjustable windscreen, Suzuki’s useful Easy Start System and standard ABS (off-road enthusiasts will be disappointed to know that it cannot be disengaged).