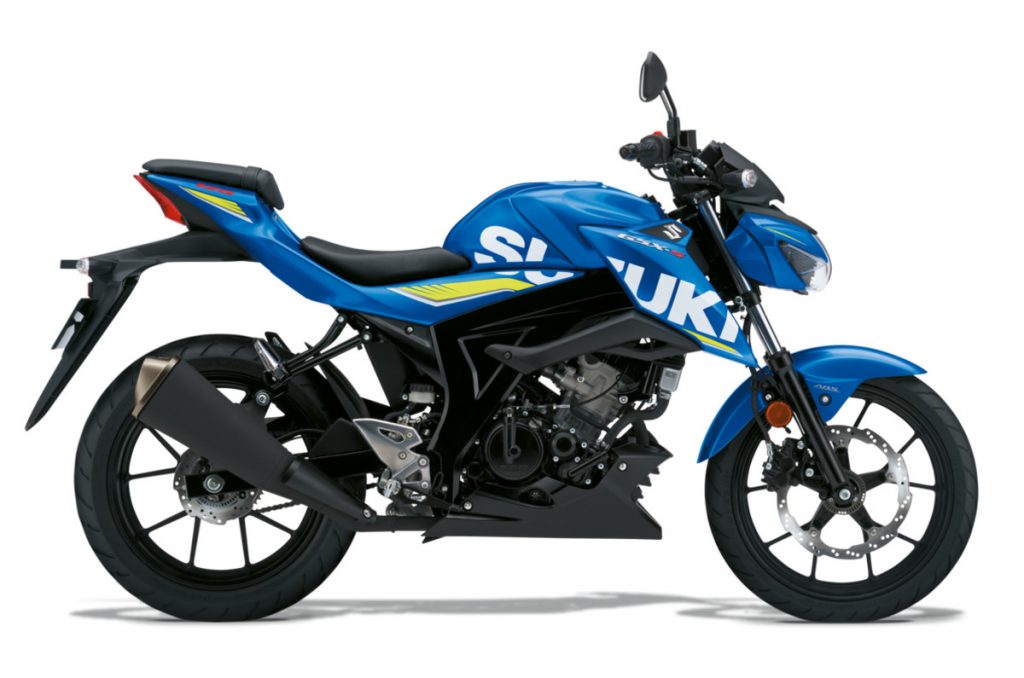 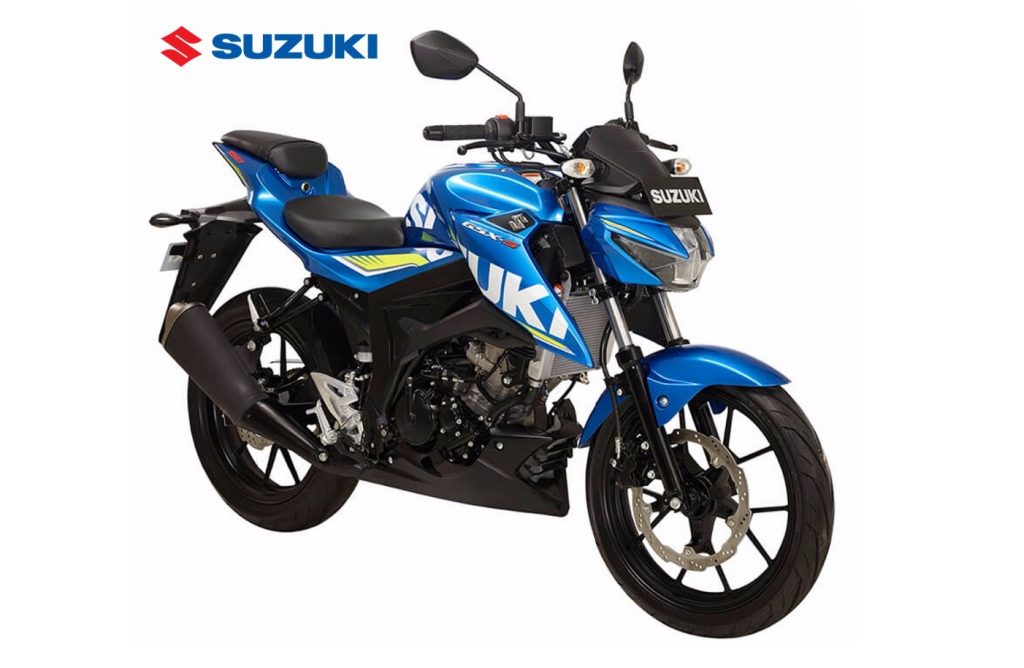 Suzuki will launch a new motorcycle at GIIAS 2018 and is likely to be the Bandit 150. Speaking to CNN Indonesia, Mr. Yohan Yahya, Head of Marketing and Sales Suzuki Indomobil Sales (SIS), confirmed that Suzuki would soon launch a new product in the Indonesian market and will be unveiling at the GIIAS 2018.

Suzuki Bandit 150 will borrow the 150 cc engine from the Suzuki GSX-S150 and will be placed below the naked 150cc line-up. Suzuki Indomobil Sales has seen a dip in the sales of the GSX-S150, and the company aims to maintain its sales numbers with the new Suzuki Bandit 150. While the GSX-S150 will continue as the flagship offering in the premium 150 cc segment, the Bandit 150 will take on the Honda CB150 SF and Yamaha V-Ixion.

The Suzuki Bandit 150 will have a relaxed ergonomics set-up and Suzuki will position it as a premium commuter. The bike will share its chassis with the Suzuki GSX-S150. The motorcycle will feature long single-piece saddle for comfortable riding and a new instrument cluster.

The 147.3 cc, single-cylinder, liquid-cooled, fuel injected engine powering the Suzuki Bandit 150 is capable of making 19 hp along with a peak torque of 13.9 Nm this configuration is mated to a 6-speed transmission. It is likely to debut at the motor show alongside the Suzuki Burgman Street and the Suzuki XMAX 250. Suzuki has not yet revealed any details on its India launch, if launched in India it will compete with the likes of Hero Xtreme 200R .