by ahad
in Auto Industry, Bikes
0 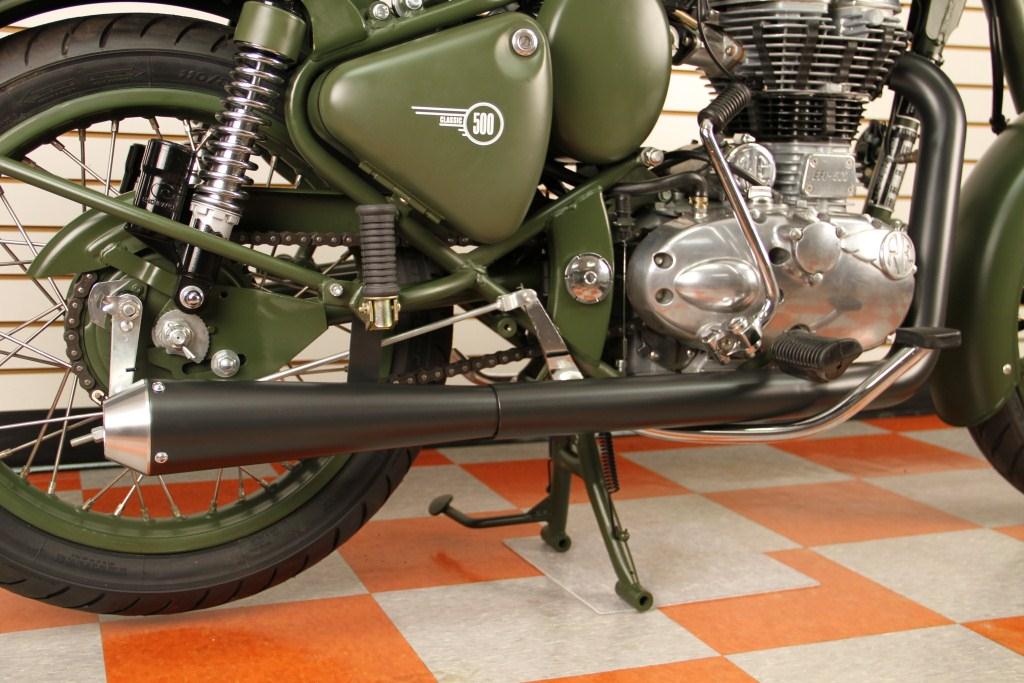 The police challaned 2,455 persons for installing aftermarket silencers for loud noise in five months and 133 bikers in a week, the Punjab and Haryana high court was told on Tuesday on the hearing into the PIL seeking stricter implementation of the rule banning modified motorcycles producing a high-decibel noise.

The petitioner, a city resident, had submitted before the HC that people were openly breaking traffic norms by modifying silencers of their bikes to produce a jarring noise which scares passers-by and creates noise pollution.

petitioner also submitted that these modified bikes also create noise pollution by pressure horns, giving a succession of unduly harsh, shrill, loud and alarming noise. The petitioner has sought directions to the administration to take preventive measures by spreading awareness among residents on the use of modified bikes. Many bikers are unaware that alteration of a factory model is illegal under the Motor Vehicles Act, 1988.

After the High court became stricter on the traffic violation, the court imposed a fine of Rs 1,000 on 22 traffic violators challaned for non-functional silencers creating noise pollution. They were challaned under Section 192 (2) of Motor Vehicle Act 1988.