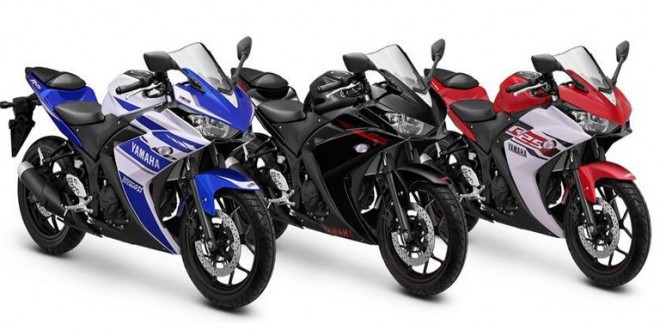 Yamaha’s popular fully-faired sports motorcycle YZF-R3 is reportedly missing from the official website of Yamaha India. The ban on BS3 motorcycles has led to manufacturers stopping the sales of motorcycles and scooters which runs on older BS3 engine. As we know and have reported earlier the clearance of motorcycles with BS3 engine has lead to huge amount of discounts and cashback offers from dealerships across the country post April 2017.

Looks like the Indian division of Japanese manufacturer will be starting fresh by introducing the BS4 and AHO compliant Yamaha R3 motorcycle. The Yamaha YZF-R3 also popularly called as a Yamaha R3 is one of favorite super bikes preferred by bikers and biking enthusiasts in India.

While the sales of Yamaha R3 have been completely stopped, expect the BS4 compliant Yamaha R3 in the month of June 2017. While Yamaha announced its entire 2017 product range will be BS4 and AHO compliant in an earlier press statement, the current development indicates that some important motorcycles like Yamaha R3 is missing from the list of BS4 / AHO list.

When is Yamaha launching R3 in BS4 version?

The official Yamaha India website shall more likely feature the R3 motorcycle soon with BS4 and AHO ready. Along with compliant engine and AHO ( Automatic headlamp On) feature, the upcoming Yamaha R3 would get new features and tweaks like new body graphics and a new paint scheme.

When it comes to engine and performance department, the 321 cc liquid-cooled 4-stroke inline-twin engine Yamaha YSF-R3 continues to produce 42PS of power and delivers 30Nm of peak torque. . 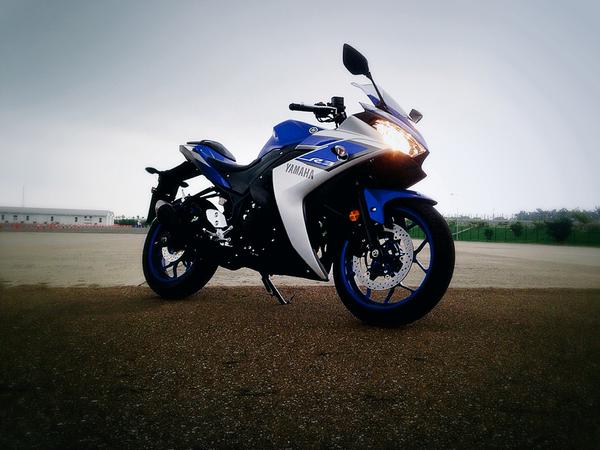 This powerful engine of Yamaha YZF-R3 will be mated to a 6-speed manual transmission gearbox. Yamaha R3 will include ABS feature as an option when the updated model is launched in June 2017. Features like ABS are now a must to compete against the rivals like Bajaj Dominar 400 and new KTM Duke 390 which is already powered by ABS.