by Nikhil Thorvat
in Bikes, KTM
3 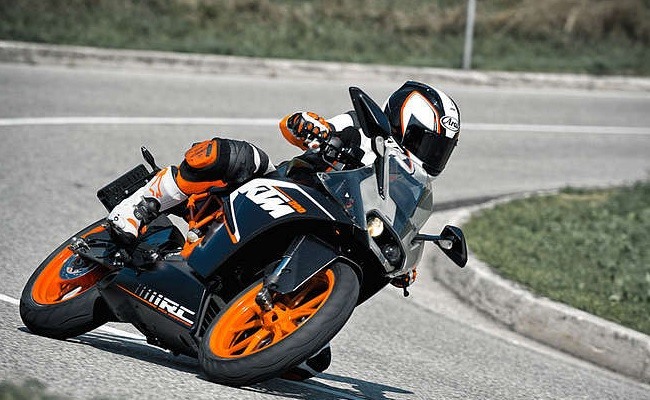 You buy a motorcycle in 2017 and wonder why the headlights of the motorcycle wont turn OFF or you can’t find a switch to turn it off, then here is a good piece of information for you.

The Indian government has issued a notification that all two wheelers manufactured in the country should get Automatic headlights on (AHO) feature from 2017. This is a step taken by the government to reduce the risk of accidents on the road by providing commuters greater visibility of the on coming traffic.

When the AHO is made mandatory on two wheelers, riders would not have to use the switch to turn ON or OFF the headlight since it will be ON until the ignition is kept ON. Two wheelers accounted for the highest number of accidents in 2014 being at 32, 524 and the government feels this can be significantly reduced by adding the AHO feature.

I’m sure you would have come across a situation on the road, in broad day light where you had a person coming straight at you riding on the wrong side of the road and you had to use all your skills and get the fastest reaction time to avoid collision and save your ass. Now the government has come up with a decision to let you relax on this because not everybody has good reflexes. With the AHO being made mandatory from 2017, you could get a clear visibility of the person coming at you in the wrong direction and avoid collision. AHO will prove to be a great advantage in low light and foggy conditions. 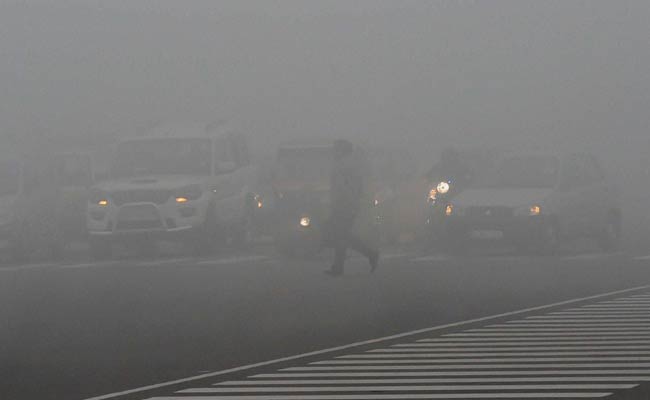 But the problem is, everybody on the road will have the same thing going on with their bikes so you might get a little confused if the person on the opposite side is using the pass button to race away between the small gap between you and him or is he just on a two wheeler which has AHO on it.

AHO rule will have its own advantages and disadvantages (disadvantages being very few) but when the government is looking at the safety of people on the road the disadvantages can certainly be overlooked.

Yamaha launches the R15 with AHO in India - GaadiKey

[…] Wondering what AHO is? Click the link to know more: Automatic Headlight On (AHO) […]

[…] Bajaj Dominar is the first of a series of big muscular bikes for the fast growing premium biking segment in India. Dominar 400 is currently the only motorcycle in India to get fully featured LED mosaic head lamps that comes with balanced white light as well as vertical AHO (Automatic Headlights On). […]